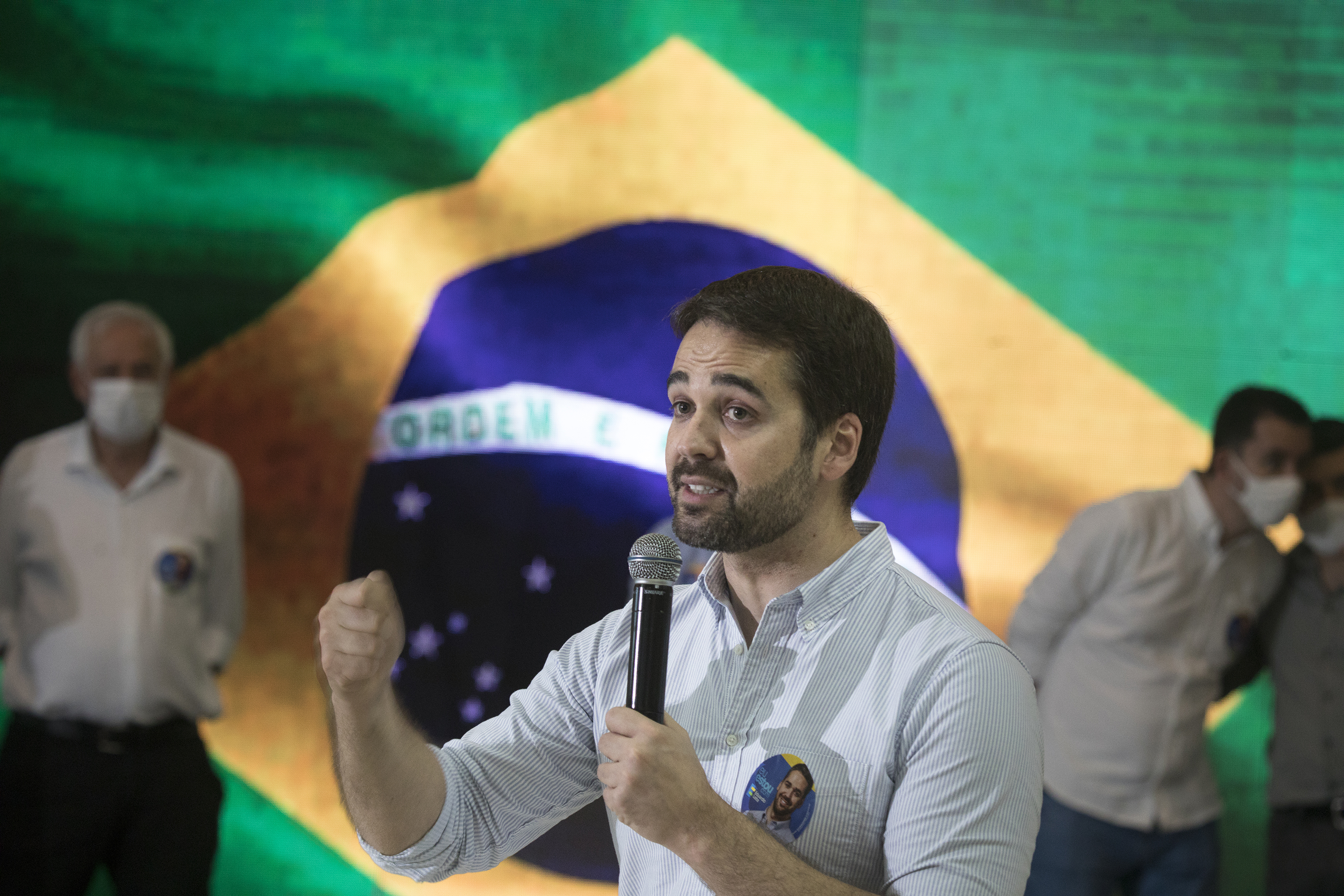 The candidate for reelection in the government of Rio Grande do Sul, Eduardo Leite, thanked this Monday for the PT’s recommendation for its supporters to vote for the toucan next Sunday. The PT candidate, Edegar Black, was about 2,400 votes away from the second round.

Soon after the election, Pretto wanted to exchange his alliance with Eduardo Leite, for the support of the toucan to Lula. Leite remained neutral in the national dispute and, six days before the elections, the PT members gave their arm to cheer. The objective is to avoid the election of the former minister of Jair Bolsonaro, Onyx Lorenzonithe most voted candidate on October 2.

“The programmatic and ideological differences between our candidacy and the field represented by the PT continue to exist. Therefore, it is not about joining the eventual government, nor even about any agreement for the party to become part of the party base in the Assembly. We understand and respect that position,” Leite said in a letter.

“The premise that unites us, all of us for all of us, is that the defense of democracy, freedom of expression and respectful coexistence must be greater than programmatic and ideological disagreements”, added the candidate for reelection.

In the statement, the former governor says he will maintain fiscal responsibility and continue with the reforms begun in his first term. According to Eduardo Leite, if reelected, the government will be able to pay more attention to social agendas such as the fight against hunger and poverty.