The Russian Federation is already ready to detonate a “dirty bomb”: the forces of the Ministry of Defense can work in the contaminated zone

The Russian Defense Ministry claims that its forces are ready to perform tasks in conditions of radioactive contamination. 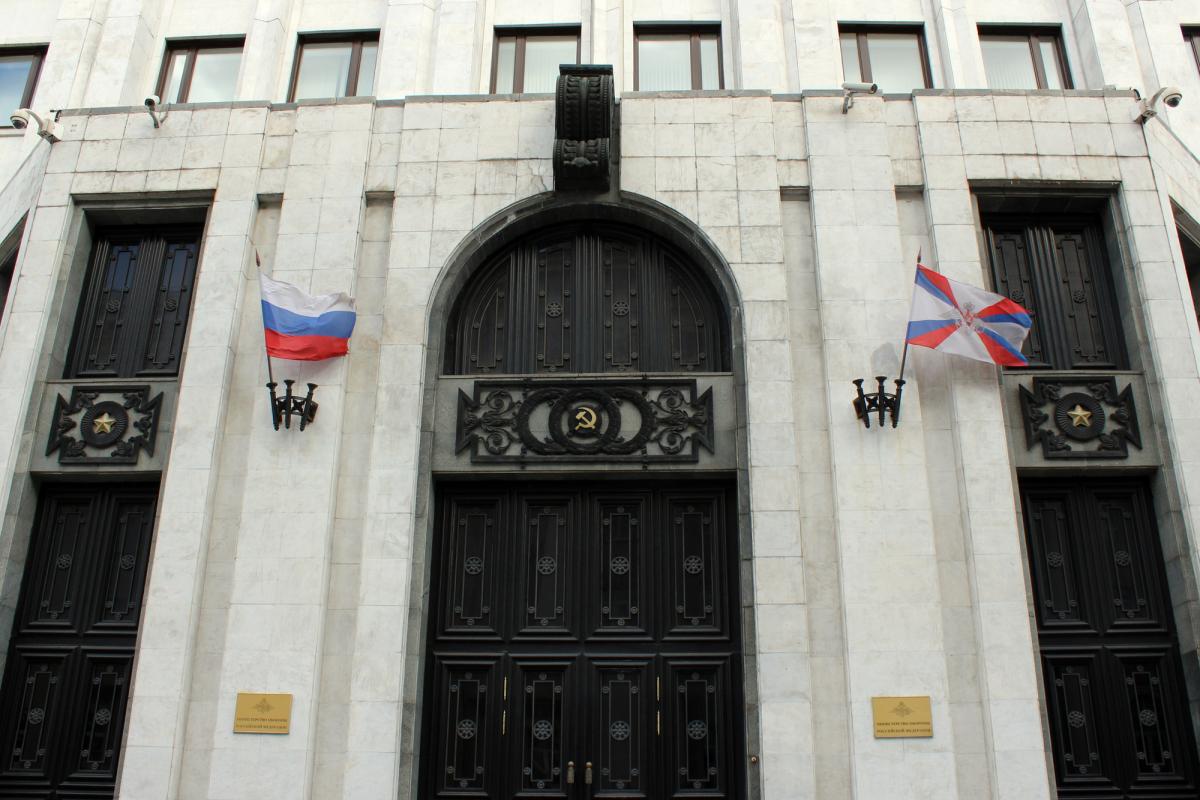 The Russian Federation has already prepared to detonate the “dirty bomb”.

The forces and means of the Russian Defense Ministry are ready to carry out tasks after the detonation of such a bomb, the propaganda RIA Novosti reported on Telegram.

“Their distrust (of Western countries – Ed.) in the information that was transmitted by the Russian side does not mean that the threat of using such a “dirty bomb” ceases to exist. The threat is obvious,” the speaker told reporters.

On October 23, the head of the Russian Defense Ministry, Sergei Shoigu, in a conversation with his Turkish counterpart Hulusi Akar, argued that Kyiv could use a “dirty bomb.”

On the same day, Ukrainian leader Volodymyr Zelensky said that only one entity can use nuclear weapons in Europe – Vladimir Putin.

Later, Adrienne Watson, a spokesman for the US National Security Council, said that the alleged fears of the Russian Federation about the alleged use of a “dirty bomb” by the Ukrainian side are frankly false.

What is a “dirty bomb”

The “dirty bomb” is used to make life difficult for civilians – the area around the explosion zone will be contaminated with radioactive material.

Such weapons should not be confused with nuclear weapons. Nuclear weapons can do much more harm than a dirty bomb.