Take out your umbrellas: rains will come to Ukraine on Tuesday (map)

Precipitation is expected in the west, north, and in some places in the central regions of Ukraine. 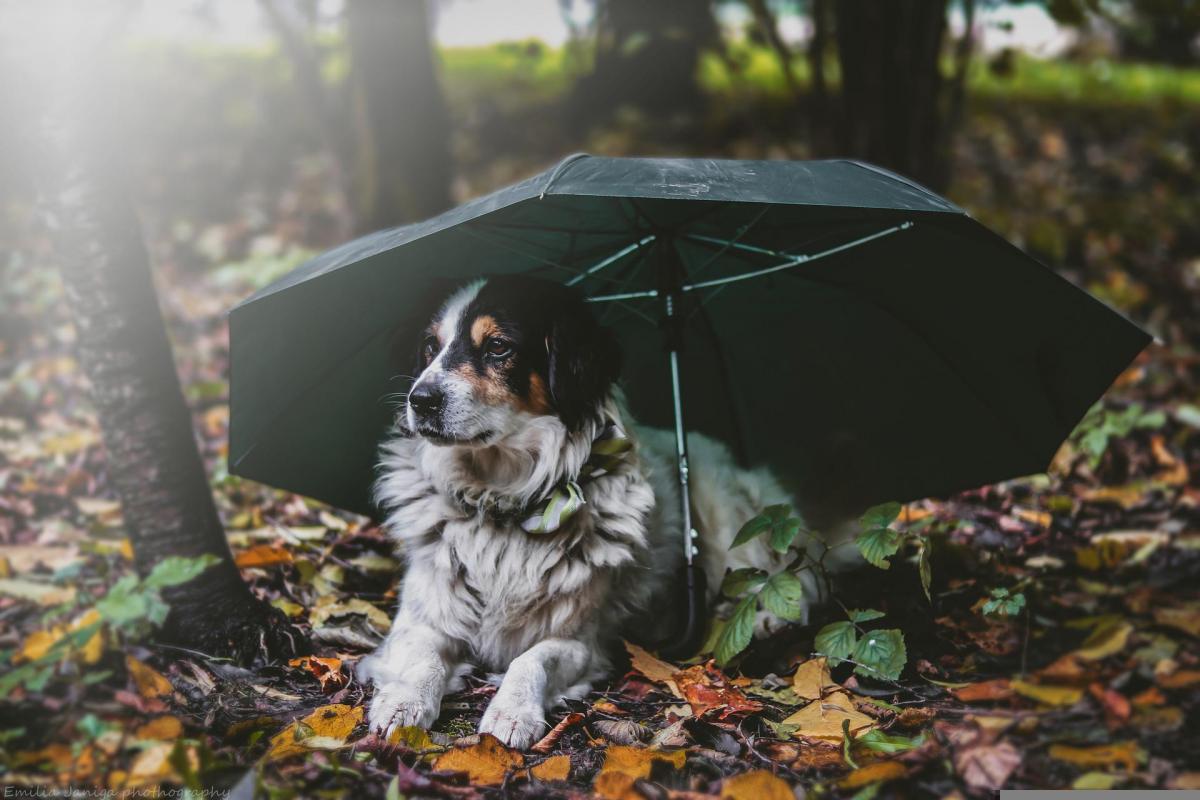 On Tuesday, October 25, rain will come to Ukraine. Precipitation will cover the western and northern regions, as well as some central ones. It can also drip in the Kherson region. Almost throughout the country, the thermometers will show +14°…+18°, only in Kharkiv and Sumy regions it will be cooler. 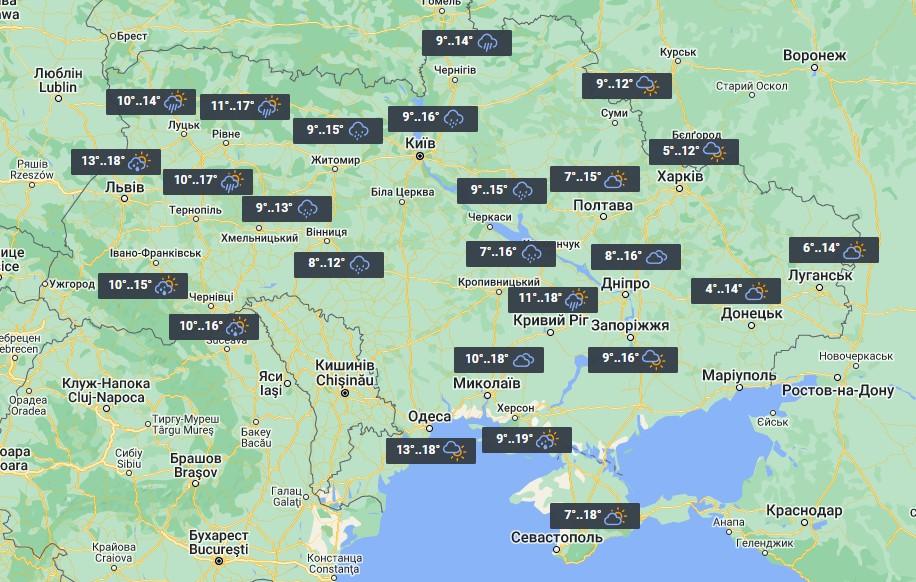 Weather in Ukraine on October 25 / photo from UNIAN

October 25 – if on this day the snow falls and does not melt, then a good spring harvest is guaranteed. Bright stars tell us that frosty weather will come soon, while dim ones predict a thaw.