STF overturns the removal of the governor of Alagoas 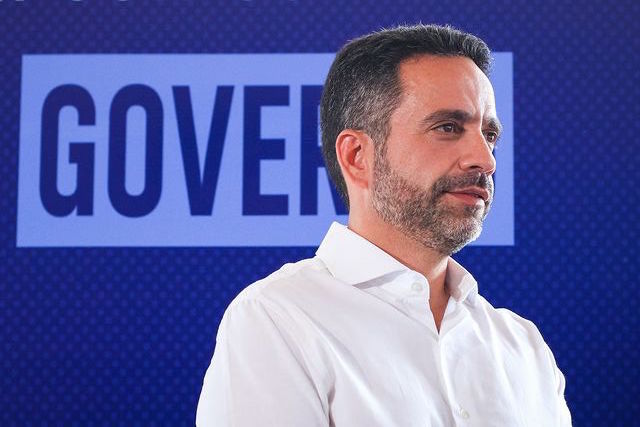 Minister Gilmar Mendes, of the STF, granted an injunction this Monday authorizing the removed governor of Alagoas, Paulo Dantas, to resume his post. Minister Luís Roberto Barroso also adopted a similar position in another decision.

Paulo Dantas had been removed from office on October 11 by decision of Justice Laurita Vaz, of the STJ, later confirmed by the majority of the Special Court.

Mendes understood that the Electoral Code, interpreted in accordance with the Constitution, prohibits precautionary measures against candidates for majority positions (such as governors) from 15 days before the first round to 48 hours after the second round.

Barroso, on the other hand, considered that there is reasonable doubt about the competence for removal by the STJ, responsible for analyzing cases about governors, since the suspicions refer to the period in which Paulo Dantas was a state deputy.

As the removal was determined between the first and second rounds of the elections – and Paulo Dantas is running for reelection -, the ministers highlighted that the Judiciary must avoid decisions that interfere in the electoral dispute.

Paulo Dantas is investigated on suspicion of criminal organization and money laundering in an alleged embezzlement scheme in the Legislative Assembly of Alagoas. According to the file, the scheme would have started in 2019, when the governor was a state deputy. The investigation points out that salaries received by phantom servers would be being diverted through looting in favor of some people, among them Paulo Dantas.