She stated that the States have never given carte blanche to Ukraine. 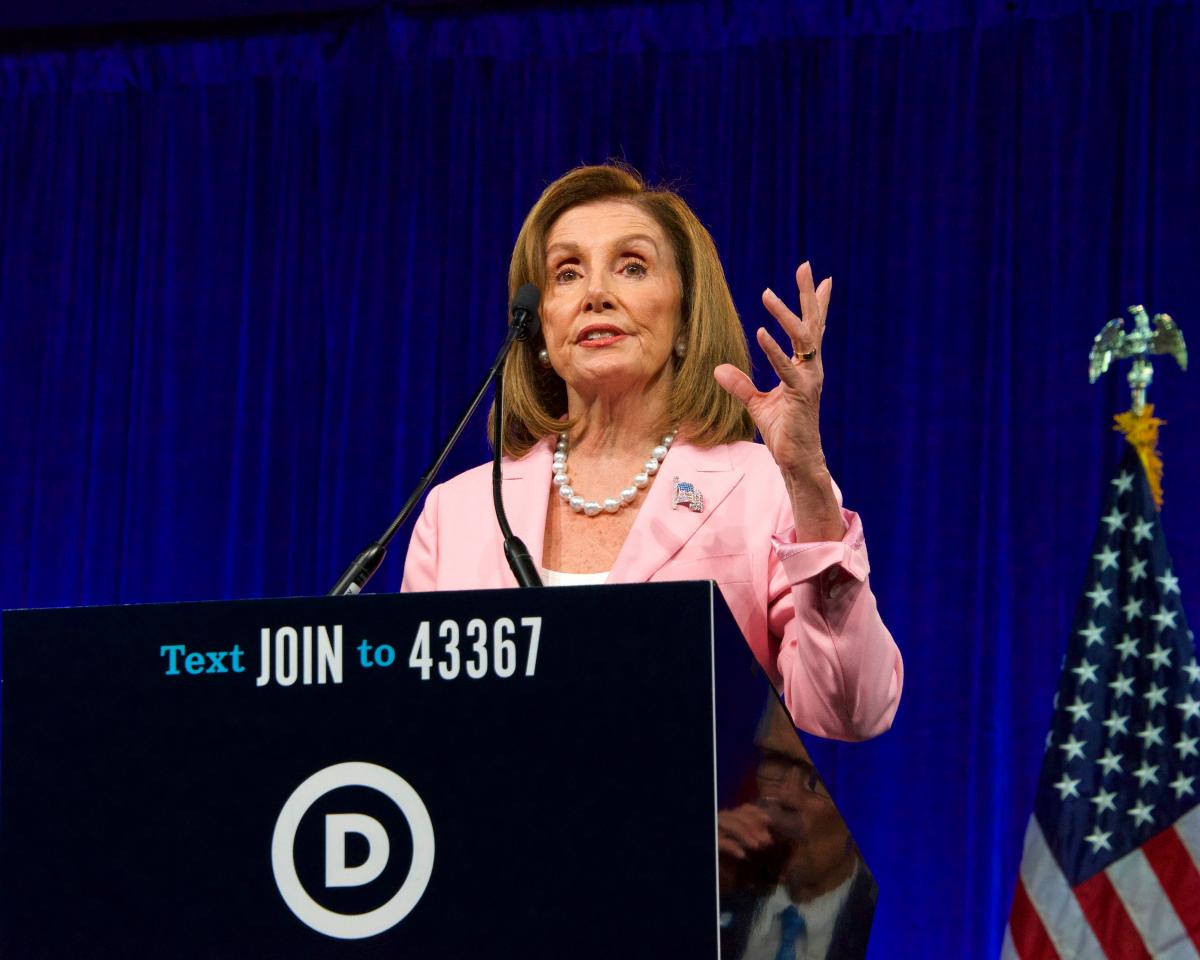 The US will continue to support Ukraine even if the Republican Party wins a majority in the midterm elections in November.

This was stated by the speaker of the US House of Representatives Nancy Pelosi, writes CNN.

“Support for Ukraine is bipartisan, bicameral, that is, in the House of Representatives and in the Senate, and it starts in the White House with our president,” Pelosi said.

She also reaffirmed the commitment of the United States to Ukraine in the fight against Russian aggression and stressed that Iran is making a big mistake by providing assistance to Russia.

“Someone made a statement: ‘We don’t give Ukraine carte blanche.’ We never gave carte blanche to Ukraine. So the conclusion that can be drawn from this is that we will not help them. This is not true. “And carte blanche was not true. This is a very honest relationship in the name of democracy and freedom around the world,” Pelosi added.

Possible change in approach to aid to Ukraine

According to him, Ukrina is very important, but the US should not write “unlimited checks” to her.

McCarthy could take over as Speaker of the House of Representatives if the Republican Party wins a majority in the election.

Also, Politico wrote about the internal split in the Republican Party regarding the duration of assistance to Ukraine,

“I don’t understand their threat that they might be forced to stop funding Ukrainians in a war against a hardline dictator,” Biden told reporters.