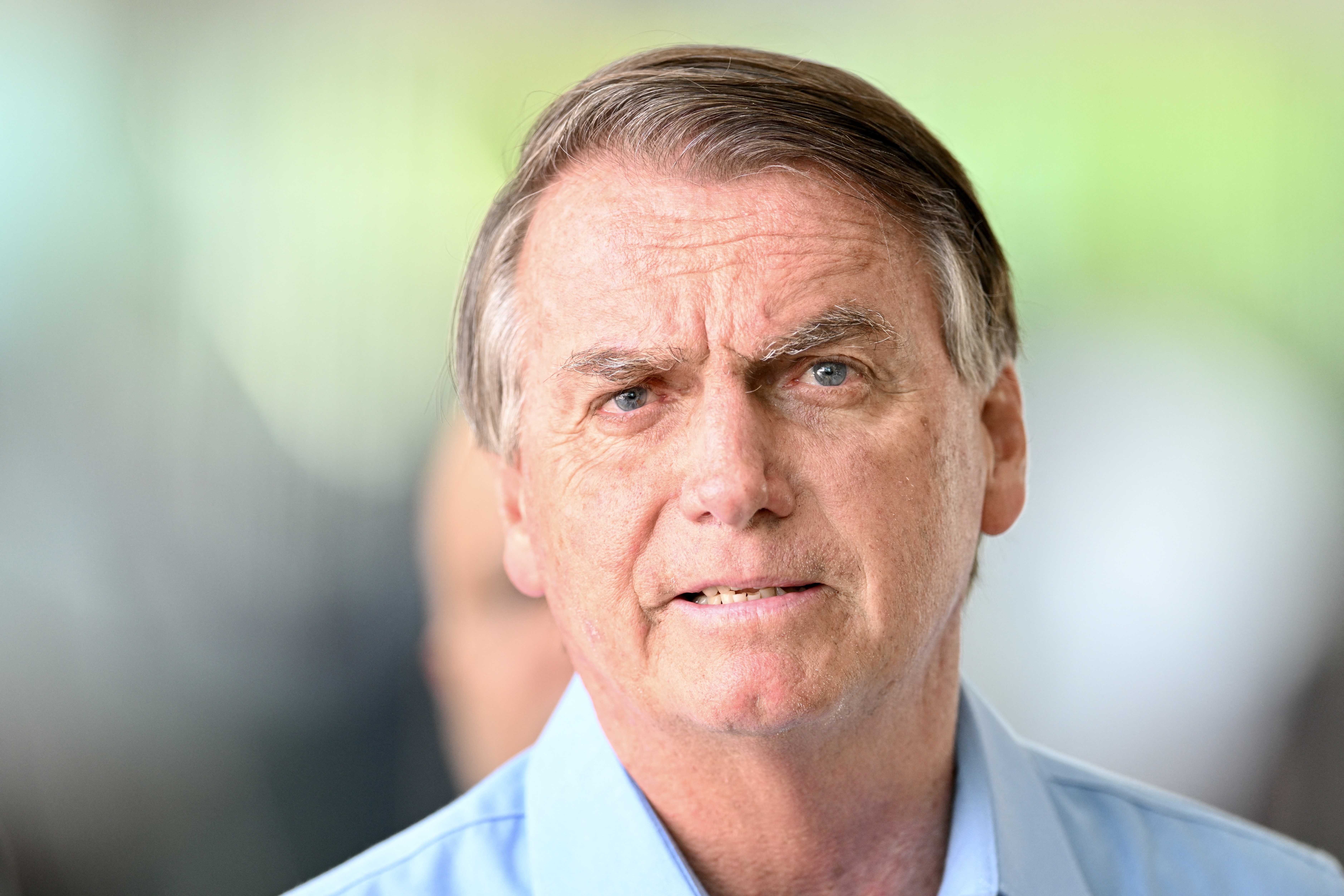 The President of the Superior Electoral Court, Alexandre de Moraesdetermined on the night of this Monday, 24th, that the coalition of the president Jair Bolsonaro (PL) submit within 24 hours evidence and/or “serious documents” that substantiate the allegation that radio advertising has been boycotted. The petition submitted earlier to the TSE points out that at least 154,000 inserts were not aired.

“I determine, within 24 (twenty-four) hours, that the requesting coalition ADDED the initial petition with the collection of evidence and/or serious documents that prove its allegation, under penalty of rejection of the initial petition due to ineptitude and determination to establish investigation to investigate the electoral crime committed by the authors”, Moraes wrote in the dispatch.

According to the minister’s decision, the facts presented in the initial petition “were not accompanied by any evidence and/or serious document, the representative being limited to attaching an alleged and apocryphal ‘report of broadcasts on Radio’, which would have been generated by the company ‘Audiency Brasil Tecnologia’”.

Moraes pointed out that neither the petition nor the “apocryphal report” indicate any radio stations, days or times in which the radio insertions for the coalition would not have been broadcast, and that there was also no indication of methodology or reasons for how the agreement was reached. this conclusion.

“This fact is extremely serious, as the requesting coalition points out alleged electoral fraud without any documentary basis, which, in theory, could characterize the authors’ electoral crime, if the motivation to disrupt the electoral process in its last week is verified,” he wrote.