In addition, the Odessa region is waiting for a generator and equipment for stationary and mobile heating points, which are needed in case of power outages. 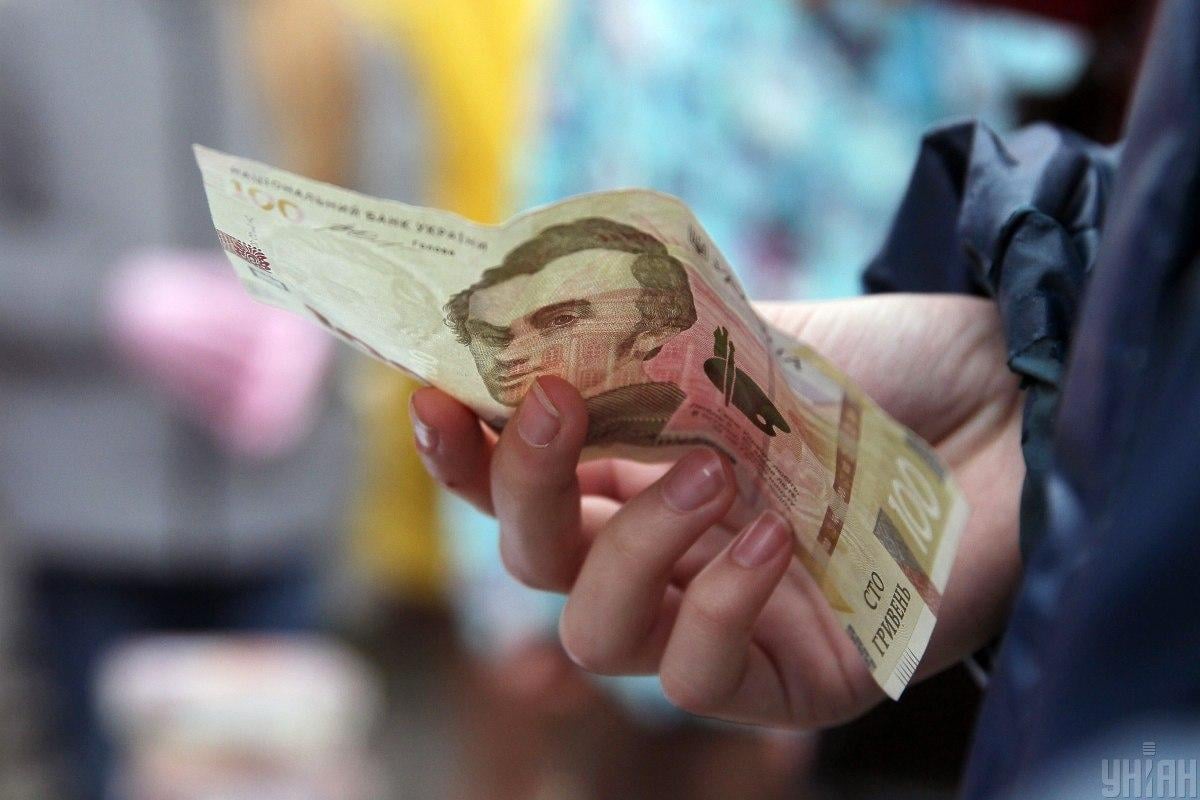 About 25,000 IDPs will receive financial assistance / photo from UNIAN

The UN will provide about 30,000 IDPs who moved to the Odessa region because of the war with non-food items for the winter. It is also planned to give people financial assistance.

According to the head of the Odessa Regional Military Administration Maxim Marchenko, on October 24 he met with the senior field coordinator of the UN Refugee Agency Pierre Camara.

Marchenko noted that during the meeting they discussed the urgent needs that the city has with the onset of the winter period. They arise both for local residents and for internally displaced persons.

“I’ve briefed the coordinator on enemy strikes on our energy infrastructure, and received information about what the agency has to help us. Now we are waiting for a generator and equipment for stationary and mobile heating points to quickly respond to the needs of the population in the event of power outages. ” Marchenko said.

As the press service of the UVA specified, yesterday the current state of the implementation of UN programs in the Odessa region was discussed, in particular regarding the provision of humanitarian assistance in the form of non-food products and building materials, multi-purpose cash assistance, and improving conditions at international checkpoints.

“Pierre Camard asked what is needed to ensure the operation of heating points and promised support. The senior field coordinator of the UN Agency for Refugees also said that they plan to provide about 30 thousand more IDPs in the Odessa region with non-food items for the winter period, as well as about 25 thousand – will receive financial assistance,” the press service said.

Earlier, UNIAN has already reported that Ukraine will receive 25 million euros for housing for IDPs. The funds will be provided on the terms of a non-repayable grant.

In early October, UNICEF handed over almost five thousand sets of clothes to displaced children in the Odessa region. We are talking about children who were forced to come because of the active hostilities taking place in their main place of residence. In addition, testing of new services for malware is starting in the Diya application. Internally displaced persons will be able to change their place of residence and cancel their status in a few clicks.

The Ministry of Reintegration also told when the IDPs will receive October payments. Now in some areas there may be a temporary delay in accepting applications for registration of HPE.