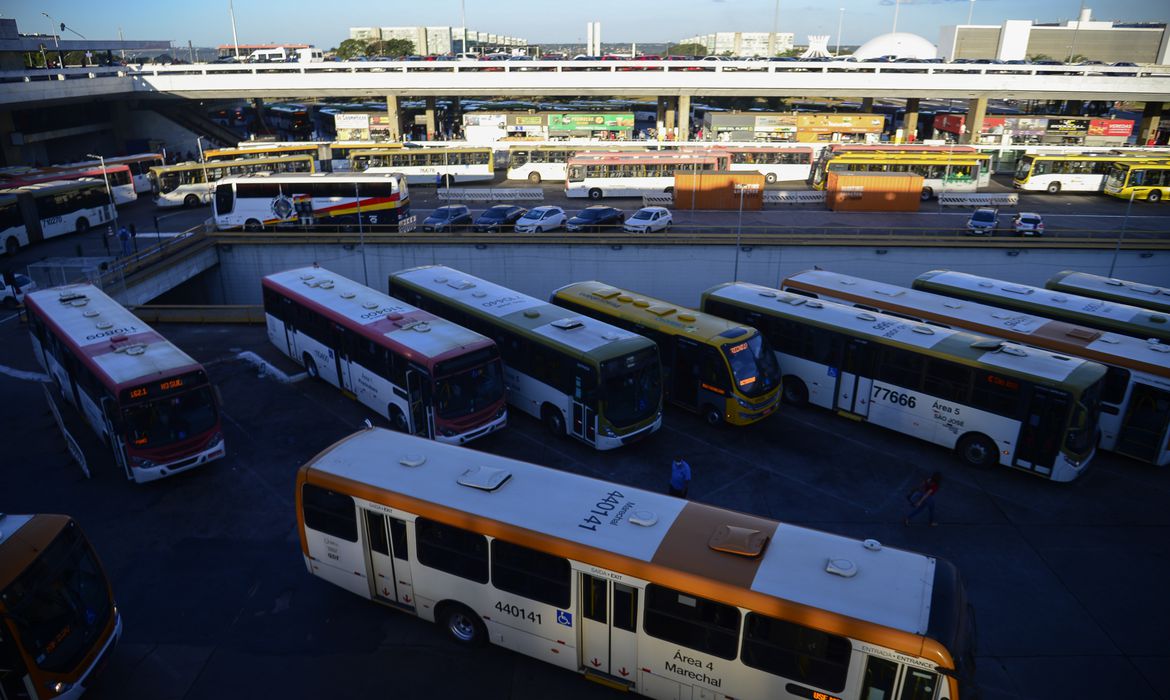 In addition, it was determined that the supply of vehicles sufficient to meet the population’s demand be inspected – Marcello Casal Jr/Agência Brasil

The Federal District Court determined this Monday (24), in an injunction, that the local government ensure free access to all public transport on the day of the second round of elections, scheduled for October 30, next Sunday. There is still an appeal against the decision.

With the determination, the government of the Federal District must announce the free transport at least 48 hours before the opening of the vote. In addition, it was determined that the supply of vehicles sufficient to meet the demand of the population be inspected. The fine in case of non-compliance with each of the determinations is R$ 1 million.

“It is incumbent on the public power, in the exercise of its obligation to ensure a management of the city that harmonizes the guarantee of the right to vote with the practical accessibility of citizens, to provide the means to at least facilitate the displacement of people to the polling stations. If it has an obligation to ensure access to public transport, with much greater reason the public power is prohibited from hindering that same access, obviously”, argued judge Carlos Frederico Maroja de Medeiros, from the Environment, Urban Development and DF landowner.

Also according to the decision, the release of tariffs exclusively on the day and time of the elections “would not be so extraordinary that they could not be supported by the public authorities, especially for meeting such an elementary political need as voting on election day”.

The second round of Elections 2022 will take place on October 30th throughout the national territory and in 181 locations abroad. According to the Superior Electoral Court (TSE), the Federal District has 2.2 million voters eligible to vote. The contest takes place between the candidates for President of the Republic: Luiz Inacio Lula da Silva (EN) and Jair Messias Bolsonaro (PL). In the DF, there will be no second round for local government disputes.