430 children killed in shelling and hostilities in Ukraine – National Police

Since the start of Russia’s full-scale invasion of Ukraine, 6,915 missing children have been found. 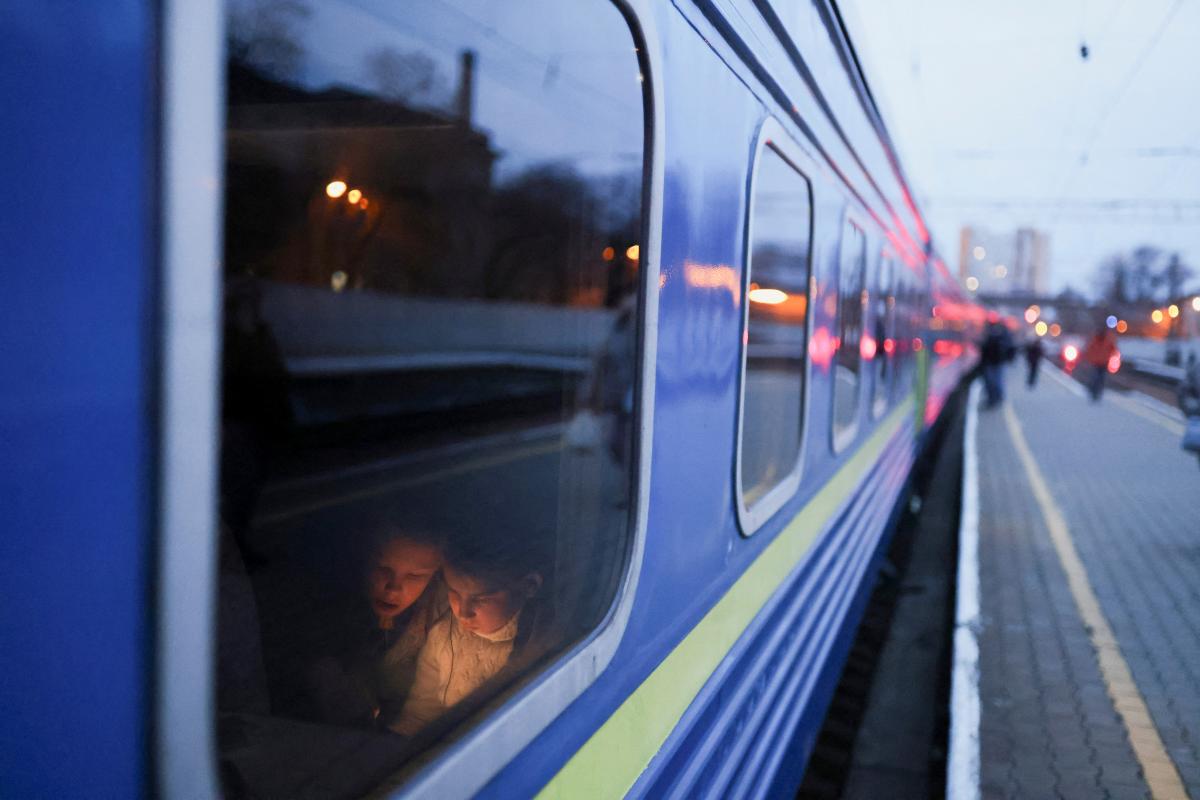 Nearly 7,000 missing children have been found since the beginning of Russia’s full-scale invasion of Ukraine / photo: REUTERS

As a result of shelling and hostilities in Ukraine, 430 children were killed and 820 injured.

This was announced by the head of the National Police Igor Klymenko on Facebook.

He noted that since the beginning of Russia’s full-scale invasion of Ukraine, 6,915 missing children have been found, and another 236 remain wanted.

“We found 6,915 missing children. We are still looking for 236. In total, as a result of shelling and hostilities, 430 children were killed and 820 were injured,” Klymenko added.

Russia kidnaps children: what is known

As UNIAN reported earlier, on October 23, it became known that Russian invaders were taking children from orphanages in the Kherson region to the occupied Crimea.

Since the beginning of the occupation of Kherson, they have blocked the evacuation of children from orphanages to the territory controlled by Ukraine.

Russia deported more than 1 million 600 thousand people from the occupied territories of Ukraine.

According to the Deputy Chairman of the Verkhovna Rada Committee on Humanitarian and Information Policy Pavel Sushko, as of September 1, at least 557,000 Ukrainian children were illegally taken to Russia.

The American Institute for the Study of War reported that Russia is giving Ukrainian children for adoption to Russian families.

In addition, according to the Ministry of Foreign Affairs of Ukraine, people in the occupied territories of Kherson and Zaporozhye were threatened with sending their children to boarding schools.