Zaluzhny assured the United States: Russia’s accusations about the use of a “dirty bomb” are disinformation

He emphasizes that the Russians are conducting planned information operations to mislead about their real intentions, but these attempts are failing. 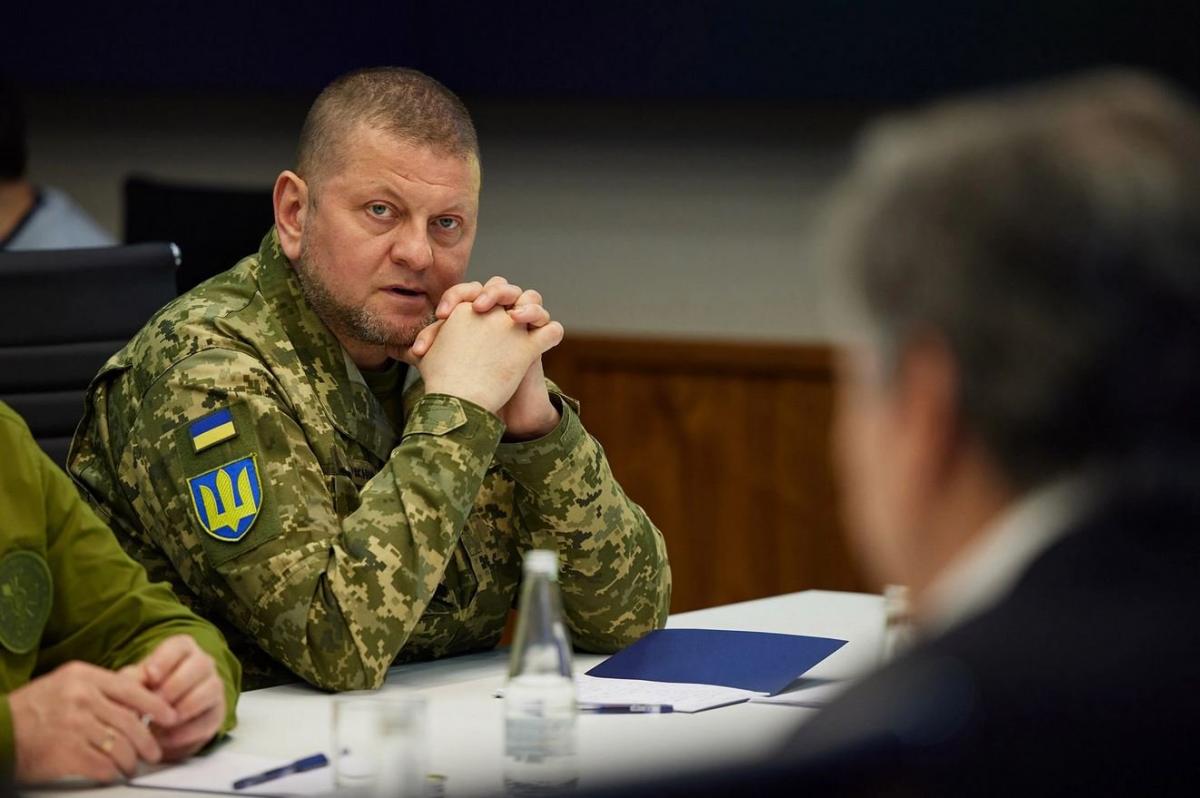 The situation at the front is tense, but completely controlled, Zaluzhny notes / photo: facebook.com/GeneralStaff.ua/

The Commander-in-Chief of the Armed Forces of Ukraine, General Valery Zaluzhny, assured the head of the Joint Chiefs of Staff of the United States of America, General Mark Milley, that Russian accusations about Ukraine’s “plans” to use a “dirty bomb” are disinformation.

“I talked with the Chairman of the US Joint Chiefs of Staff, General Mark Milley. He assured that Russian accusations about Ukraine’s “plans” to use a “dirty bomb” are disinformation, and the Armed Forces of Ukraine do not have any type of weapons of mass destruction,” Zaluzhny said.

He added that the only weapon of “mass destruction” that Ukraine has is “our pride, courage and thirst to defeat the enemy.”

“He stressed that we have to protect our children, parents, at home from unprovoked Russian aggression. I don’t care what stories Russia comes up with in order to kill Ukrainians. I will still protect my people and my country,” Zaluzny stressed.

The commander-in-chief said that while informing Milli about the operational situation, he noted that the Armed Forces of Ukraine are carrying out active defense and offensive operations in the main directions in order to liberate settlements, level the front line, occupy dominant heights and advantageous lines.

“The situation at the front is tense, but completely under control,” Zaluzhny notes.

He stressed that the Russians are conducting planned information operations to mislead about their real intentions, but these attempts fail – we see the real state of affairs and respond appropriately.”

“In response to a question from my American colleague about ways and means to counter massive attacks by Shahed-136 UAVs, I shared our experience, which, I hope, will be useful to partner countries,” Zaluzny said.

The Commander-in-Chief also noted that trust and mutual support are the basis of partnerships and a guarantee of the coming victory.

Nuclear threats of the Russian Federation: what is known

As UNIAN reported earlier, on October 23, President of Ukraine Volodymyr Zelensky said that only one entity can use nuclear weapons in Europe – Russian President Vladimir Putin, not Ukraine.

Zelensky recalled that Russian Defense Minister Sergei Shoigu on October 23 set up a “telephone carousel” and called NATO defense ministers with stories about some kind of “dirty nuclear bomb” in Ukraine.

The heads of the foreign affairs departments of Great Britain, France and the United States rejected Russia’s false accusations that Ukraine was allegedly preparing to use a “dirty bomb”.