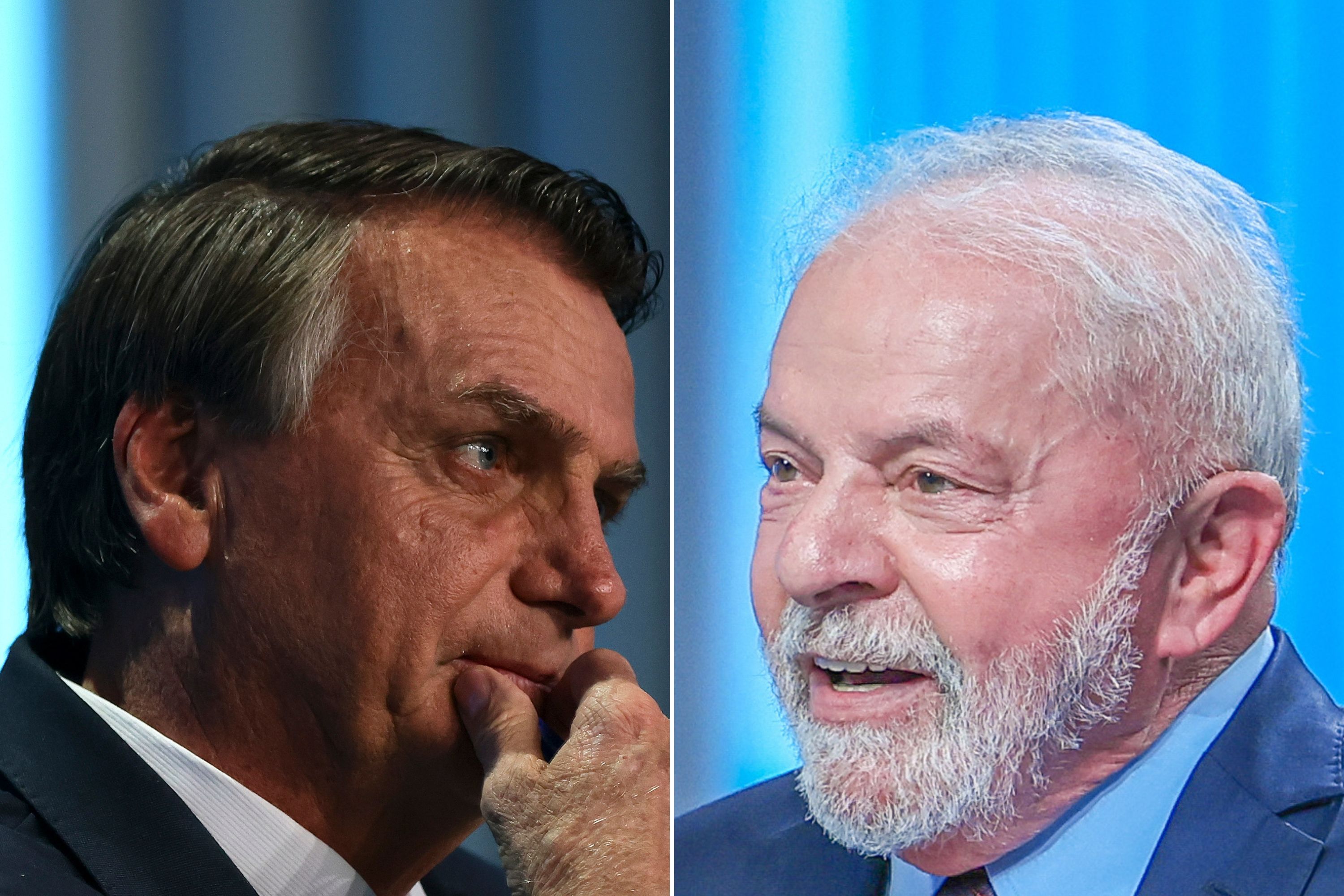 The new search New Ipec had almost nothing – because the numbers remain the same as they were 10 days ago. But – even for that – it is the best news that Lula could receive with just 6 days to go elections.

According to the former Ibope institute, stability in the electoral framework was maintained, and the PT has 50% of voting intentions in the second round against 43% of Jair Bolsonaroaccording to figures released this Monday, 24.

And the worst: only 10% of respondents to this survey knew about the case Roberto Jeffersonthe criminal ally of the President of the Republic who shot and threw grenades at federal police.

Jefferson’s attack hit the Bolsonaro campaign hard, which, in shock, truly fears the negative impact and the drop in percentage points in the next surveys that will be released this week.

Even if Ipec did not capture the PTB president’s scandal, the fact that Lula’s difference remains solid is already a very important thing for the PT campaign, and a huge bucket of cold water for the far right.

With these numbers, discounting the blanks and nulls, Lula would have 54% of the valid votes, and Bolsonaro, 46% – if the election were today and not next Sunday, the 30th, as will happen.

With 93% of respondents saying they are decided, 47% saying they would not vote for Bolsonaro at all, and Lula being rejected for less – 41% -, a turnaround is getting increasingly difficult.

Even with the exception of the column that the polls were not able to measure – at least in the first stage of the election – the size of support for Bolsonarism, it is obvious that as time passes the game becomes more and more defined.