Gumenyuk told what is happening at the Kakhovskaya hydroelectric power station 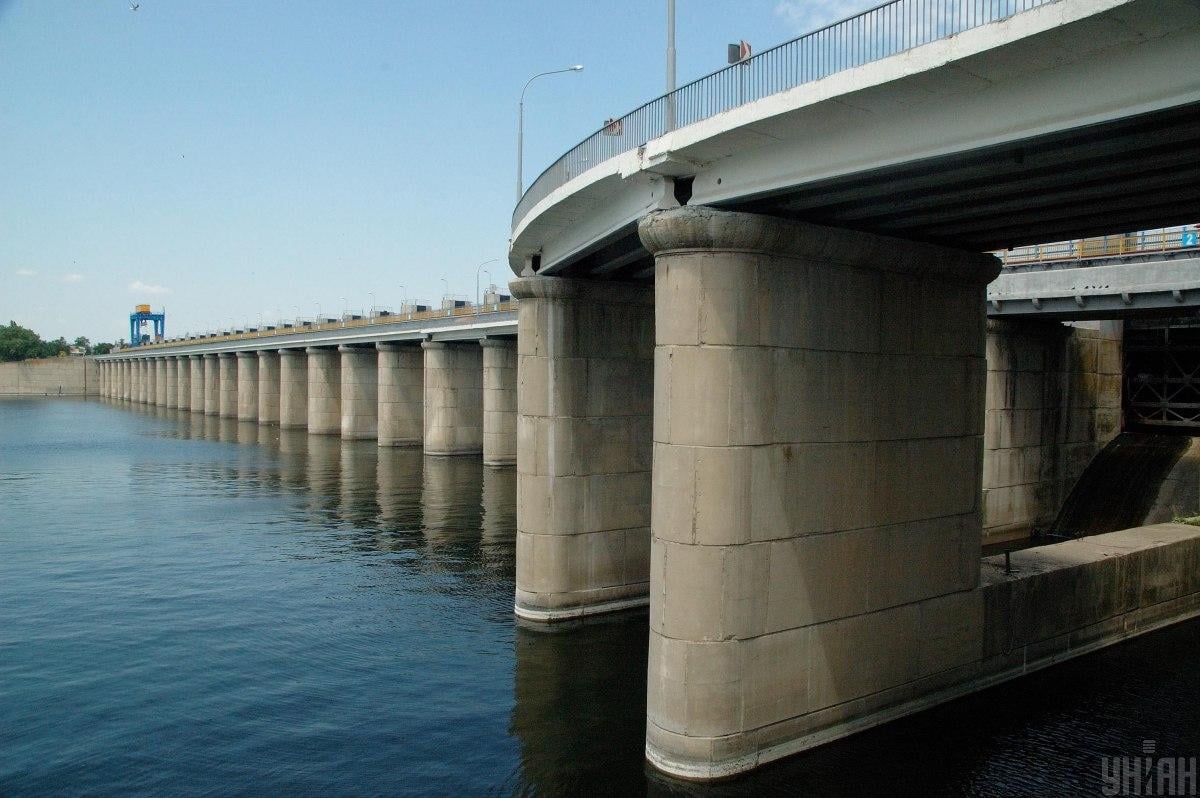 At the Kakhovskaya HPP, the Russian invaders continue their methodical preparation for man-made blackmail.

This was announced by the head of the joint coordinating press center of the Security and Defense Forces “South” Natalya Gumenyuk during an information telethon, commenting on the situation at the Kakhovskaya hydroelectric power station as of now.

“They continue to carefully guard the approaches to this facility, they do not let anyone in except their own trusted employees. We know that there are mines in areas identified at this facility. We know that they are trying to carry out certain manipulations with the water level, for sure checking the options that are possible. That is, such methodical preparation for man-made blackmail and playing on it continues. But, we still hope that common sense and the influence of the world community will be effective and will not allow creating such a man-made disaster, the consequences of which are very significant” – said Gumenyuk.

The situation at the Kakhovskaya HPP

As UNIAN reported earlier, Ukrainian President Volodymyr Zelensky called on Europe to form an international observation mission to the Kakhovka hydroelectric power station and ensure the immediate demining of the dam.

According to him, the Russians mined the dam and units of the Kakhovskaya hydroelectric power station, and in the event of an explosion, Kherson and more than 80 settlements will be in the zone of rapid flooding.

Also, the speaker of the “South” operational command, Vladislav Nazarov, noted that the invaders are trying to present the mining of the hydroelectric power station as the intention of the Ukrainian Defense Forces to blow it up.