Neither the Ukrainian nor the Russian Foreign Ministry responded to media requests to confirm plans for the leaders to attend the meeting in Bali. 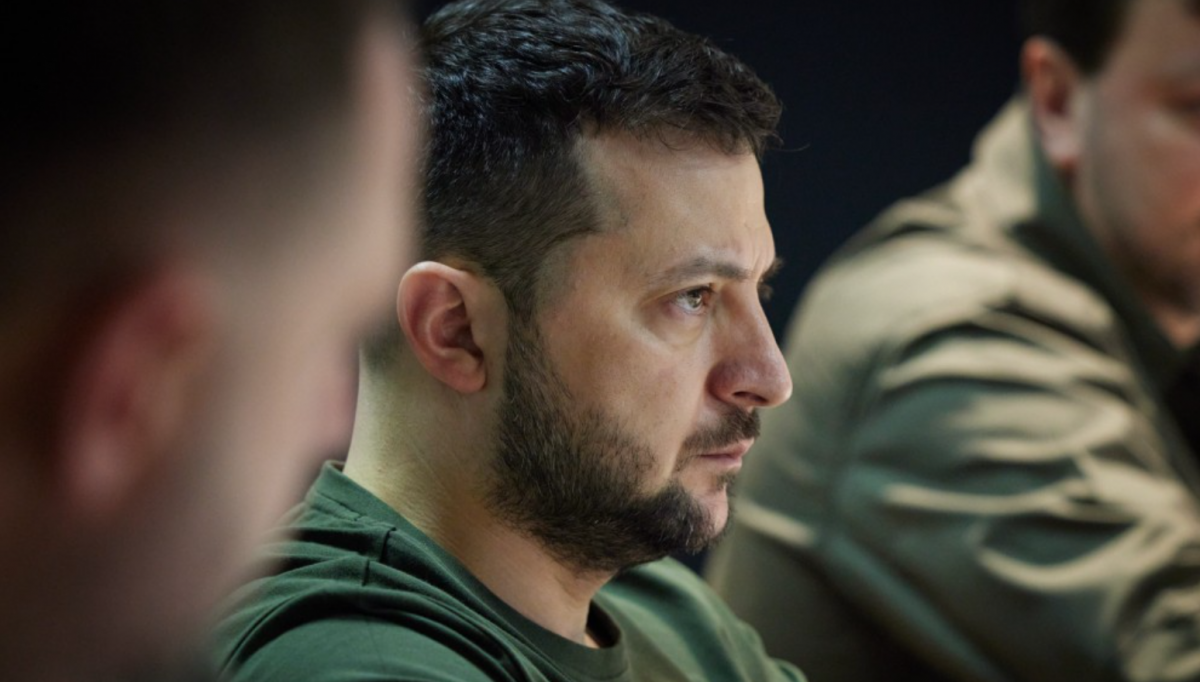 Ukrainian President Volodymyr Zelensky and Kremlin dictator Vladimir Putin have agreed to participate in the G20 summit, which will be held in Bali this year.

The Nation writes about this, citing a statement by Indonesian Ambassador to the UAE Husin Bagis.

According to him, preparations are underway for the reception of two presidents.

“We decide which hotels to put them in: one for Putin, one for Zelensky,” he said, referring to the need to avoid tension by placing them too close together.

Neither the Ukrainian nor the Russian Foreign Ministry responded to requests from The National to confirm plans for the leaders to attend the meeting in Bali on November 15 and 16.

G20 summit and Russian participation – what is known

It is expected that the G20 summit will come in November in Bali with the participation of not only the leaders of the 20 largest economies in the world, but also invited countries such as the UAE and Ukraine.

Peace will be high on the agenda along with health, digital transformation and the transition to sustainable energy, reported in Indonesia, which is moderating this year’s G20 summit.

Indonesian President Joko Widodo has previously urged both sides to agree to a ceasefire and reopen grain export channels to ensure food security.

In July, Widodo said that Putin plans to personally come to the summit. Mikhail Podolyak, an adviser to the head of the Presidential Administration, admitted in an interview with the BBC that Zelensky could take part in the summit if Putin appeared at it.