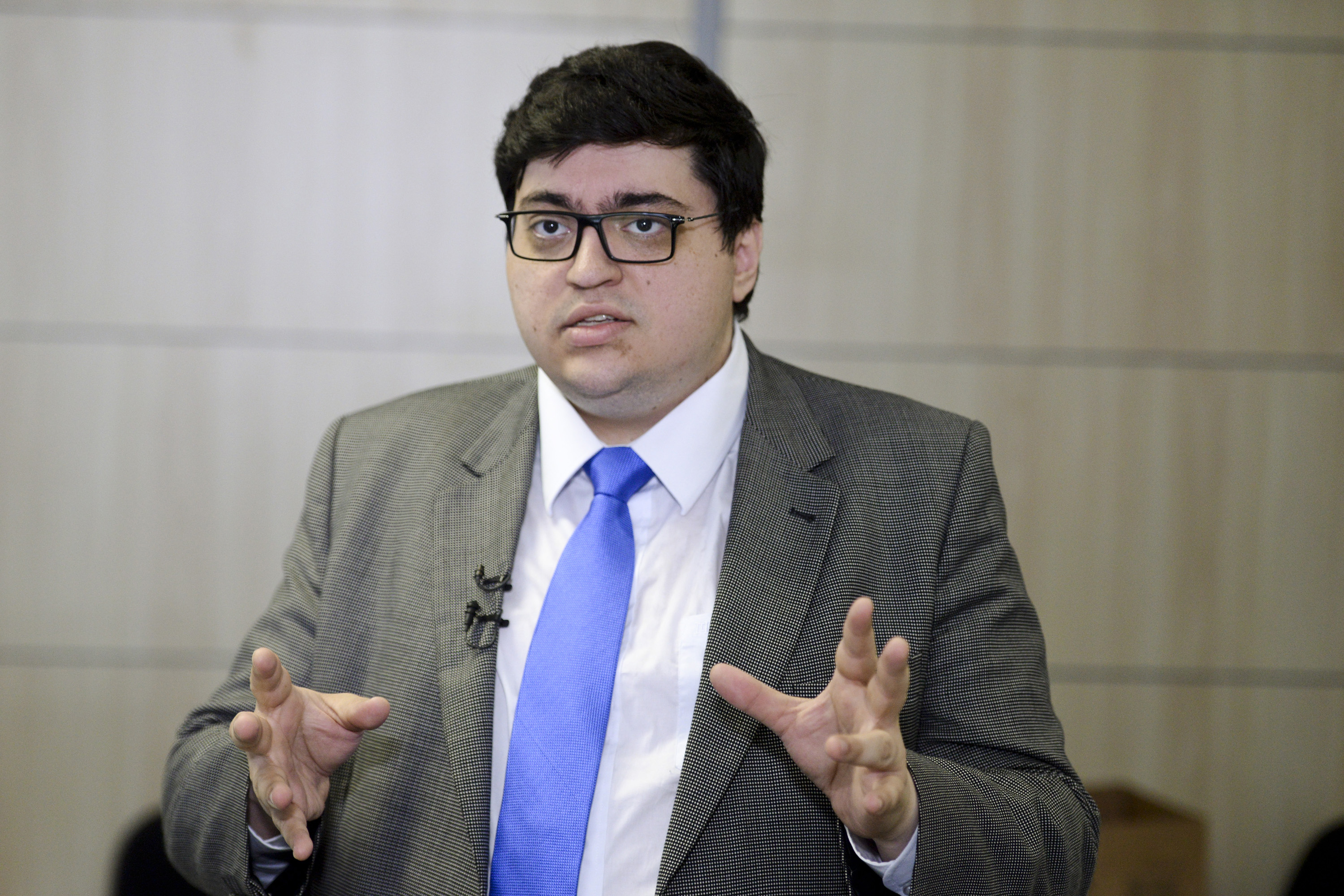 Secretary of Finance that replaced Henrique Meirelles in the government of the state of São Paulo, economist Philip Jump decided to remain in the management of Rodrigo Garcia (PSDB) then the governor, defeated at the polls, declared public support for the president Jair Bolsonaro (PL) and to the candidate Tarcisio de Freitas (Republicans) in the second round. Having declared support for Luiz Inácio Lula da Silva (PT), Salto did not join the stampede led by secretaries Rodrigo Maia, Zeina Latif and Laura Machado. “I have a commitment with Governor Rodrigo Garcia, assumed in April of this year, to carry out a modern fiscal management, based on transparency, fiscal responsibility and evaluation of results”, justified Salto to the Economic Radar. “Also with the entire team from the Secretary of Finance, which has been fundamental for the results achieved”, he said. “It is for these commitments that I intend to continue working, without prejudice to my political convictions that I have already had the opportunity to publicly express”, he concluded.