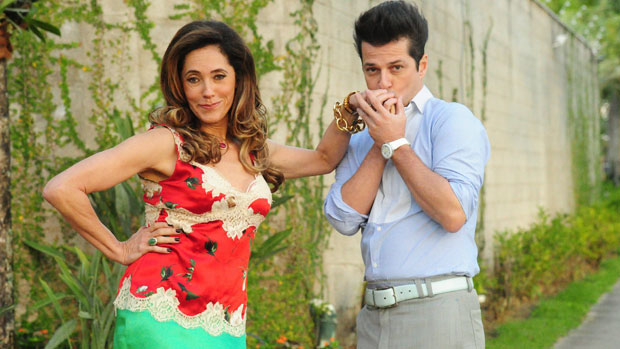 The actress Christiane Torloni was interviewed by Modo Fontevecchia, from Net TV and Rádio Perfil, from Argentina. The subject, of course, was the second round of elections in Brazil – another example of how Latin America is keeping an eye on the electoral process. When asked if the current government has preserved the forests as it insists on propagating, she was emphatic in replying. See what the actress said about Bolsonaro (PL).

“We are experiencing the worst moment of violence against native peoples and flora. The Bolsonaro government, instead of encouraging them, reduced the control bodies. And this generates a lot of conflict of control, as there are many people who cross to the border countries of the Amazon (to the north with Venezuela, and to the west, Colombia and Peru). There are even lawsuits against our president, in international courts, for crimes against humanity for allowing the deforestation of the Amazon. It is not necessary to burn the flora for Brazil to continue being a great exporter of meat and cereals”.