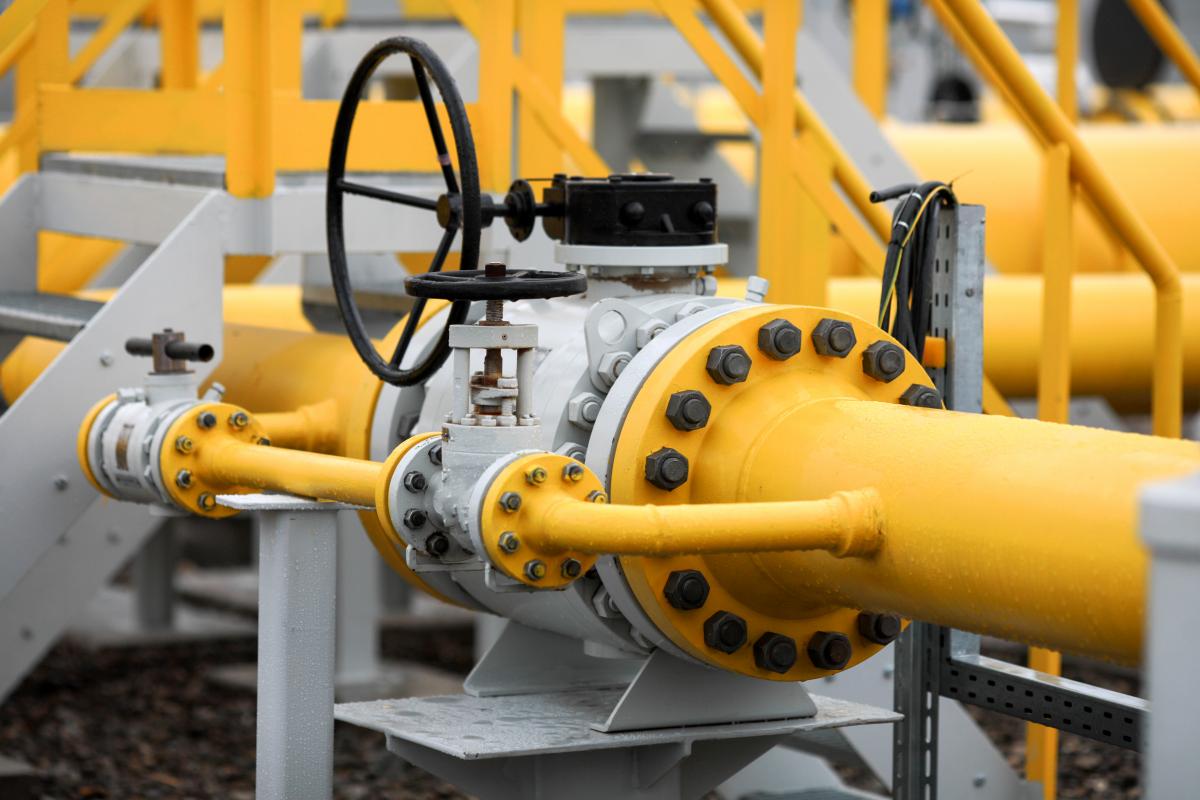 Ukraine can become one of the largest partners of the European Union in gas storage, pumping 15 billion cubic meters into storage facilities. m of European blue fuel.

He noted that in this heating season, Ukraine, like the whole of Europe, will face an extremely difficult period. But it is mutual support and coordination of efforts that will help to resist.

A key role in the sustainable passage of winter is played by energy reserves. Data from European operators show that EU underground gas storage facilities are currently almost 90% full.

At the same time, the Ukrainian gas storage system, one of the largest in Europe, can offer European partners up to 15 billion cubic meters. m of free capacity, the minister said.

“This is more than 10% of the total volume of gas storage facilities in Europe. And such an opportunity to diversify the storage of reserves is quite consistent with the European program REPowerEU. Ukraine can now become one of the best partners of the EU in gas storage,” Galushchenko said.

According to him, prices for natural gas storage offered by Ukraine remain 2-4 times lower than those offered by neighboring countries. In addition, even under martial law, Ukrtransgaz, the operator of gas storage facilities in Ukraine, ensures the stable functioning of the customs warehouse, including when carrying out natural gas re-export operations.

The head of the Ministry of Energy said that there are no restrictions on the functioning of the customs warehouse and no measures will be introduced to restrict re-export in the future.

“Thus, all conditions have been created to ensure the full provision of gas storage services to non-residents in the customs warehouse regime,” Galushchenko noted.

Prime Minister Denys Shmyhal said that at the beginning of the heating season, 15 billion cubic meters of gas would be accumulated in storage facilities. There are also agreements with the United States on the allocation of 2 billion cubic meters. m of gas.

Given the significant drop in gas consumption due to the war, this amount should be enough for Ukraine to get through a moderate winter, without long frosty days.

Ukraine has a unique gas storage system with a capacity of more than 30 billion cubic meters near the border of the European Union. They are currently less than half full.

On August 31, Gazprom suspended gas supplies to Europe via Nord Stream 1. The company said that oil leaks were found on parts of the pipeline compressor and the equipment had to be shut down until the leak was fixed.

On September 2, the Russian gas company Gazprom announced a complete halt to gas transportation through the Nord Stream 1 pipeline for an indefinite period. On September 3, the White House reacted to the complete shutdown of Nord Stream.

Against the backdrop of the ongoing shutdown of the Russian Nord Stream gas pipeline, the spot price of gas in Europe on the morning of September 5 jumped by 30% to almost $2,900 per thousand cubic meters.

On September 6, French President Emmanuel Macron supported the options proposed by the European Commission to limit the price of Russian gas.

On September 26, information appeared about gas leaks at Nord Stream. On September 27, it became known about explosions in the area of ​​the leak.

On September 28, 2022, the EU countries demanded to immediately limit the price of gas.

On October 1, it became known that Gazprom had stopped gas supplies to Italy.

On October 4, 2022, Turkey decided to make a serious gas offer to Gazprom.

On October 5, Gazprom officially acknowledged the fall in demand for gas.