The US continues to take Russia’s threats “very seriously” and is monitoring the situation. 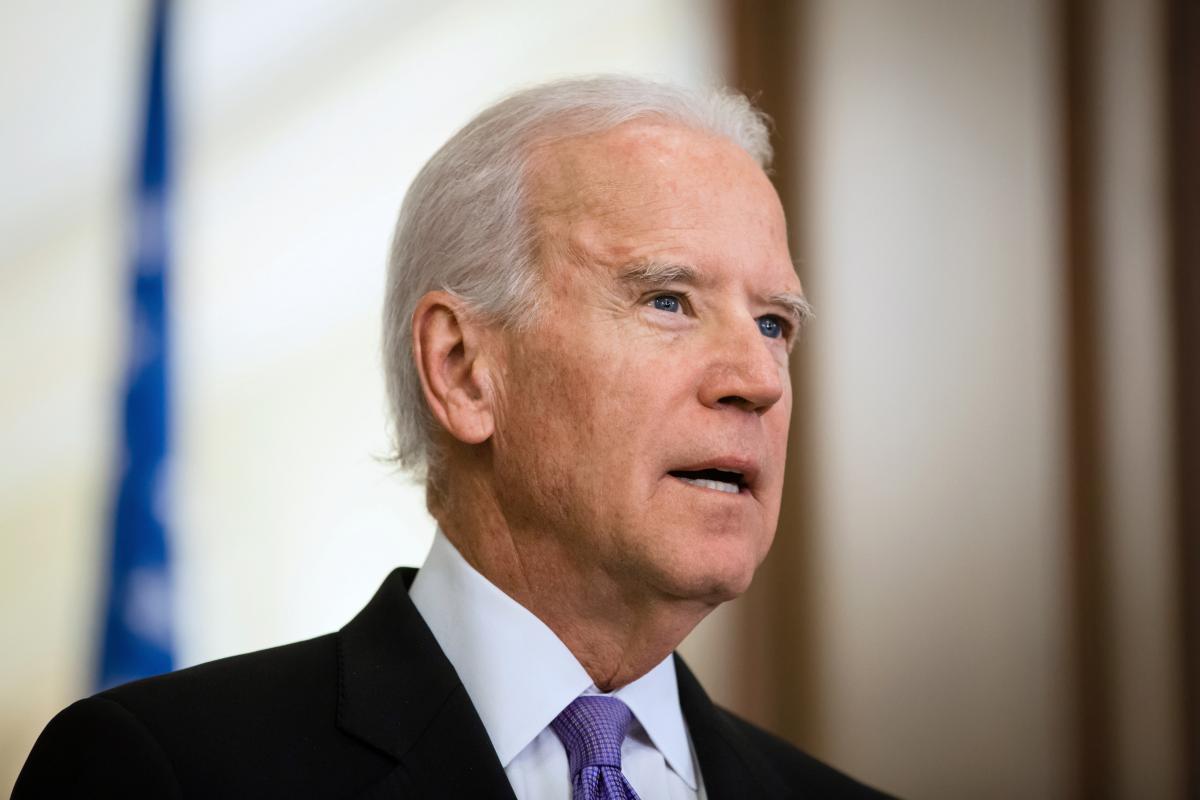 Biden compared the Kremlin’s current nuclear threats to the Caribbean crisis of the 1960s / photo ua.depositphotos.com

The Pentagon sees no signs of Russia preparing to use nuclear weapons in Ukraine.

This was stated at a briefing by General Pat Ryder, explaining Biden’s statement about “Armageddon”, CNN quotes.

“We do not believe that President Putin has not made the decision to use nuclear weapons at this time. Many people in our government and in the international community, including (Secretary of Defense Lloyd) Austin, have highlighted the fact that this nuclear saber-rattling is reckless and irresponsible. “, he noted.

At present, the US has no information that could prompt a change in “strategic containment stance,” Ryder added.

He added that the US continues to take Russia’s threats “very seriously” and is monitoring the situation.

The day before, Biden compared the Kremlin’s current nuclear threats to the Cuban Missile Crisis of the 1960s, warning of the risk of an “Armageddon” collision. “We have the threat of using nuclear weapons if things continue like this,” the US President said.

The threat of a Russian nuclear strike – what is known

On September 21, Russian President Vladimir Putin, along with the announcement of partial mobilization in the country, threatened the West with nuclear weapons.

This was followed by the Kremlin’s attempts to annex the captured Ukrainian regions. In this context, Russian officials began to declare that the Russian Federation would use nuclear weapons in the event of an encroachment on its territory.

However, the world does not recognize the results of pseudo-referendums, and the United States and allies agreed that Ukraine should de-occupy the territories occupied by Moscow.

Western analysts agree with the assertion that nuclear blackmail rather indicates the difficult situation in which the Russian army found itself on the battlefield.

At the same time, Ukrainian intelligence admits that the Russian Federation may use weapons of mass destruction. The United States has already threatened “catastrophic consequences” if Putin decides to do so.

In total, according to the Institute for the Study of War, there are only two options for the use of nuclear weapons: along the front line and a massive strike across Ukraine. However, none of them will give Russia a real advantage on the battlefield, since the RF Armed Forces in their current state are simply not capable of fighting in a zone affected by radiation, and the strikes themselves will not allow them to completely capture Ukraine.