The dates for the competition have also been announced. 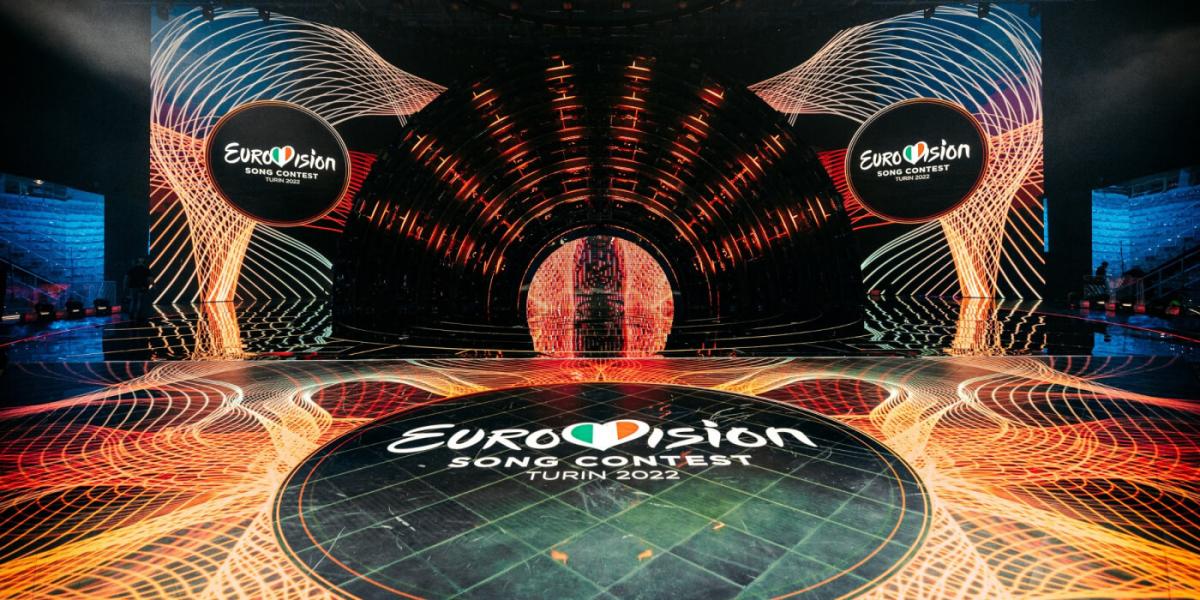 Eurovision 2023 will be held in Liverpool / screenshot

The large-scale Eurovision Song Contest in 2023 was supposed to take place in Ukraine, as in 2022 the Ukrainian group Kalush Orchestra won with the song Stefania.

But because of the war unleashed by Russia, the organizers of the competition decided not to hold it in Ukraine. This opinion of the organizers is shared by the producer of the national selection Dmitry Shurov. He noted that one should not neglect the safety of people, and one should not forget about the death of civilians in different regions of Ukraine.

Therefore, the competition will be held on behalf of Ukraine by Liverpool, a city in the UK. The first semi-final will take place at the Liverpool Arena on 9 May, the second on 11 May and the Grand Final on 13 May.

“Liverpool is the ideal city to host the 67th Eurovision Song Contest on behalf of Ukraine. It is synonymous with music and the Liverpool Arena exceeds all requirements for hosting a global event of this magnitude,” the contest’s website says.

This will be the first Eurovision Song Contest to be held in the UK in 25 years.

In addition, in 2023, a representative from the aggressor country, Russia, will not be able to take part in the competition. The “ban” on the Russians was introduced back in 2022, when the invaders invaded the territory of independent Ukraine and staged a full-scale war.