According to the president, “the money will go to Ukraine today.” 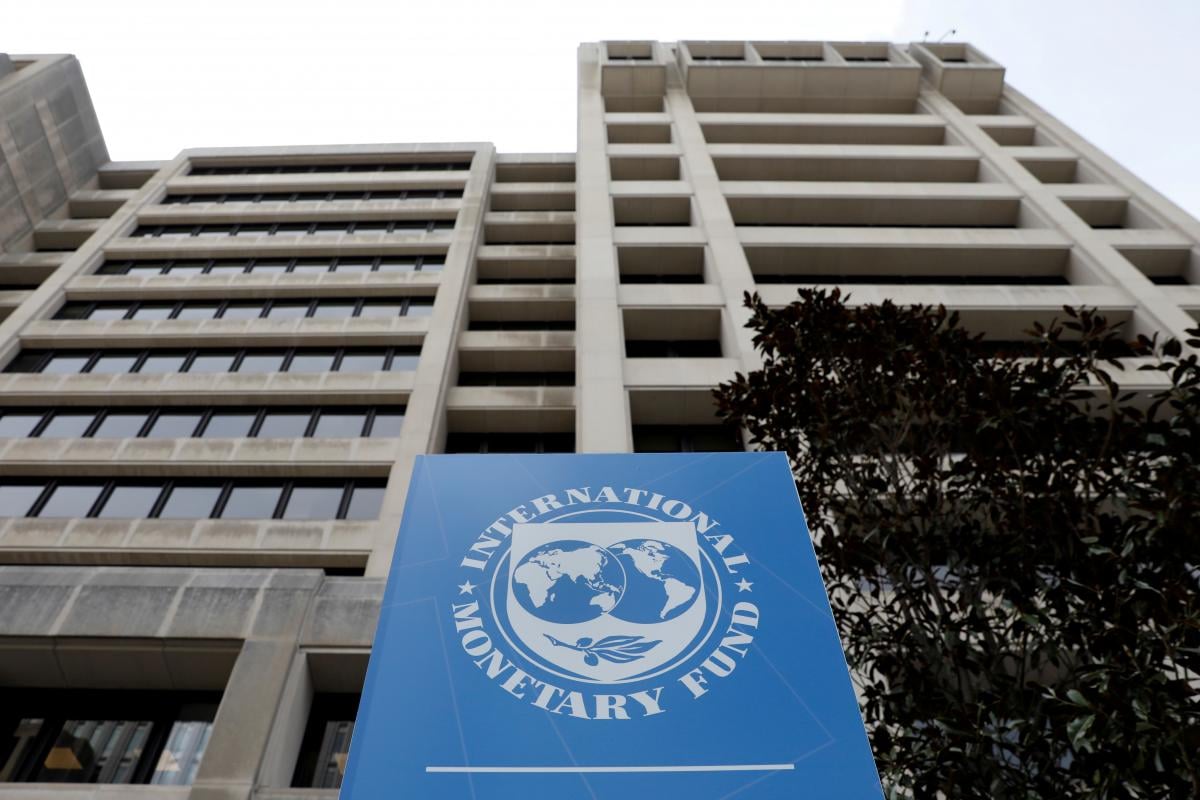 The IMF Executive Board supported the allocation of about $ 1.3 billion to Ukraine / photo REUTERS

The Executive Board of the International Monetary Fund supported the allocation of about $1.3 billion to Ukraine.

This was announced on Twitter by the President of Ukraine Vladimir Zelensky.

“Only the IMF Executive Board supported the allocation of about $1.3 billion to Ukraine as part of the Rapid Financing Instrument. The money will go to Ukraine today,” he said.

The President thanked IMF Head Kristalina Georgieva and the IMF Executive Board for their support.

As UNIAN previously reported, following the start of Russia’s full-scale invasion, the International Monetary Fund provided Ukraine with $1.4 billion in emergency financing to help meet urgent spending needs and mitigate the effects of the war.

In early August, Ukraine submitted an official proposal to the IMF regarding the launch of a new special program. According to Prime Minister Denys Shmygal, Kyiv expects to receive assistance under this program in November-December.

The National Bank reported that after the IMF Board of Executive Directors approves the allocation of funds, they can arrive in Ukraine in October.

On September 20, Prime Minister Denys Shmygal announced that the IMF would begin work on a new program with Ukraine in October.

At the same time, the National Bank stated that Ukraine expects to start a program with the IMF in November and receive about $20 billion through it.

On September 30, the Board of Executive Directors of the International Monetary Fund approved the expansion of anti-crisis financing instruments, which will enable Ukraine to apply for a new tranche of $1.3 billion under the Rapid Financing Instrument.