The head of the Luhansk OVA said that several steps must be taken to improve the lives of people who lived for a long time under the occupation of the Russian Federation. 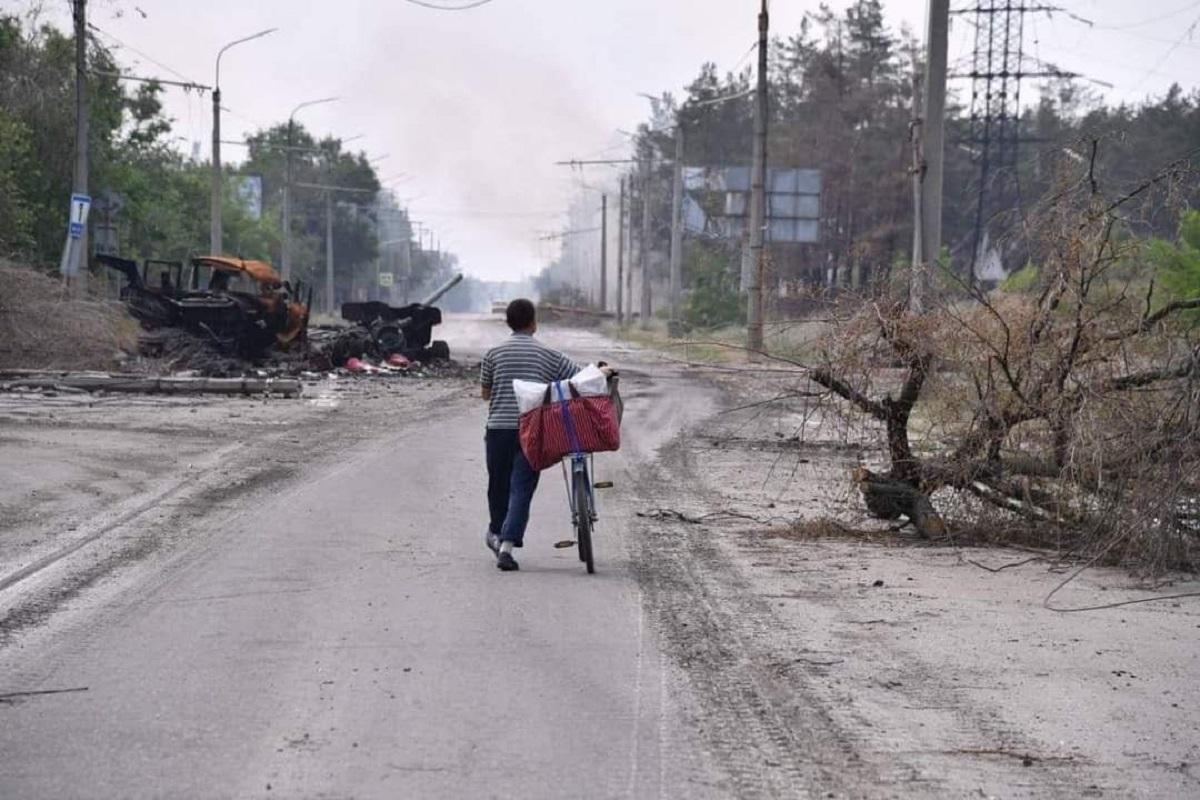 It will be very difficult to restore relations with the residents of Lugansk and other cities that have been under Russian occupation since 2014. In order for everything to be 100% good, it takes forty years, as according to the Bible, – the rebirth of two generations.

This was stated by the head of the Luhansk Regional Military Administration (OVA) Sergei Gaidai in an interview with UNIAN.

“This is a difficult question, of course. And it will be a difficult story of restoring relations. In the short term, of course, there are no forty years, and several steps must be taken,” Gaidai is sure.

The first is that it is definitely necessary to do what has not been done since 2014 – to completely close all TV and radio channels that broadcast from the territory of Russia, to completely turn off propaganda. The second is not to repeat 2014 in terms of working with collaborators. All collaborators, all their assistants and assistants of the occupying authorities, all the leaders who voluntarily agreed to cooperate, everyone must bear responsibility, and the maximum, so that it is not only repulsive to someone’s neighbors or children, so that even their grandchildren are repulsed.

“And no mercy at all in this regard. We have a democratic state, executions are prohibited in our country, but the maximum terms up to life imprisonment are an absolutely possible story. This is another moment,” Gaidai said.

The third is assimilation. We need to develop programs, we need to pay extra for teachers and doctors who will come from other regions of Ukraine.

“Completely pro-Ukrainian, patriots, who will be with a certain salary indexation, so that there is an incentive for people to leave their homes and come to the Luhansk region, so that assimilation occurs in this way. To place units of the National Guard, military brigades that will come with their families, children will walk to the same schools, to the same kindergartens, and in this way we will assimilate faster, but still we will not do it in six months, or a year, or two,” Gaidai warns.

He gave an example: 13-14-year-old teenagers who fell into the occupation in 2014 and remained in the occupation because their parents decided to stay, because everyone has different stories, seven years later, our SBU officers caught sabotage groups, in which there were guys 21-22 years old.

“That is, in seven years they have been so brainwashed that they have already come to kill us in the Luhansk region,” Gaidai shared.

Earlier, military expert Oleg Zhdanov told how the Armed Forces of Ukraine would liberate Donetsk and how the “cleansing” of Donbass should take place. Zhdanov believes that it is necessary to act according to the experience of international law: to create temporary commissions in these territories that will play the role of local councils.

Situation in Donbass: the essentials

As UNIAN reported earlier, on October 1, President of Ukraine Volodymyr Zelensky said that the Ukrainian military had already raised the state flag in Liman, Donetsk region, but there were still fighting there. On the afternoon of October 2, the head of state announced that Liman had been completely cleared of Russian troops.

According to the head of the Luhansk OVA, Sergei Gaidai, after Liman, the Armed Forces of Ukraine will release Kremennaya. And then the troops can move towards the “triangle” of the cities of Severodonetsk, Lisichansk, Rubizhnoye.