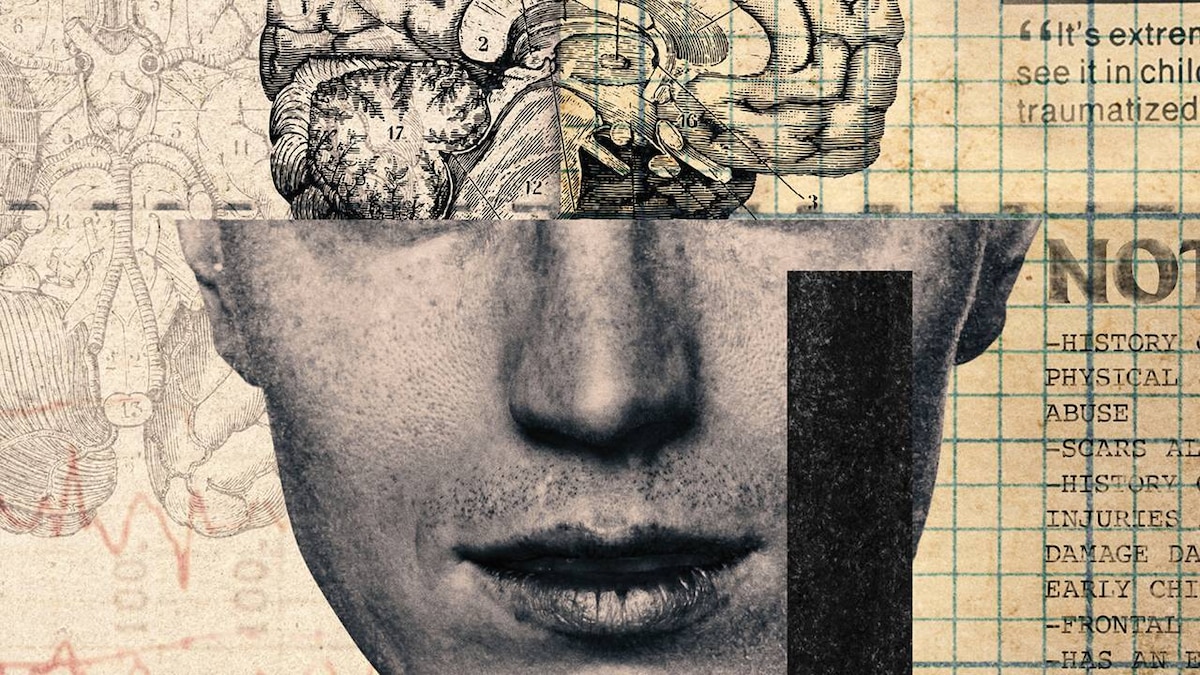 Poster for the movie ‘Crazy No, Crazy’, by HBO – //Disclosure

In front of a TV presenter, American psychiatrist Dorothy Otnow Lewis tries to explain the reasons why a person becomes a murderer. She hears the journalist’s answer: “because these people are bad”. And she counters: “evil is a religious concept, not a scientific one”. The quick documentary scene Crazy No, Crazy, available on HBO Max, says a lot about Lewis’ hard work throughout his career. In search of a scientific answer to the question “why do we kill?”, the doctor faced heated discussions in the hospital environment and also in the judiciary – eventually, Lewis acted in trials attesting to the sanity or not of murderers.

Directed by Alex Gibney, Oscar winner for the 2007 documentary A Taxi to Darkness, the 2020 film follows the psychiatrist as a guiding thread to analyze several cases of violent murders in the United States. She began her investigation by working with young violent offenders. Later, she found herself visiting large prisons, facing serial killers who took over the news. In common, many of them had a combination of childhood trauma, abuse, and diagnosable neurological damage. The interview scenes with some of them are disturbing and, at the same time, mesmerizing. In the wave of series and films on the subject, such as the recent Dahmer: An American Cannibalfrom Netflix, the documentary is a timely production to delve into the mysteries of the human mind.