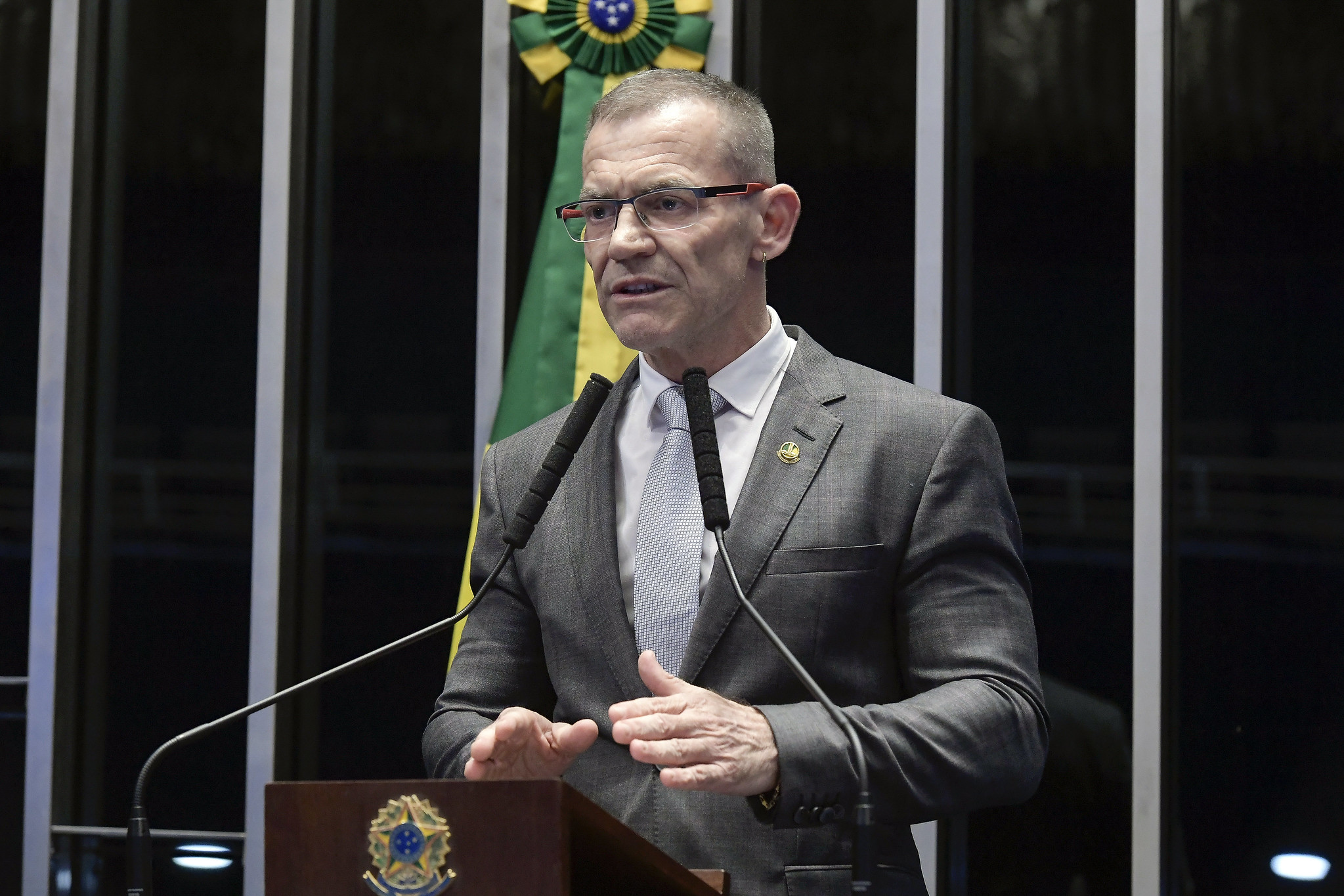 the senator Fabiano Contarato entered this Friday in the Federal Court asking for the suspension of the last contingency of resources in the budget of the Ministry of Education. According to directors of federal universities, the blockade was around 1 billion reais, of which 328 million reais were taken specifically from Higher Education.

The PT even asked for an audit at the TCU. He suspects illegality in blocking resources, as it would violate the execution of the General Union Budget for 2022. The senator estimates that the cuts affect more than 1.5 million students and 80,000 civil servants.

“The cuts and contingencies promoted by the current government, which is the number 1 enemy of Education in Brazil, mean paralyzing the activities of universities and institutes, responsible for the training of thousands of individuals, many of them without financial resources”, criticized the parliamentarian.

In the request, the senator asked for the adoption of measures against the risks of interruptions of regular teaching, research and extension activities, including through a precautionary measure. If irregularities are found, Contarato requested the investigation of those responsible and the suspension of the blocking of funds.