You can sell American currency on average at the rate of UAH 40.30 per dollar. 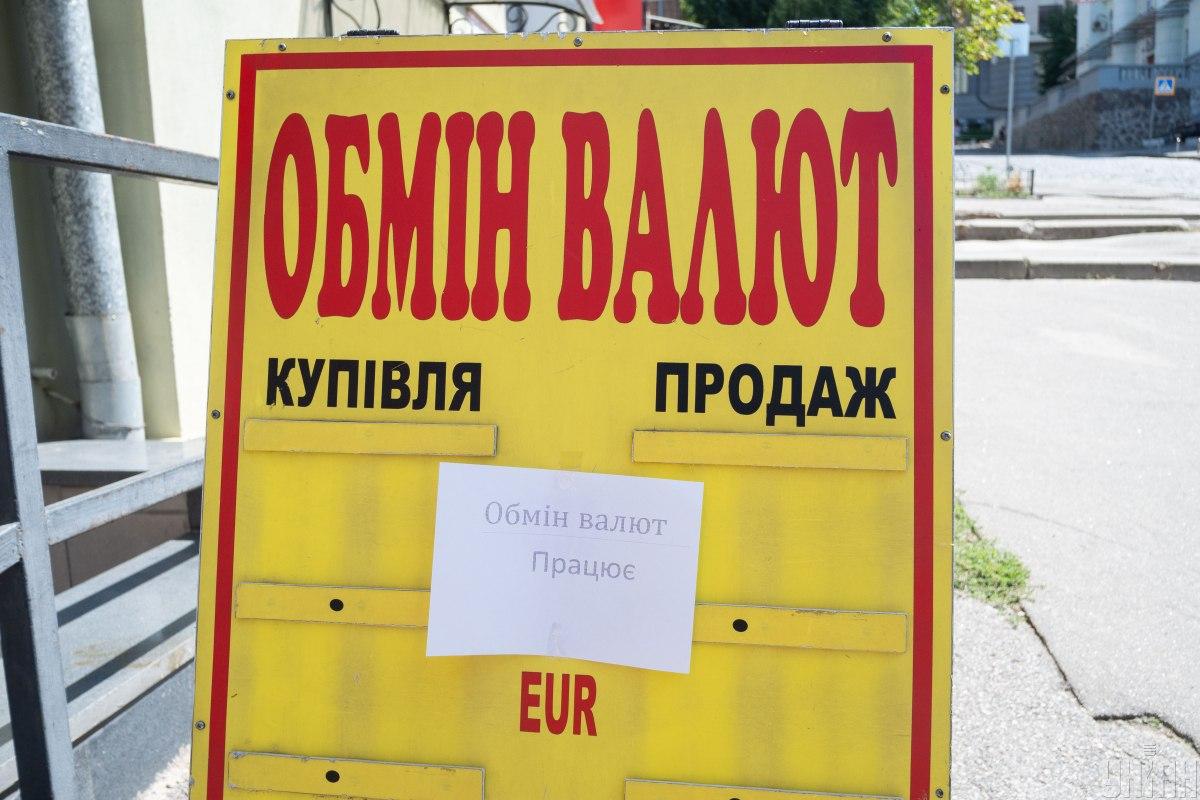 The hryvnia has strengthened against the euro / photo from UNIAN

The hryvnia exchange rate against the dollar in the bank exchange offices in Kyiv today strengthened by 10 kopecks – up to 41.10 UAH / USD.

As an UNIAN correspondent reports, the hryvnia exchange rate has strengthened by 26 kopecks against the euro and amounts to UAH 40.24/euro.

Course during the war:

On May 21, the National Bank lifted restrictions on setting the rate at which authorized institutions can sell foreign currency in cash to customers – previously, the corresponding rate should not deviate from the official rate by more than 10%.

On July 21, the National Bank of Ukraine weakened the official hryvnia exchange rate by 25% to UAH 36.57/USD.

In the draft state budget for the next year, the Cabinet of Ministers has laid down an average hryvnia exchange rate of UAH 42.2/USD, and at the end of 2023 officials predict it at the level of UAH 50/USD.