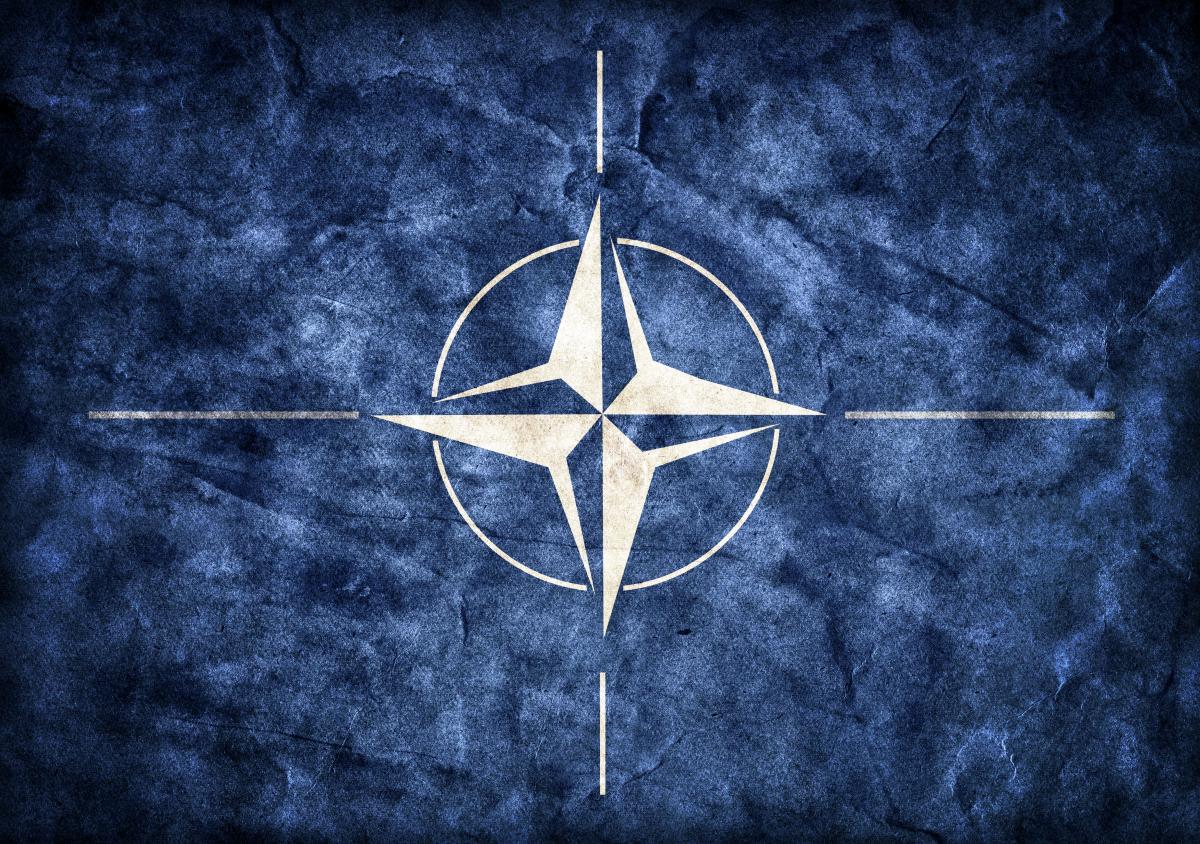 Applying to join the North Atlantic Alliance has seriously increased the protection of Ukraine.

This opinion was expressed by the colonel of the Armed Forces of Ukraine in reserve, military instructor pilot Roman Svitan on the air of the Freedom TV channel.

He noted that nuclear threats must be taken seriously, but they should not be overestimated.

“The fact is that this is not a threat from Russia to Ukraine, but a threat from Russia to the whole world. All progressive humanity stands behind us, which will also fight this nuclear threat. I think that it is already fighting, since the statements that we hear , those messages that are sent towards the military-political leadership of Russia indicate that a very minimal percentage of the use of the nuclear threat by the Russian Federation, even in the worst case for it,” Svitan said.

The colonel believes that the filing of an application for NATO membership has increased the protection of Ukraine “by at least several levels.” According to him, if we submitted such an application, we already had some agreements with partners.

“This means that they see us in their ranks, they are involved in our problems. This is a signal, including the Russians, that there will be a retaliatory strike, and most likely a preemptive strike before they use nuclear weapons,” he suggested. .

Svitan thinks that a blow could be struck first at the nuclear warhead, in case of preparation for its use, and then at the military-political leadership of the country.

“They will cover not only Ukraine, they will cover Europe. The fact is that a nuclear strike in the region of Ukraine will bring nuclear contamination to Europe,” he added.

As UNIAN reported earlier, on September 30, President Volodymyr Zelensky signed an application for Ukraine’s accession to NATO on an accelerated basis.

Ukrainian Foreign Minister Dmytro Kuleba explained that now all NATO member states must issue an invitation to Ukraine to join the Alliance.

At the same time, NATO Secretary General Jens Stoltenberg replied that the doors for Ukraine to join the Alliance are open, but now they are focusing on supporting the defense of Ukraine.