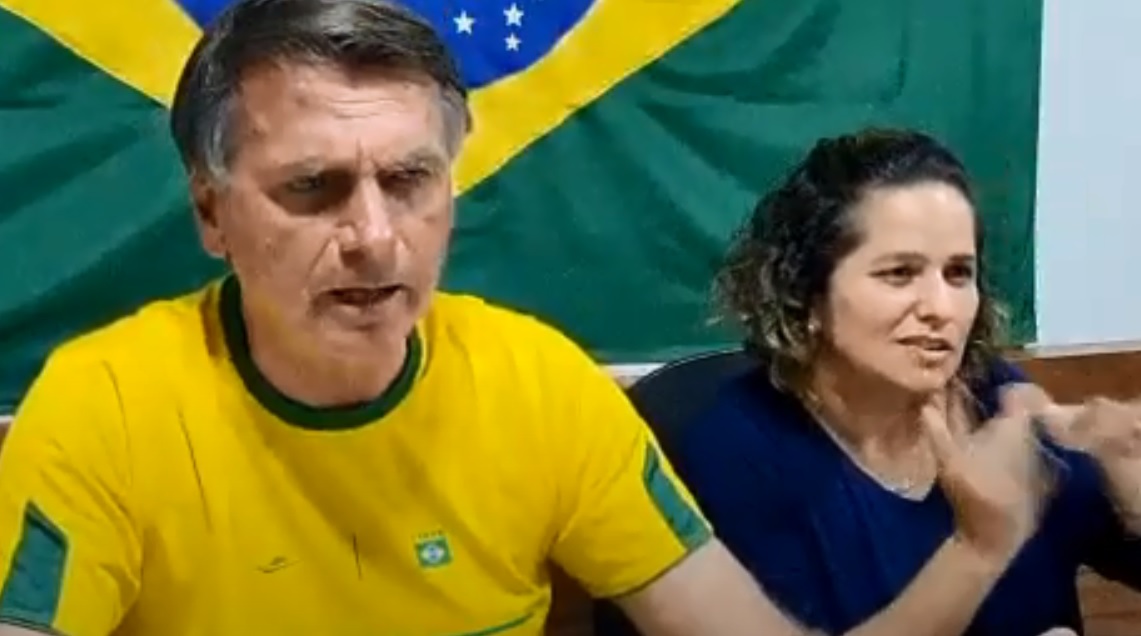 Jair Bolsonaro (PL) remains confident in his reelection and in the first round. Hours after the Datafolha and Ipec polls showed a wide advantage for their opponent Luiz Inácio Lula da Silva (PT)the current president held a live on his social media this Saturday, 1st, the eve of the election, and said he believed he would have more than 60% of the votes.

“We cannot see anything other than the elections being decided tomorrow and with a margin of more than 60%. I’m even being, with all due respect, because every candidate says he’s already won, he’s already taken it, and I’ve never done anything bringing the heat to my sardine”, he said. “The result cannot be different from what we see on the streets.”

Once again, as he has done throughout the week, Bolsonaro participated in the live broadcast wearing a green and yellow shirt and insisted that his voters do the same on polling day. The PL candidate mocked this Saturday’s Datafolha poll, which pointed to 50% of valid votes for Lula and 36% for Bolsonaro.

“You’re kidding, aren’t you?” he shouted. “We keep looking at Datafolha. There is so much talk about fighting fake news, but never anyone of those who fight fake news, who demonetize pages of certain people, who arrest others, worry about Datafolha talking barbarity around.” At the SEE index, which aggregates the six main polls, Lula currently has a 44% to 33% advantage over Bolsonaro.