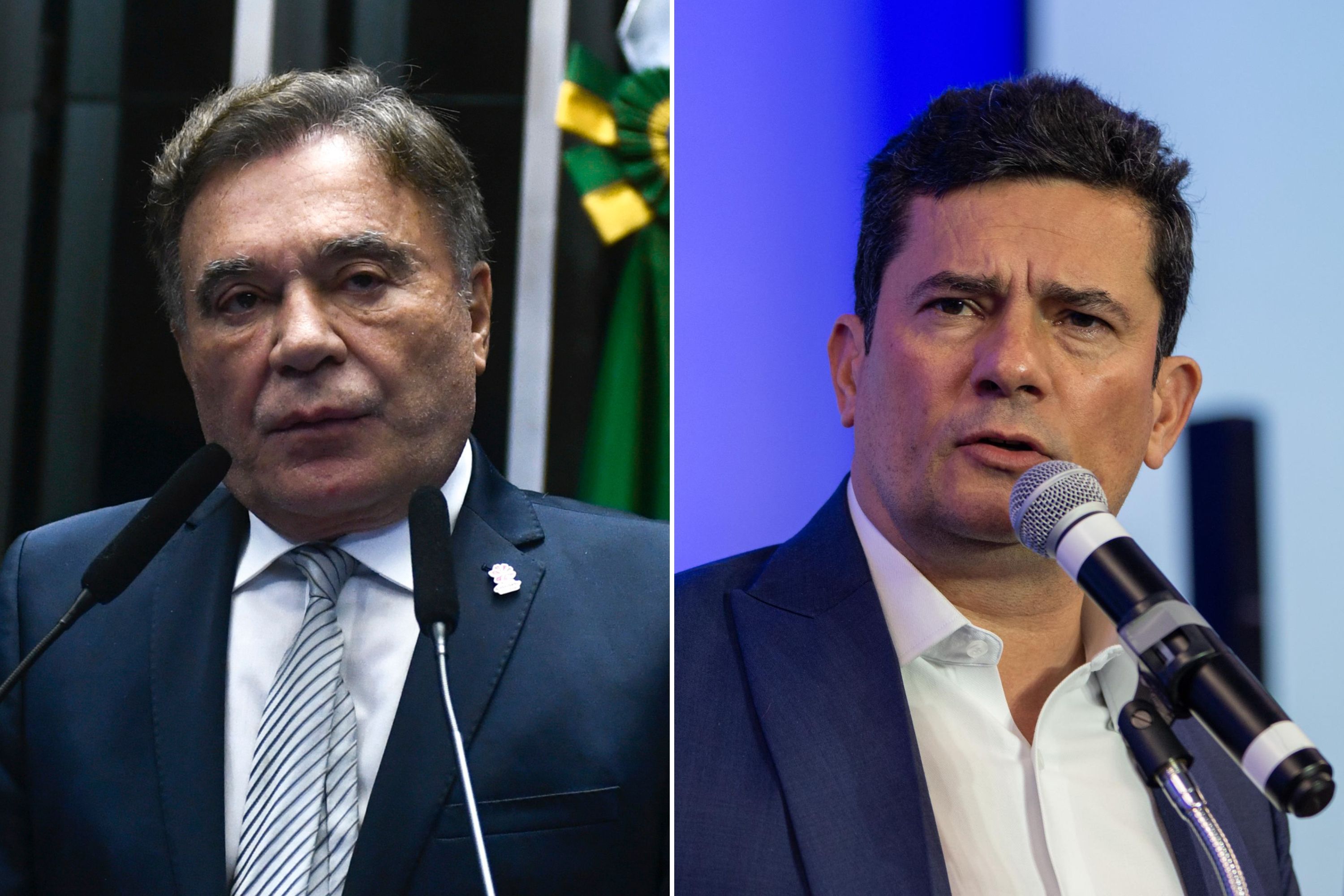 In a campaign marked by an unprecedented electoral fund of 4.9 billion reais and, at the same time, by politicians’ criticism of the lack of resources for their own candidacies, two former allies – now on opposing sides – have nothing to complain about. Candidates for the only seat of senator for Paraná, Alvaro Diaz (We can) and sergio moro (Brazil Union) blew the ceiling revenue allowed for these elections and have already received in donations more than the 4.447 million reais allowed by the Electoral Justice.

Most of the jackpot came from their own legends. Podemos, which once housed former judge Sergio Moro when he was trying to get his candidacy for the Presidency of the Republic on its feet, transferred Dias just 7,000 reais below the limit set for the position in these elections. Private donations to the candidate, a senator since 1999 and who is trying to renew his term for another eight years, reached 641,000 reais. Altogether, Alvaro Dias declared that he received 5.081 million reais for the campaign to cover expenses that, so far, amount to 3.398 million reais.

Technically tied with the parliamentarian, although numerically at an advantage according to a survey by Paraná Pesquisas, Moro had received the guarantee from the president of União Brasil, Luciano Bivar, that the party would make available to him the exact 4.447 million reais allowed by law. If fulfilled, the promise would free the former Lava-Jato judge from having to pass his hat between private donors. Until Friday the 30th, the day before the elections, however, the Union had formalized 4.156 million reais in transfers from the electoral fund to Moro. The little that was needed for the former judge to reach the ceiling was supplied mainly by his candidate for second substitute, businessman Ricardo Guerra, who transferred 259,000 reais. In total, the former magistrate’s debut in politics raised 4.540 million reais and recorded 3.271 million in expenses.

By law, every penny that exceeds the ceiling must be returned. If the leftovers are from the party fund or from private donations, the state directories are the ones that will receive the amounts. If the extra donations originate from the electoral fund, at the end of the dispute the money has to return to the National Treasury.