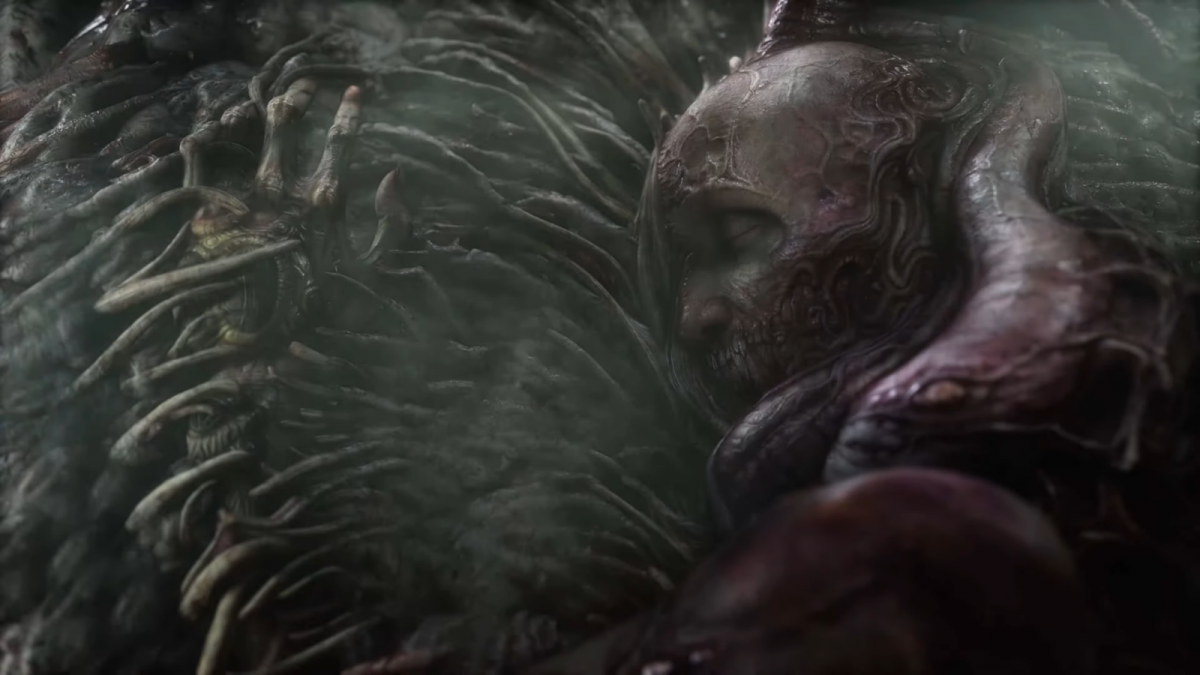 Ebb Software shared some good news. Horror with shooter elements Scorn has got a new release date. The game will be released a week earlier than planned. The developers also released a creepy teaser and opened up pre-orders.

A fresh cinematic shows the intro from the game. The protagonist slept, shrouded in some living mass. A few moments later, he woke up, jumped into the gorge and ended up in a mysterious complex where the main events of Scorn will unfold.

The video stills also reveal the new release date. Now the horror is planned to be released on October 14, not October 21. Most likely, the transfer is due to the readiness of the game and the unwillingness of the developers to wait an extra week.

After the release of the teaser, Ebb Software opened pre-orders for Scorn. The standard version of the game costs UAH 569 on Steam, and the Deluxe Edition costs UAH 638. Until October 21, the project can be purchased with a 10% discount. The release will have Ukrainian subtitles in Scorn, which is especially nice.

This is a shooter with horror elements, which was announced back in 2014. Since then, the game has been repeatedly changed and improved. There is no traditional plot plot in the project. The character appears in the world, and then the story will gradually unravel. Each location in Scorn is dedicated to a different part of the story. All actions in Scorn have consequences. The game will not tell the user if he misses something. However, this will affect the further passage. The gameplay includes shooting, exploring locations and solving puzzles. A special emphasis is placed on the atmosphere – it is called a “separate character” of horror.