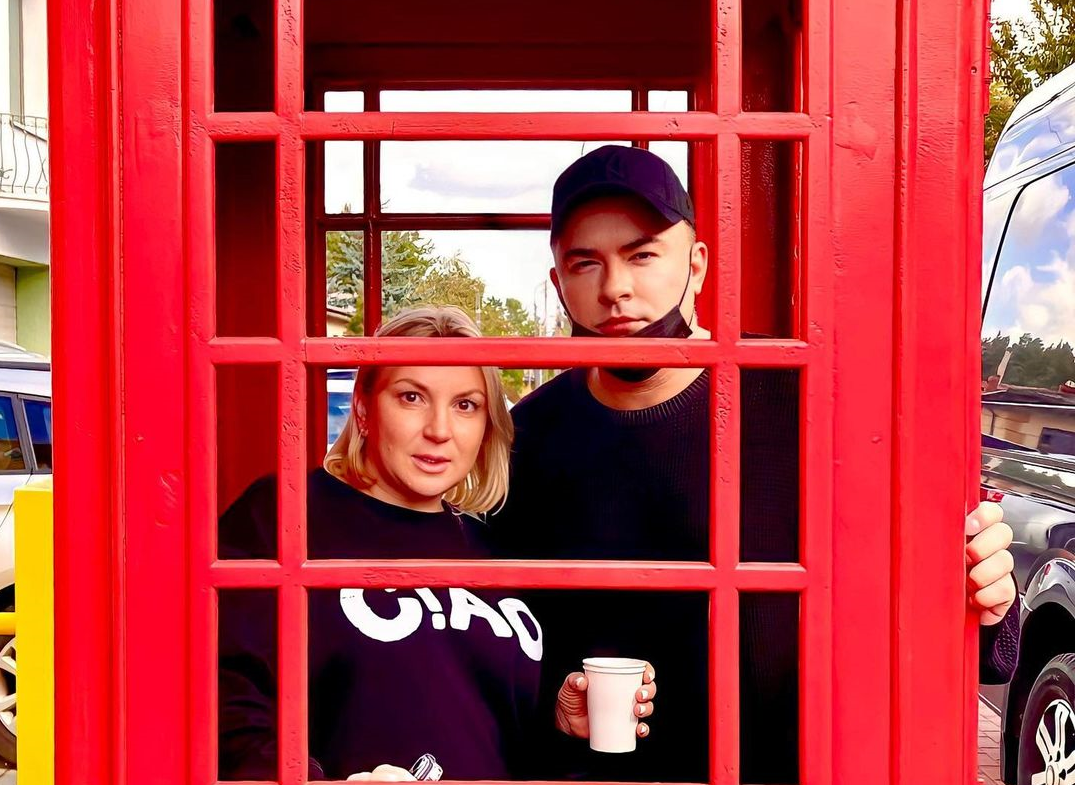 On his Instagram page, he released a picture where his “mother” and another woman pose against the wall in just panties. One woman appeared with a star on her head, and the other with a scarf.

Danilko joked that in this form they would go to Shchekavitsa.

“We are almost there…” – signed frame Serduchka. 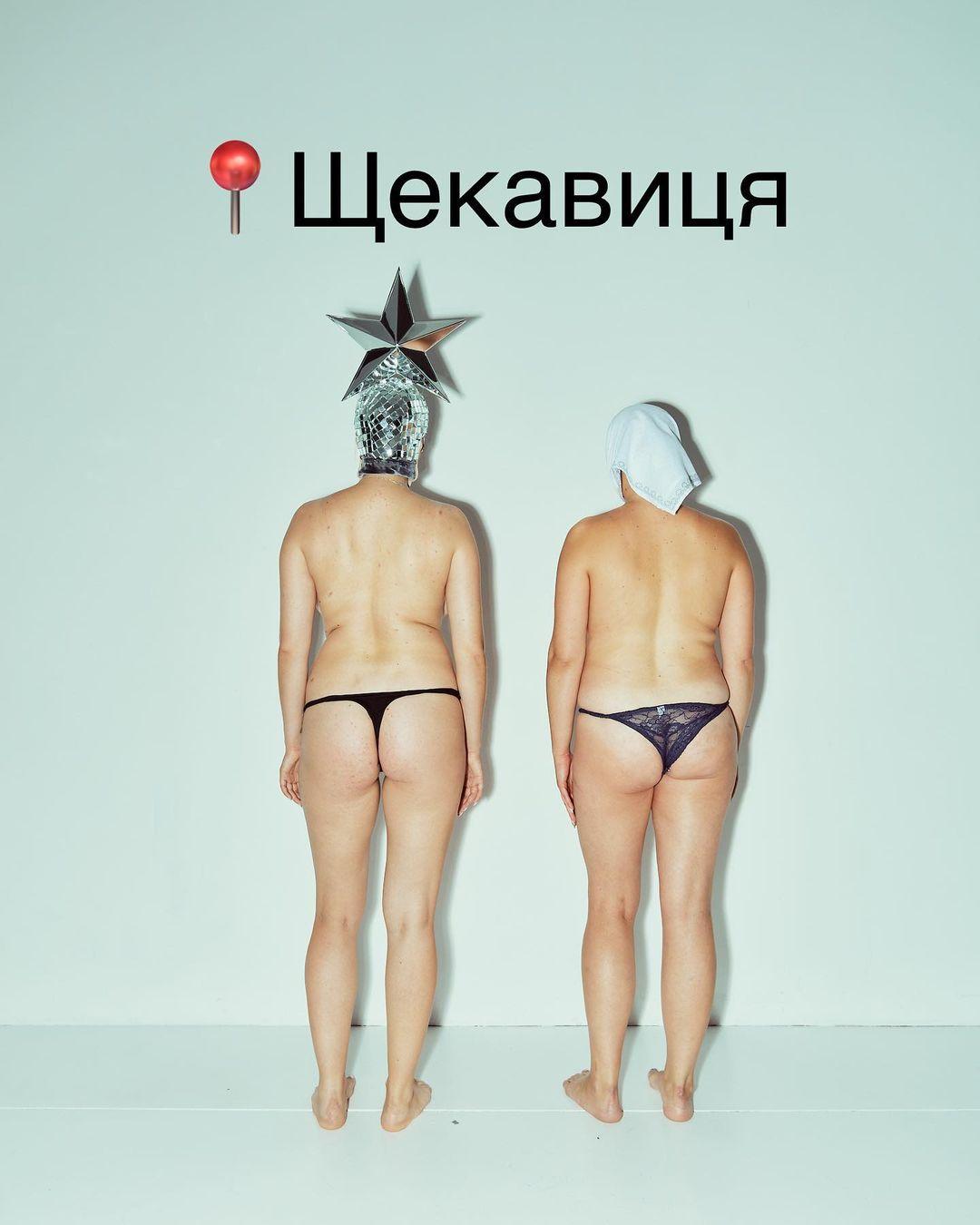 “For those who cannot join, there will be an online broadcast. The satellite was bought just for this” “Thank you for the smile in these times” “Verka, this is a legend, getting closer and closer to people. It’s a pity that under such circumstances”” Call the fire department ’cause it’s really hot””New album cover”

We will remind, earlier Andrey Danilko shared a warm photo with Laima Vaikule.