In the midst of scathing speeches delivered during COP26, the UN climate conference held in Glasgow, Scotland, in November last year, former German Chancellor Angela Merkel declared that “we are not where we should be” with regard to combating initiatives. to climate change. Less than a year later, a few weeks away from COP27, which will be held in Sharm el-Sheikh, Egypt, her successor, Olaf Scholz, would hardly have the chance to give tough messages to countries that burn fossil fuels and contribute to global warming. . One of the leading nations in efforts to reduce carbon emissions, Germany finds itself in the embarrassing situation of restarting its old, highly polluting coal-fired power plants. The first one to go live, called Mehrum, is located on the outskirts of Hanover, had been decommissioned in December and started operating again in early August. The second, Heyden, in the city of Petershagen, was built in 1952, and started operating again on the 29th of the same month, after spending two years with its smoky chimneys inactive. Another 27 similar facilities should be restarted in the coming weeks — and remain in operation until March 2024.

Fossil fuel whose use dates back to the beginnings of the Industrial Revolution, more than 200 years ago, coal is the dirtiest of options for generating energy. According to the International Energy Agency (IEA), the CO2 emitted by the combustion of coal was responsible for the 0.3 degree increase in the global average temperature since pre-industrial levels – in general, it is estimated that the planet has already warmed 1 degree since then. Such a figure makes the black stones extracted from the depths of the ground the main responsible for the warming of the Earth. In recent years, developed countries, mainly European ones, have conducted a series of successful initiatives to replace raw material in energy generation.

In the case of Germany, and other Central European countries, such as Poland, the option fell on natural gas imported from Russia. That was until supplies collapsed after the start of the Ukraine war, which broke out in February. The richest country in Europe then found itself with the supply of fuel to its plants dramatically reduced and arrived on the eve of winter with no momentary options, except to restart its old energy boilers. Despite looking for alternatives in the supply of gas in other countries, as happened last week in Saudi Arabia and Qatar, the German premier has few short-term possibilities beyond coal. 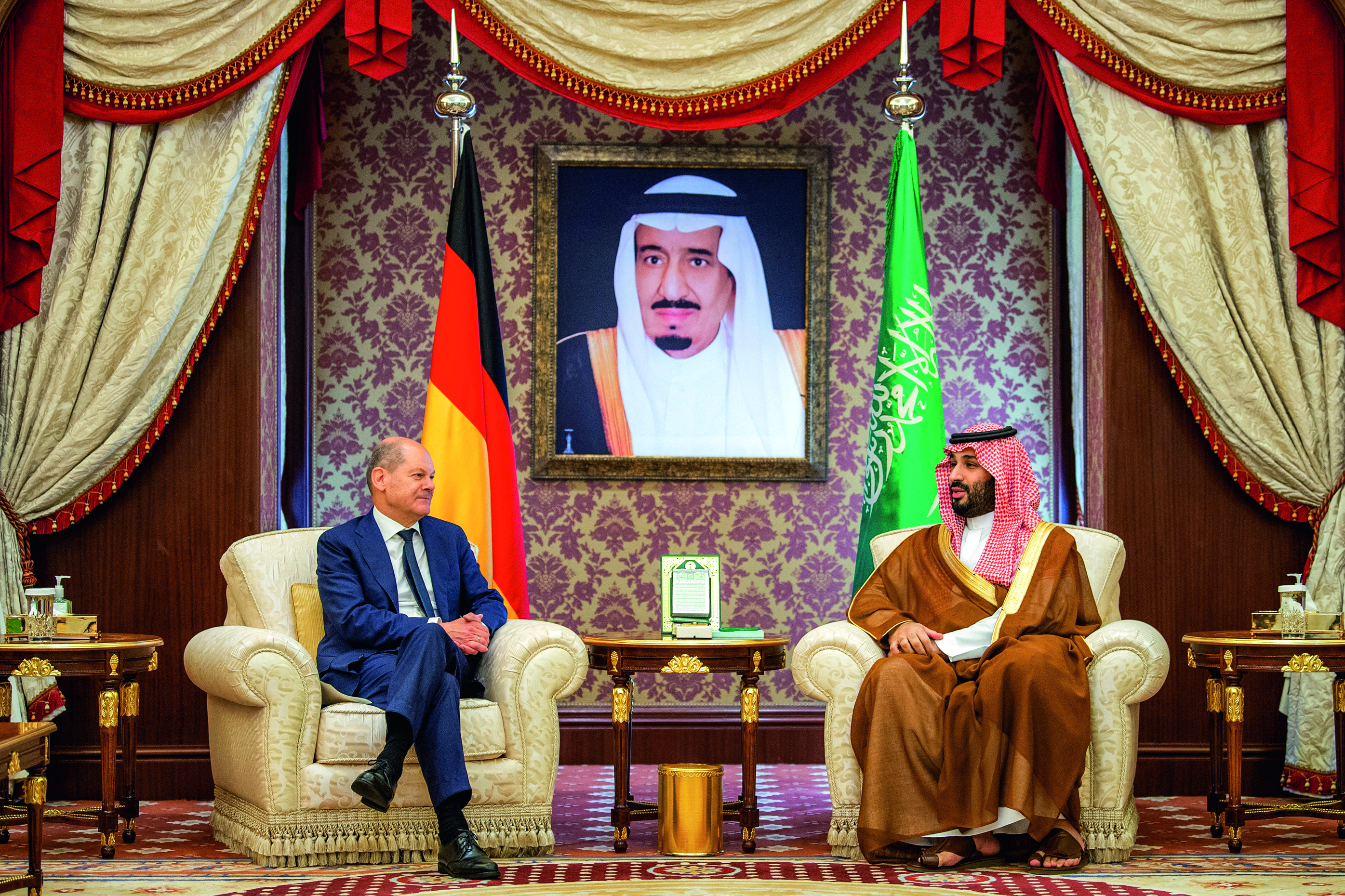 The Germans are not alone at this crossroads. The French government has confirmed that it can do the same with a plant located in the Lorraine region of northeastern France, if necessary to get through the harsh European winter. A similar situation can happen in Italy, which, moreover, is facing a dramatic drought that has impacted hydroelectric power generation. The effect of the measure is so severe that UN Secretary-General António Guterres has already warned that while major economies seek a strategy to replace Russian gas, short-term measures could create a long-term dependence on fossil fuels. “Fossil fuel addiction is mutually assured destruction,” he declared.

The energy situation in Germany is so complex that even the project to deactivate the country’s nuclear plants, which has lasted more than a decade, has been stalled. Shortly after the accident at the Fukushima Daiichi plant in Japan in 2011, then Chancellor Angela Merkel revised her position as an advocate of atomic energy and agreed to close by the end of 2022 all seventeen plants in the country, responsible at the time for a quarter of the electricity generated. With two plants still in operation, the decommissioning plans were put on hold on September 5th until at least April 2023. According to German Economy Minister Robert Habeck, the last two plants will keep their staff and facilities on schedule. on standby, but will only produce energy when needed. Habeck also reinforced that the plan to close down the activities of the plants remains maintained for the future. Despite being considered a clean source, nuclear energy is extremely unpopular with Germans. In neighboring France, the reality is quite different, with 70% of the country’s electricity coming from 56 reactors at full steam.

World Bank data show that the energy sector contributes 40% of CO2 emissions, 75% of which are related to just six major economies, including China and the United States. To maintain the goals of the Paris Agreement, a global treaty that provides for the reduction of carbon emissions on the planet signed in 2016, coal emissions need to be completely zeroed by 2050. Considering the new reality in Europe, this race that has already is full of obstacles should get even more complicated going forward.