A tall, blond, white boy receives a visit from his father in prison. Accompanied by a lawyer, the elderly man gives his son two magazines with the face of the man he helped to create stamped on the covers. “Can I take it with me to read?” asks the prisoner, taking no for an answer. “What are you talking about?” he asks, with a hint of pleasure. “That you’re the Milwaukee cannibal. And they want him dead”, exults the father. part of the miniseries Dahmer: an American Cannibalthe scene sums up the fascination of the real serial killer with the macabre celebrity status he gained by murdering seventeen young people between 1978 and 1991. Produced by the corrosive Ryan Murphy and starring Evan Peters, famous for playing psychopaths on screen, the series reproduces in minutiae in fiction of the killer’s repulsive tactics—including necrophilia, dismemberment of victims, and even cannibalism.

The success exposes an ethical dilemma: from the top of Netflix’s most watched, with 196 million hours watched worldwide, the production gives the serial killer – with or without intention – a visibility pursued by criminals like him, who piled crimes like trophies and who would revel in the “recognition” if he were alive (Dahmer died in jail in 1994). With the true crime genre on the rise, famous killers have invaded theaters and streaming, attracting audiences with a dangerous mix of wonder and revulsion. The trend will gain strength on October 26, with the release on Netflix of The Night Nurse, in which Eddie Redmayne plays Charles Cullen (this one, still alive), the deadliest killer in the United States, who confessed to forty murders, but may have committed 400. 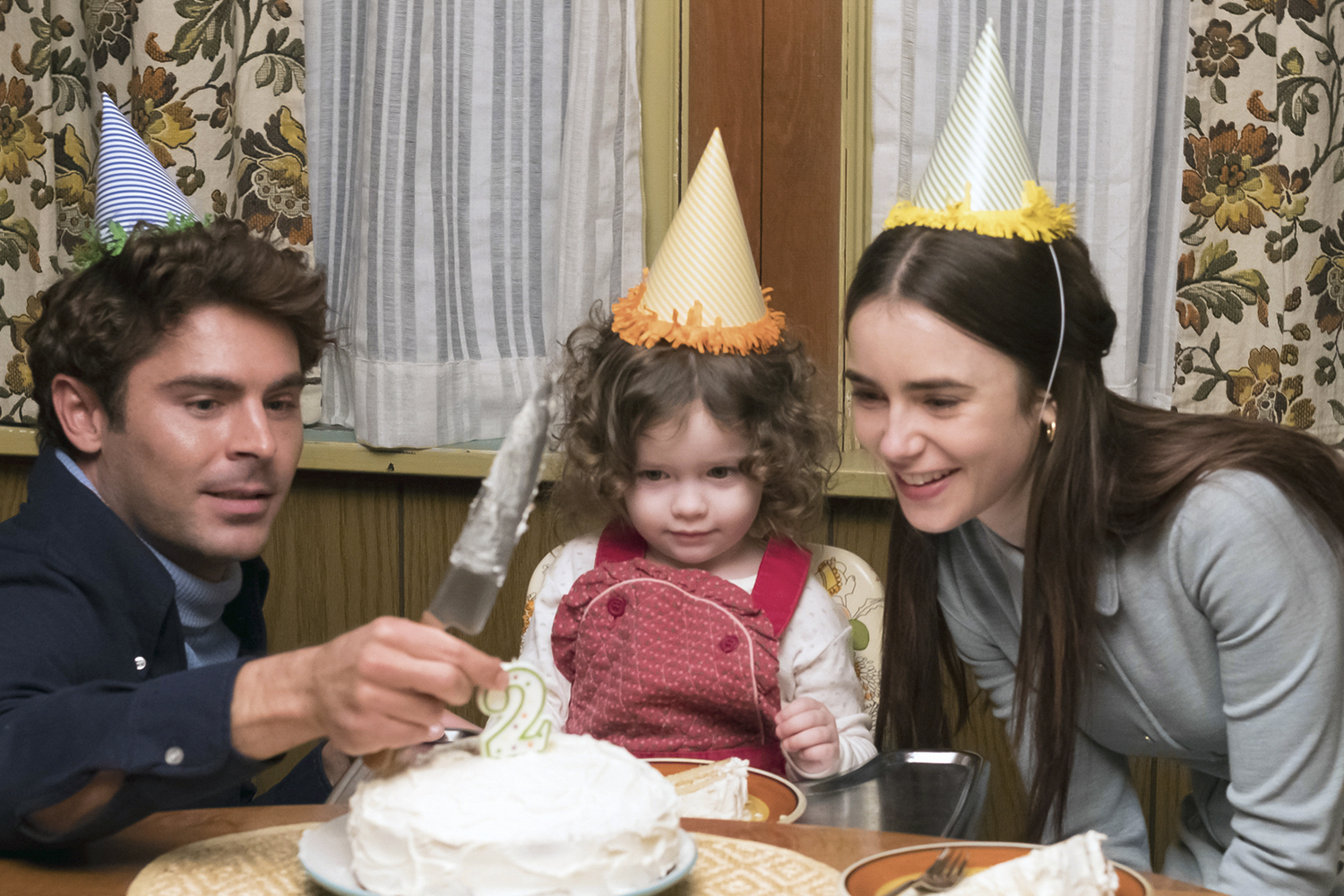 This is not, of course, to condemn every production about real psychopaths. When done responsibly, true crime illuminates important themes, such as the racism that led police to ignore warnings from neighbors and survivors before catching Dahmer. But it is a fact that excessive exploitation turns criminals into stars. Dahmer is the subject of films and documentaries that detail his bloody rituals since the 1990s, including My Friend Dahmer (2017), in which he is played by Ross Lynch. On October 7, Netflix launches the documentary series Talking to a Serial Killer: The Milwaukee Cannibal. “My family is outraged. It’s traumatizing us all over again. How many movies, series and documentaries do we need?”, asked Eric Perry, cousin of Errol Lindsey, the 11th victim of Dahmer. Although any sane person would be repulsed by the scenes, the casting of the handsome Peters lends the character an inevitable pop aura.

Ted Bundy: A Stranger By My Side

Released in 2019, Ted Bundy: The Irresistible Face of Evil had the same fate. Starring Zac Efron, the film tells the story of the American who killed more than thirty women in the 1970s. Shortly after its premiere, TikTok was flooded with videos of teenagers pretending to be Bundy. By the way: director Quentin Tarantino taught how to avoid the risk of glamorizing a famous murderer in the movie Once Upon a Time… In Hollywood (2019): although the sect of the notorious Charles Manson is at the center of the plot, he appears only at a glance, for not win poster. 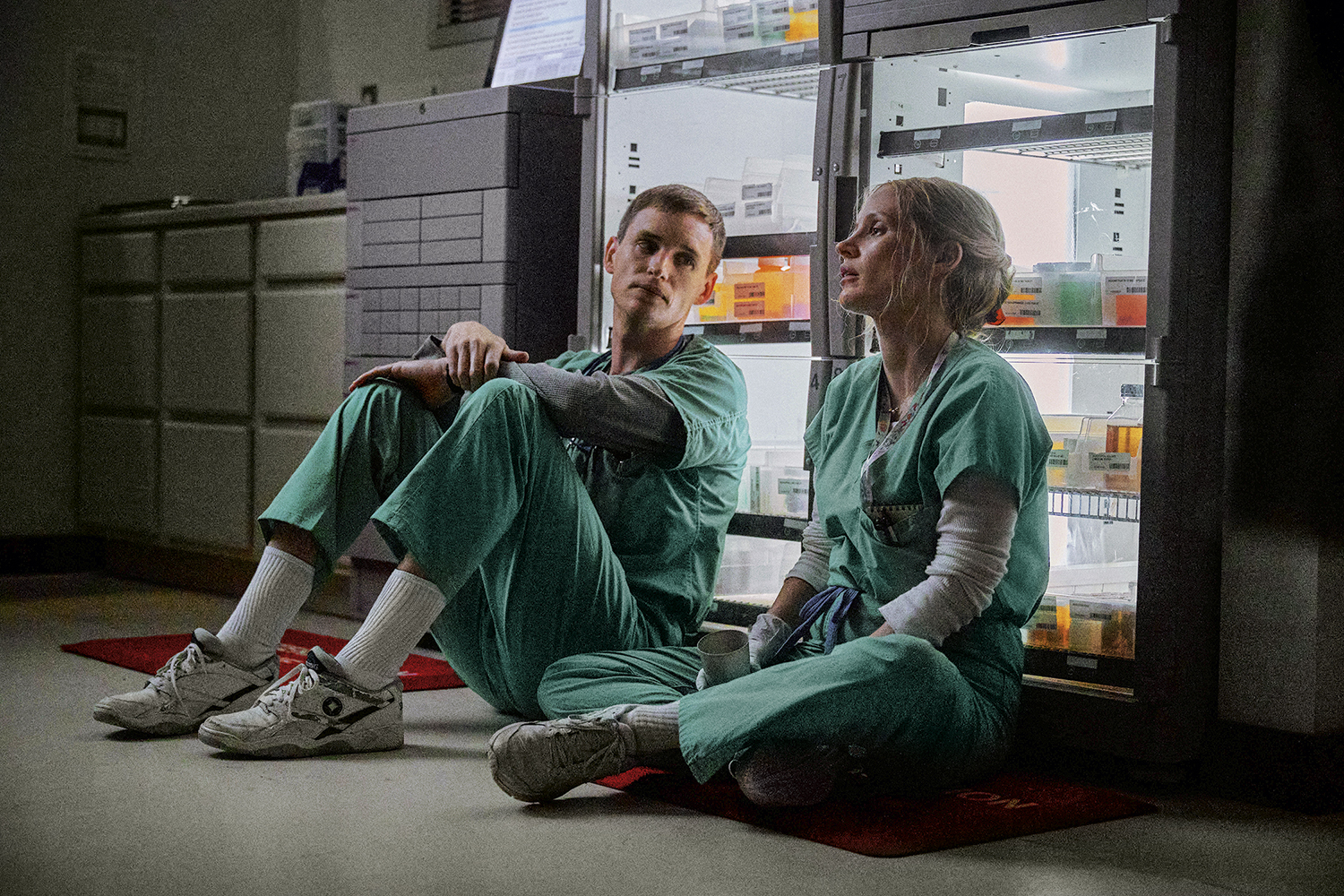 Years earlier, however, the thriller Natural Born Killers, written by Tarantino himself and directed by Oliver Stone, was linked to a series of “copy killers” who were inspired by the film — including the Columbine shooters. Called the “copycat effect”, the phenomenon describes the influence of the massive display of crimes on other potential killers. The anatomy of a monster like Jeffrey Dahmer earns an audience — but it should first and foremost be seen as a wake-up call.