Since the beginning of Russia’s full-scale invasion of Ukraine, Ukrainian banks have faced difficulties in transporting cash to the cash desks of branches. 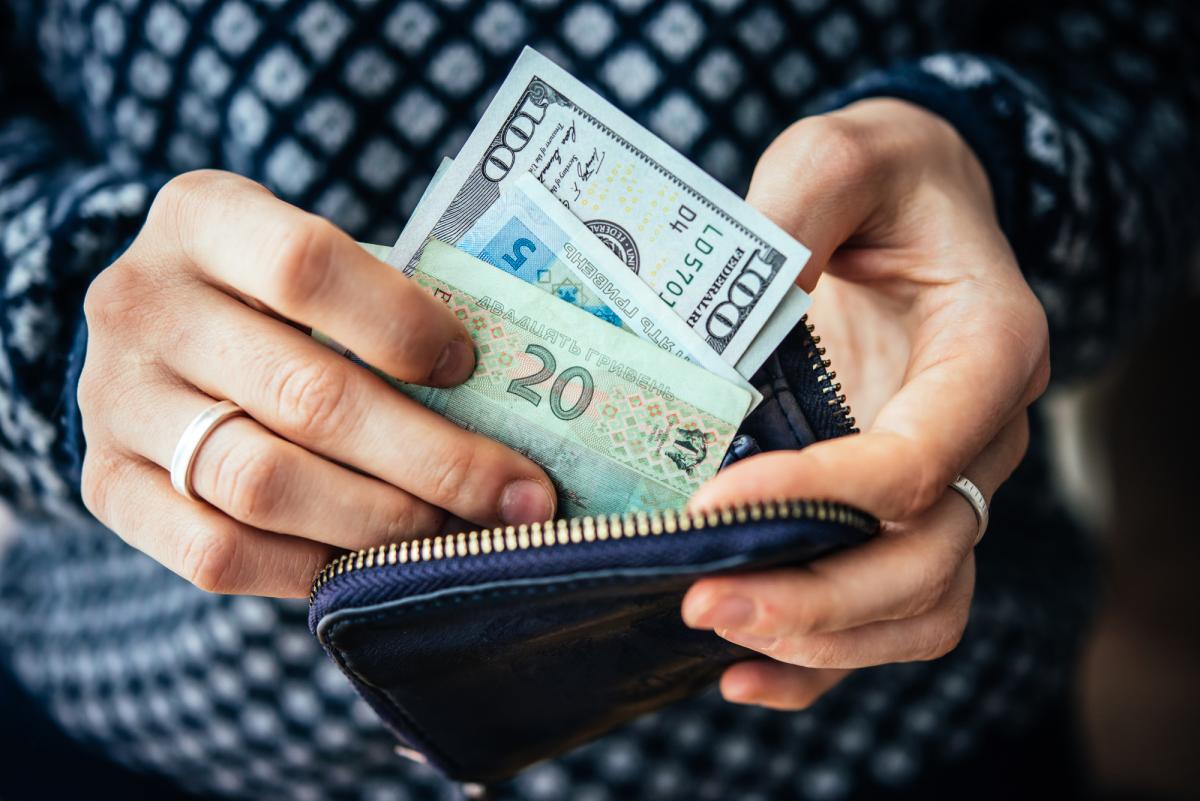 The NBU offered USD 100 million and EUR 100 million for the exchange / photo ua.depositphotos.com

The National Bank carried out operations to exchange non-cash currency of banks for cash to reinforce cash desks of banking institutions for $100 million and EUR 20 million.

This was reported by the press service of the regulator on its Facebook page.

“The National Bank of Ukraine once again carried out operations with systemically important banks to exchange cash for non-cash currency to reinforce banks’ cash desks. The NBU offered USD 100 million and EUR 100 million for the exchange,” the report says.

It is noted that such operations are carried out to solve the problem with a temporary shortage of foreign currency in cash at the cash desks of individual banks, which arose due to logistical difficulties with the delivery of currency from abroad.

“Measures to reinforce the cash desks of banks with cash have already had an effect. The problem with the lack of cash in the cash desks of individual banks is gradually being resolved, as evidenced, in particular, by a decrease in the number of banks participating in such operations,” the National Bank noted.

The war in Ukraine and the situation with the currency:

Since the beginning of Russia’s full-scale invasion of Ukraine, Ukrainian banks have faced difficulties in transporting cash to the cash desks of branches. This is due to the fact that earlier the transportation of cash from abroad and between cities took place using aircraft.

Since there is no such possibility during the war, this led to an increase in the cost of transporting cash and, accordingly, deepened the difference between the price of cash and non-cash currency by about 10-15%.

In order to meet the demand of the population for cash and ensure competition for street exchangers, who take advantage of the situation, overestimate the cash rate, the National Bank conducts operations to reinforce systemically important banks with cash.

Course during the war:

On May 21, the National Bank lifted restrictions on setting the rate at which authorized institutions can sell foreign currency in cash to customers – previously, the corresponding rate should not deviate from the official rate by more than 10%.

On July 21, the National Bank of Ukraine weakened the official hryvnia exchange rate by 25% to UAH 36.57/USD.

The government predicts that in 2023 the dollar exchange rate will reach 50 hryvnia, and the consumer price index will be 30.6%.

According to the forecast, at the beginning of next year, the dollar exchange rate will be 42 hryvnia, and at the end, the hryvnia will devalue to 50. In addition, prices are expected to continue to grow rapidly in 2023. The macro forecast includes inflation of 30.6% (as of June it was 22.2%). Ukraine’s GDP should grow by 4.6% next year, the Ministry of Economy predicts. And the unemployment rate is likely to be 28.2%, the average salary is UAH 18,508.