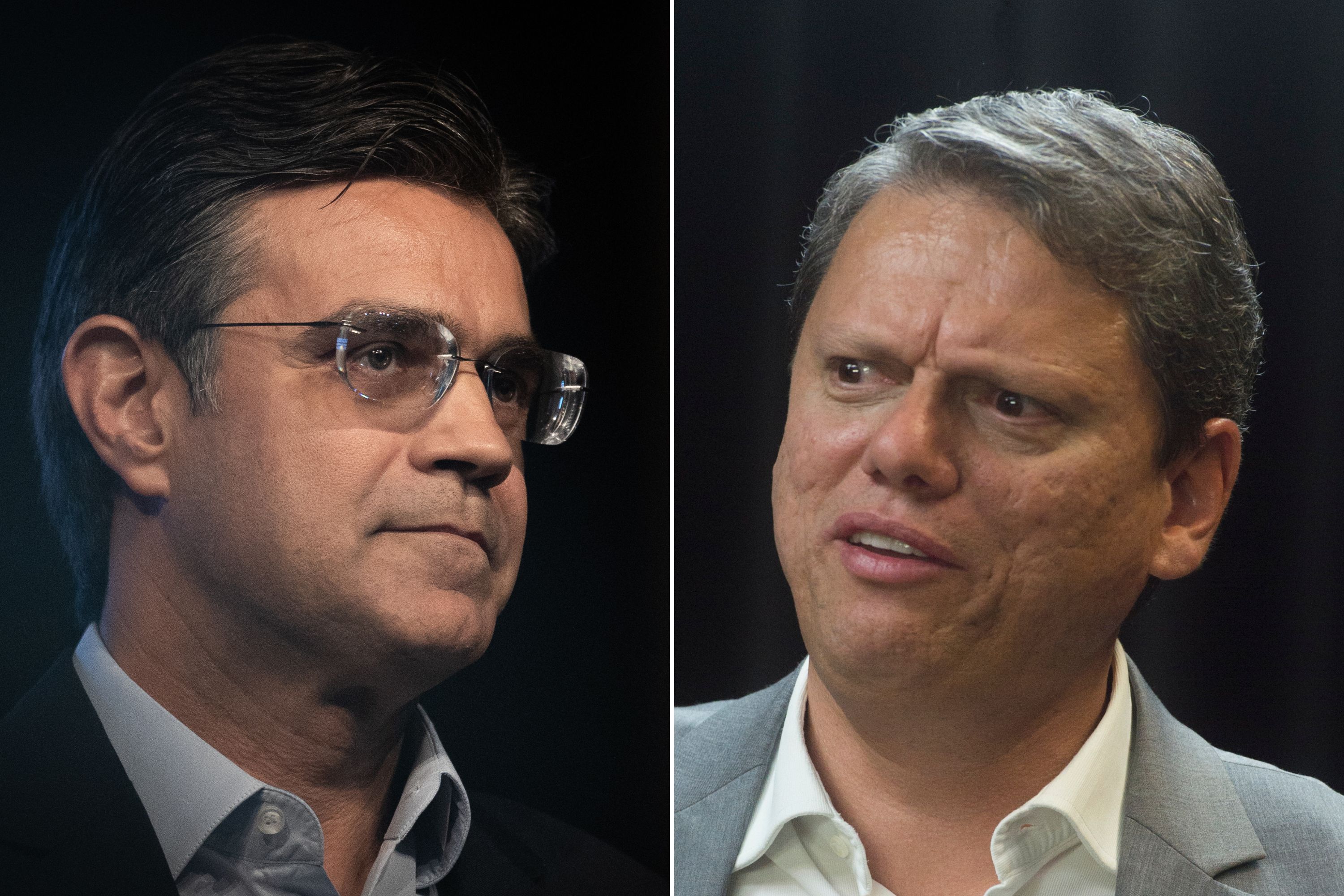 The campaign of the Republican candidate for the government of São Paulo, Tarcísio Freitasentered the night of this Monday with action with the Regional Electoral Court against the current governor, and candidate for re-election Rodrigo Garcia. They suspect the toucan’s use of the public machine and ask for an investigation of abuses of political and economic power.

Tarcísio’s coalition still asks for investigation into voluntary transfers based on the transparency portal. The practice would be prohibited in this period of the elections.

Garcia spent much of the campaign in third place in the voting intentions of São Paulo voters. Recent surveys, however, show the toucan technically tied with the Bolsonaro candidate and former Minister of Infrastructure. This is the case of the latest Genial/Quaest survey, released this Monday.