The boy became popular in social networks after he penetratingly performed “Oh, there is red viburnum in the puddle.” The video hit the net after a full-scale invasion of the Russian Federation. 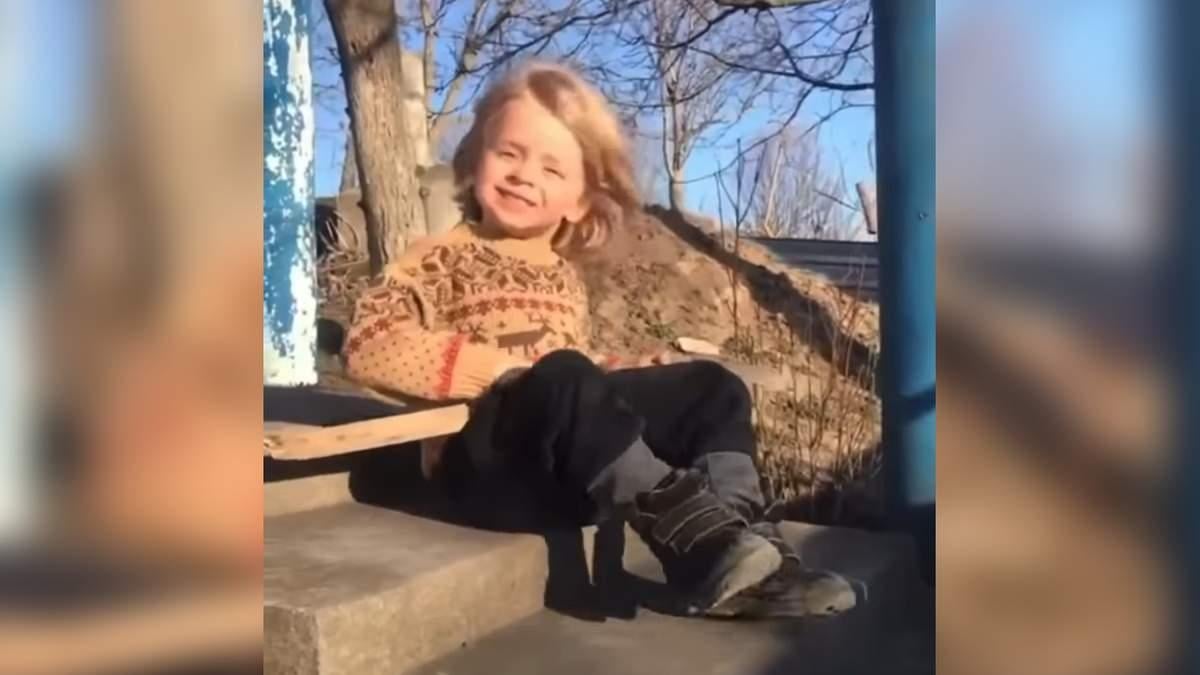 Three-year-old Leon Bush from Irpen impressed the audience with another touching performance of the song. This time he touched on the repertoire of Okean Elzy and performed their legendary composition “Hug” on camera. The video was posted on Instagram by his dad.

“At the end of the video, I asked Leo what the first thing he would do when he heard about our victory … Closing his eyes, he answered me. His frank answer is incredibly touching … How much he wants peace. I’m sure that each of us is waiting for our victory as strong as Leo. Let’s bring victory together. Who can do what they can in their places! The people of Ukraine combine strength, kindness and an unlimited thirst for freedom! Ukraine is love,” Leon’s dad wrote.

Here is what subscribers wrote in the comments under the video:

My son is golden! How many hopes in those small eyes! Sunshine! This video made my day. Your Leo is just an incredible baby!!! And your videos for me now with the future singer Leo – this is what in times of testing on all fronts gives a boost of energy, causes a smile, admiration and pretty distracting … Otherwise, the roof will go!!! The sun! We will definitely win! Thank you for such videos! They are so warm! Leo is incredible!

Recall that recently little Leo from Irpin moved the performance of the Ukrainian version of the song “Warriors of Light”.