The star of the series “Matchmakers” admitted that her personal life is not something she would like to share with fans. 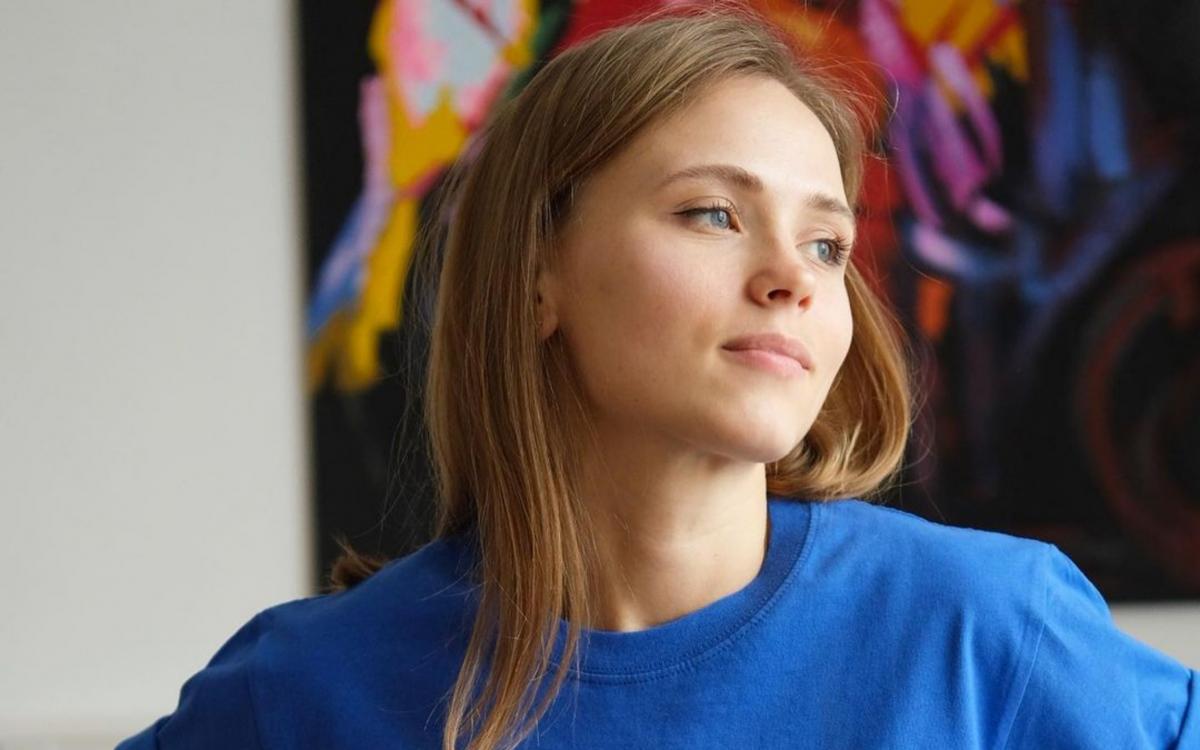 The main character of the series “Matchmakers” Anna Koshmal gave the first big interview in a long time. She answered the question why she hides her personal life.

“I don’t like to show my personal life to the public, because it’s sacred. This is something I’m not ready to sacrifice, share for the sake of news. Because I don’t like it when people I don’t know talk about me once again,” Anna said in an interview with ZhVL .

Despite the fact that Nightmare starred in many projects, she managed to get married and have a baby. But she almost didn’t drop out of the shooting, and, as the celebrity herself said, she returned to work a month after giving birth.

“Already a month after I gave birth, I went out to shoot. I went to the set with my little one, fed and worked every hour,” recalls Koshmal.

Activities of Anna Koshmal after February 24

When the full-scale invasion began, the first thing she thought about was how to save the child. That is why she left everything and went to Lviv to her parents for several months.

“We were very scared for the little one. We weren’t afraid for ourselves, because the first thing you think about is the safety of your child. We packed our bags, put a jacket over the little one’s pajamas, put them in the car, took the cat and went to their parents in Lvov “, – said Nightmare.

She also admitted that she can go abroad, but remains in her native country and believes in the best.

Recall that the star of “Matchmakers” and “Servants of the People” told who saved her from star disease.