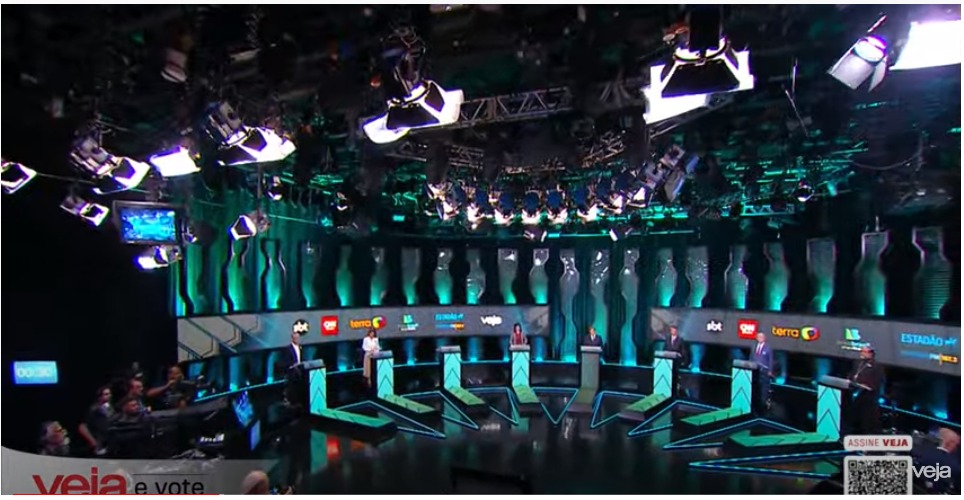 Candidates in the VEJA debate – Reproduction/VEJA

The debate between the presidential candidates on the SBT that took place this Saturday night, 24, had unexpected repercussions on the web. On Twitter, the name of the Father Kelmon (PTB), until then a total unknown, burst among the most talked about topics of the day. The 46-year-old politician, who would have been vice president of Roberto Jefferson’s ticket before the lawyer had his candidacy rejected, drew attention for his extremely conservative speeches.

The result of the highlight of the religious could be observed on Google Trends, a tool that shows the most searched popular terms on the platform. Until early afternoon, the candidate did not even appear among the top searches on Google. During the debate, an unprecedented surge caused interest in Kelmon to grow 81%.