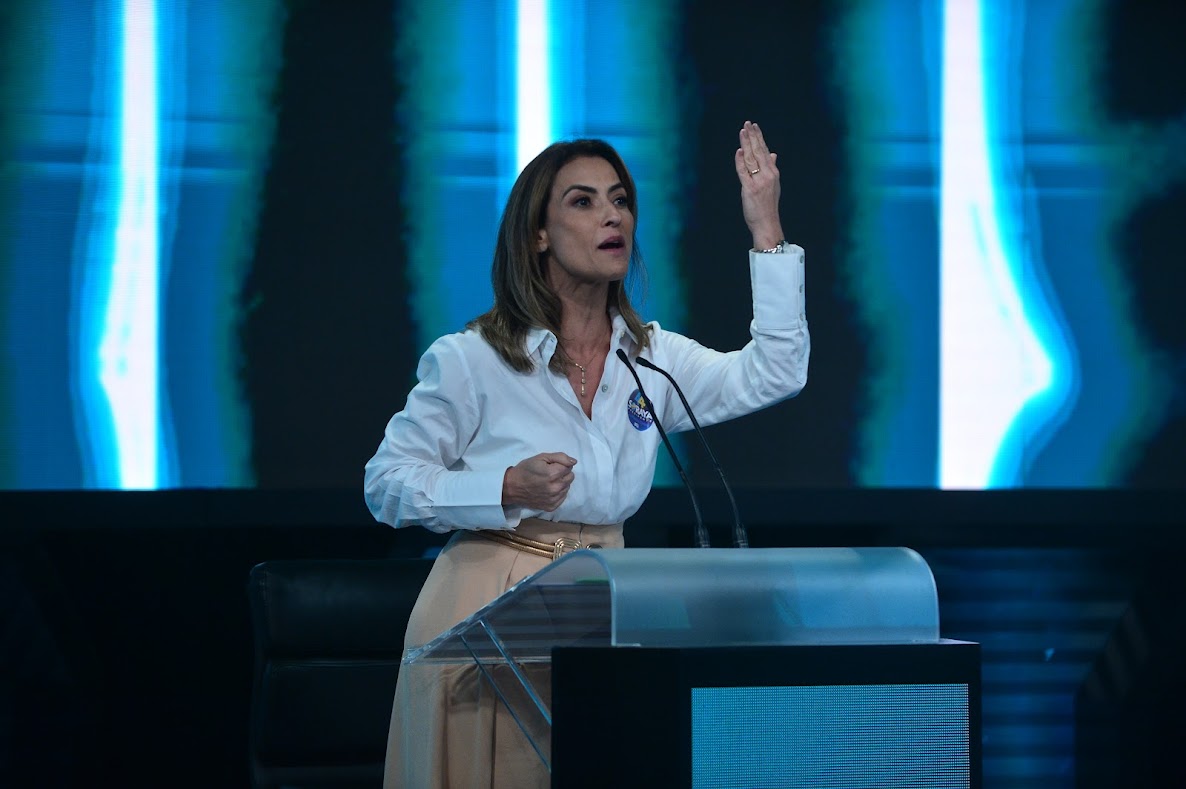 to senator Soraya Thronicke (Union Brazil) returned to viral on social networks this Saturday, 24, due to the participation in a presidential debate – this time in the VEJA debate, which took place in the SBT studios.

Soraya had already been successful in the first presidential debate, in the Band, on August 28, when he said, after the president had mistreated a journalist, that Bolsonaro was the type of aggressive man only with women. “When men are chutchucas with other men and come at us (women) being tigers, I get extremely upset, I get angry. In my state, there are women who become jaguars, I am one of them”, he said – referring to the character Juma Marruá, from the soap opera Pantanal, which takes place in her state, Mato Grosso do Sul.

In this Saturday’s debate, it went viral again – and again with Bolsonaro as a target. Upon hearing from the president that she had voted to override his veto on the secret budget, which is not true, she reacted. “Don’t poke the jaguar with your short stick,” she said.

The expression “short stick” generated more than 22,000 posts on Twitter during the debate – the vast majority, ironic – and became one of the most talked about topics on the social network.

None of this is by chance. Soraya takes a notebook to the debates, where she writes down several phrases that can have an effect during a discussion in the debate. The two will certainly come out of there.