We are talking, in particular, about the representatives of Russia, Belarus and Syria. 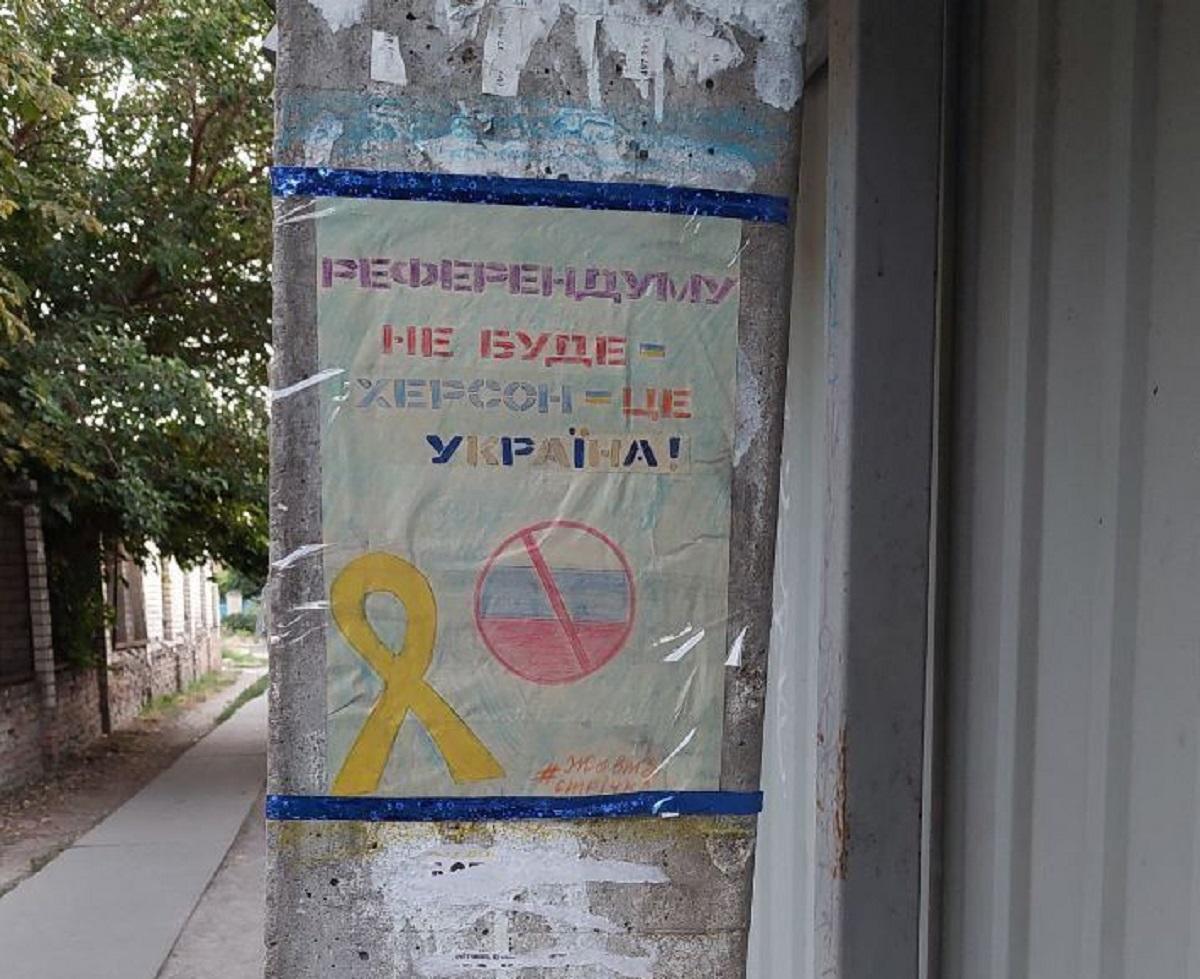 This is stated in the message in the Telegram channel of the ministry.

“The occupying Russian authorities are trying at all costs to hold their pseudo-referendums in the temporarily occupied territories. And they insist that they will be transparent and legitimate. They even called foreign observers,” the note says.

It is noted that the Ministry of Reintegration, all departments and law enforcement agencies already know their names.

“These are representatives of Russia itself, as well as Belarus, Syria, Egypt, Brazil, Venezuela, Uruguay, Togo, South Africa. In fact, they are participating in a collective crime against the sovereign independent state of Ukraine,” the ministry stressed.

The ministry also turned to foreigners and stressed that “everyone who dares to indulge criminals themselves becomes criminals,” and it will not be possible to avoid responsibility.

As UNIAN reported earlier, the Russian invaders planned to hold pseudo-referendums in the captured parts of Kherson, Zaporozhye, Donetsk and Lugansk regions on September 23-27 in order to join the Russian Federation.

In particular, in the Kherson region, the occupiers force one person to vote several times in the “referendum”. Today, September 24, the first deputy chairman of the Kherson Regional Council, Yuriy Sobolevsky, said that the “polling stations” are empty, people are trying by all means to avoid participating in the “voting”.

Due to the low percentage of visits to polling stations, employees of the “election commissions”, accompanied by armed invaders, collect signatures of local residents directly in their places of residence.

The international community condemned the intentions of the Russian occupiers. In particular, the countries of the G7 and the European Union announced that they would impose sanctions against the Russian Federation for organizing pseudo-referendums in the temporarily occupied territory of Ukraine.

US President Joe Biden also promised to impose serious economic sanctions against Russia in response to the so-called “referenda” held by the occupiers.