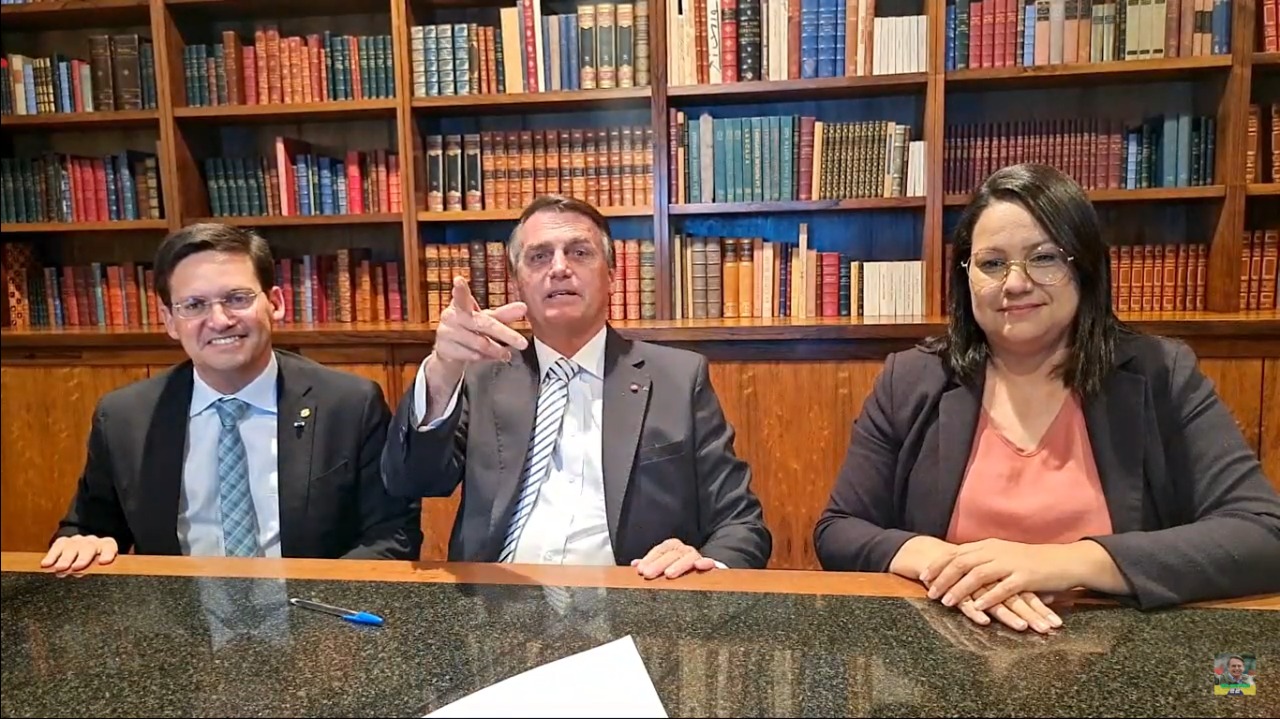 The TSE (Superior Electoral Court) banned the president Jair Bolsonaro (PL), candidate for reelection this year, to do electoral lives at Palácio do Alvorada. The decision handed down this Saturday, 24, by Minister Benedito Gonçalves, fines 20,000 reais for each non-compliance with the order not to carry out live broadcasts from the official residence of the president promoted with the intention of asking for votes for himself or other candidacies.

The minister also determined that images with lives considered campaign pieces be removed from Bolsonaro’s official pages within 24 hours. In case of non-compliance, the fine for postage is 10,000 reais. In addition, Gonçalves demanded that YouTube, Instagram and Facebook remove posts in the president’s lives with content considered electoral.

The decisions were taken at the request of the PDT (Democratic Labor Party), the presidential candidate’s party. Cyrus Gomes. “The evidence gathered so far indicates that, in this case, both the property intended for the official residence of the President of the Republic and the translation services into pounds financed with public resources were intended for the production of campaign material. The fact under analysis is potentially capable of harming the isonomy between candidates in the presidential election, since the allocation of public goods and resources in favor of the candidate for reelection, especially the official residence of the president, results in an advantage not authorized by electoral legislation. to the current incumbent of the position”, said minister Benedito Gonçalves.

This is the seventh AIJE (Electoral Judicial Investigation Action) against Bolsonaro for violating political campaign rules. There are already two lawsuits for irregular acts on the 7th of September, one regarding the speech made at the Brazilian embassy in London, two for the speech at the UN General Assembly and one for a meeting made with ambassadors in Brasilia. If convicted at the end of the investigations, the candidate of the PL (Liberal Party) may have the registration of his candidacy canceled; the cancellation of the diploma, in case of victory; and ineligibility for eight years.