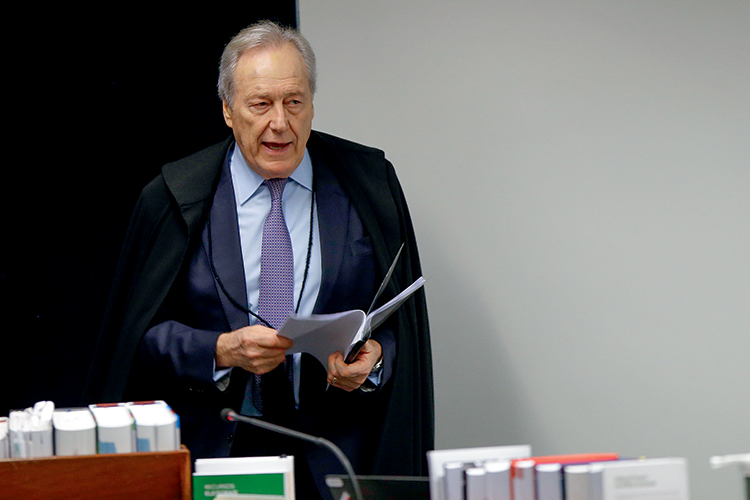 In a meeting with entrepreneurs organized by the group Brazil Sphere this Friday the 23rd, the minister of Supremo Tribunal Federal (STF) and vice-president do Superior Electoral Court (TSE), Ricardo Lewandowskihighlighted the importance of the Supreme Court as guardian of the Constitution in what he called a nebulous period in recent history in which members of the Judiciary, the Public Ministry and the Federal Police, among other supervisory bodies, “exceeded all limits”.

According to him, there were a series of arbitrary decisions that victimized Brazilians and that had to be “corrected by the STF”, such as coercive conducts, preventive arrests “that were eternalized”, incentives to plea bargains. The businessmen and the minister also discussed the arrest in the second instance. “Unfortunately, many members of the Brazilian elite, in the business sector, applauded this,” he said. During the meeting, businessmen expressed their confidence in the electronic voting system and paid tribute to the minister.