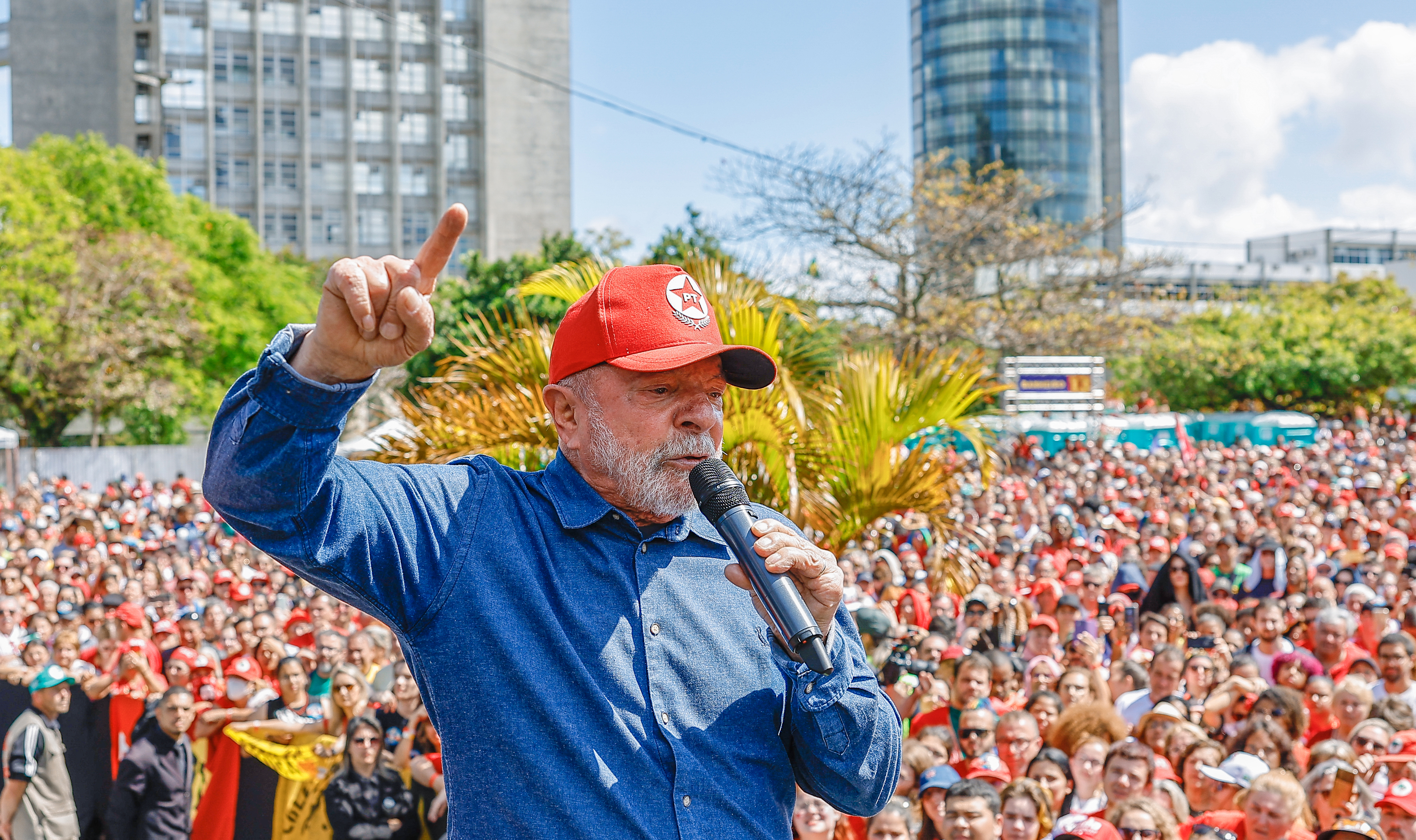 Lula during an act held at Largo da Alfândega, in Florianópolis – Ricardo Stuckert/PT

Detained last week for allegedly cursing the former president Lula of thief in Montes Claros, in the interior of Minas Gerais, the 50-year-old man, who asked not to be identified, denied to VEJA having offended the PT leader and complained of abuses committed by Federal police on the day it all happened. MFTS lives in the city with his wife and was a businessman until the pandemic forced him to close the deal: sale of açaí. Now, he is studying judicial mediation.

The boy told the report that he was returning home when he was approached by the police. He was passing by in a car, decorated with Bolsonaro stickers, next to the convoy that was taking Lula to the campaign agendas he was carrying out in Montes Claros. “I did not call Lula a thief. But a lot of people close to me were calling. But the PF caught me, because I was next to a car that was possibly Lula,” he said. “I haven’t seen him at all. Much less swore at him,” he added.

The businessman complained about the abuse he would have suffered by the Federal Police delegate who approached him. He was taken to the police station, where he said he stayed for about five hours. “The PF delegate exceeded a lot. I think it was to show service to the ex-president’s people. I was taken to the Military Police station. An absurdity,” he reported, adding that he is considering prosecuting the officer. Sought, the PF did not manifest itself until the publication of this report.