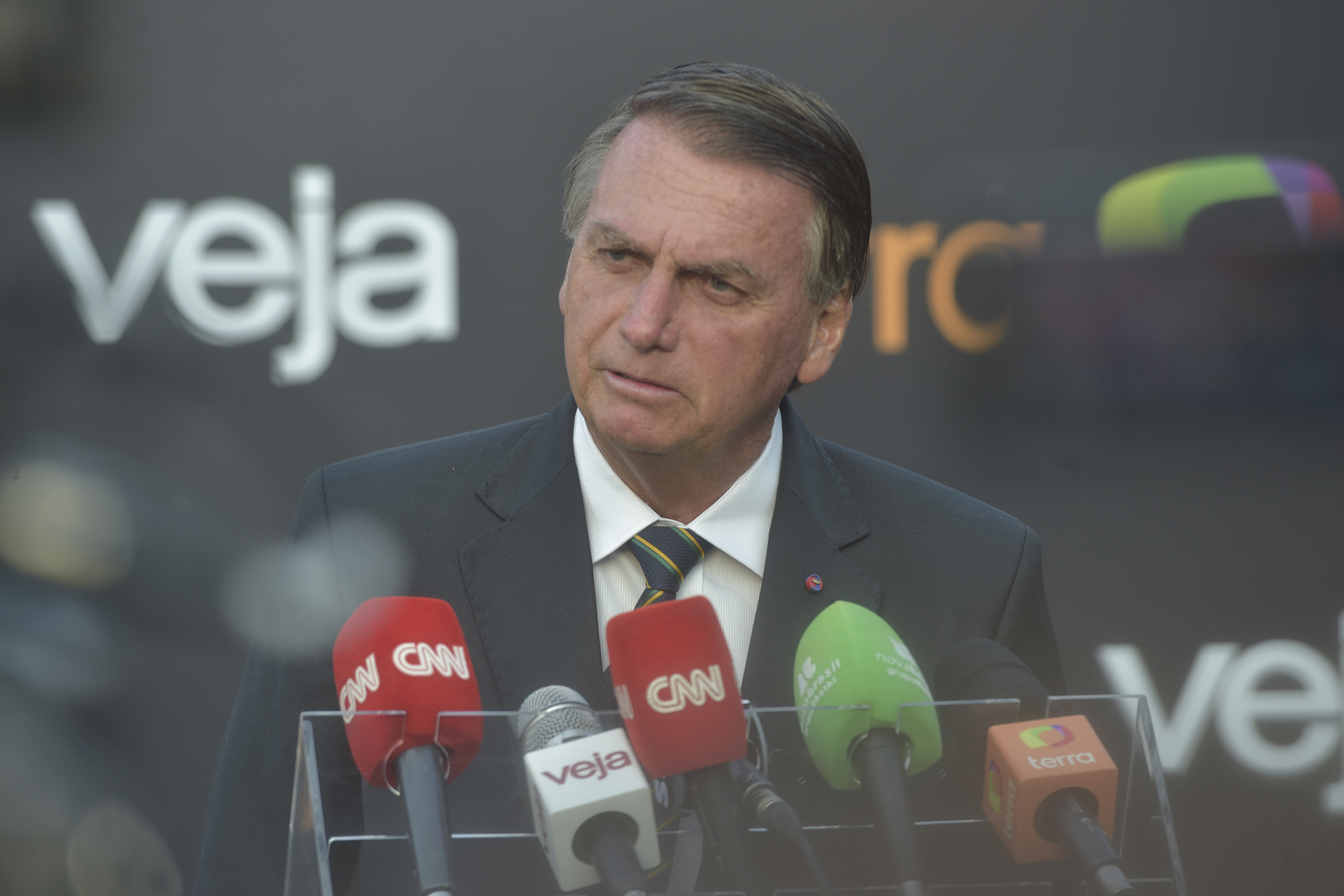 Jair Bolsonaro on his arrival at the debate – Kaio Lakaio/VEJA

the president’s children Jair Bolsonaro (PL), Carlos and Eduardo Bolsonaro, commented on the VEJA debate on their networks, with a pool also formed by SBT, CNN Brasil, Terra, NovaBrasil FM and Estadão/Eldorado. They were not present at the studio, but they did not fail to show indignation with some questions and comments made about their father. While Carlos took the opportunity to defend Bolsonaro, Eduardo criticized speeches by Soraya Thronick (Union Brazil) to the president.

I follow and say quietly, the President matures and develops lines with himself and listening to few trusted people. Those who want to appear A LOT at crucial moments are those who help LESS, other than themselves, and put themselves as such with other interests.

Debate is like serious A versus series B. “What is what is”, Florentine x chloroquine, don’t poke the jaguar… my God!