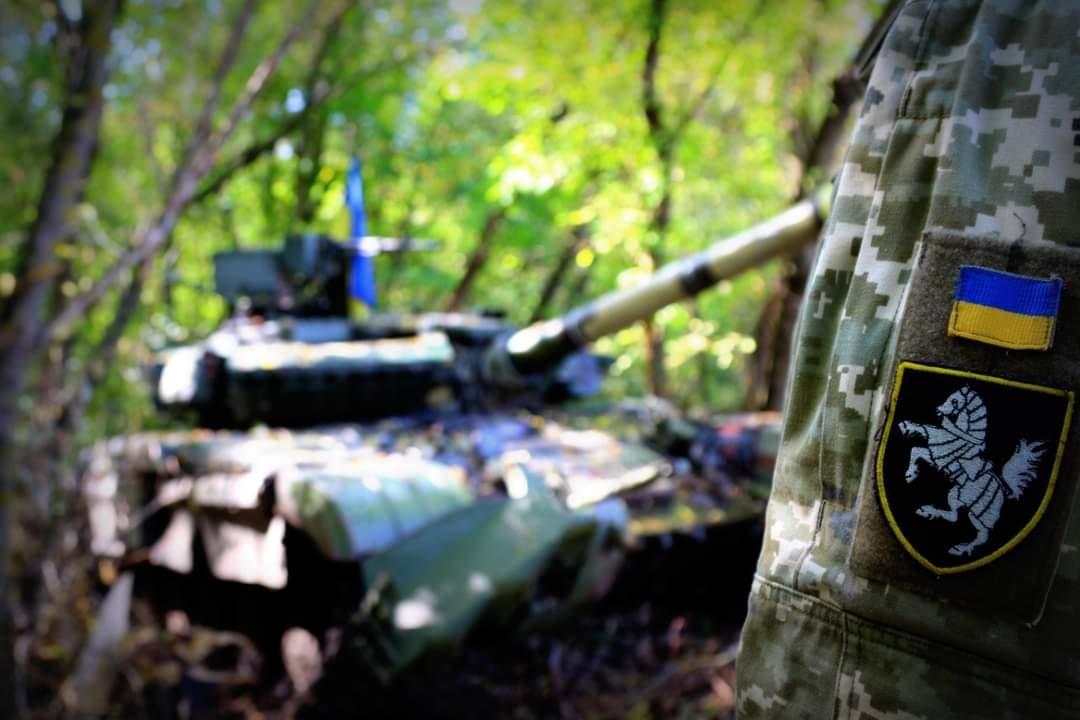 The Ukrainian Defense Forces destroyed four aircraft, hit four command posts and more than 20 areas of concentration of manpower and equipment of the Russian invaders.

This was reported by the General Staff of the Armed Forces of Ukraine in the evening summary.

“To support the actions of ground groupings, the aircraft of the Defense Forces inflicted 19 strikes. The defeat of 14 areas of concentration of enemy manpower and military equipment and 5 positions of anti-aircraft missile systems was confirmed,” the report says.

In addition, air defense units destroyed four aircraft (Su-25, two Su-30 and one Su-34), five drones and a cruise missile of the invaders.

Russian losses in the war

According to the General Staff of the Armed Forces of Ukraine, as of September 24, the total combat losses of the invaders among the personnel are approximately 56,300 people (+240 per day).

It was also noted that enemy equipment was destroyed, including 956 (+6 over the past day) operational-tactical drones.

Today, units of the Defense Forces of Ukraine repelled the attacks of Russian invaders in the areas of eight settlements.