As a result of the shelling of Toretsk, two people were killed and six wounded

Among the wounded is a teenager. 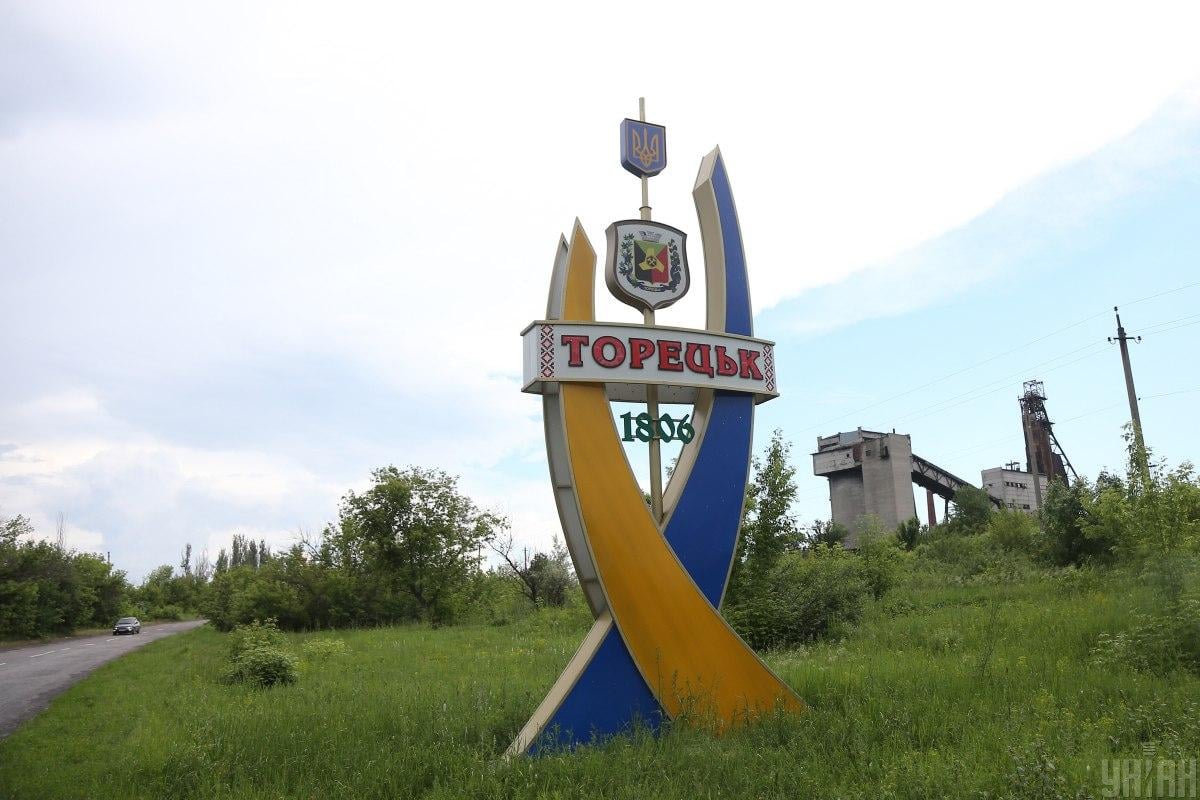 As a result of the shelling of Toretsk by Russian invaders, two people were killed and six were injured.

This is stated in a message on the Telegram channel of the Office of the Prosecutor General.

It is noted that according to the investigation, today the occupation troops of Russia carried out a mortar attack on the city of Toretsk, Donetsk region.

“The shells hit a two-story house, a shop, private houses and cars. As a result of the shelling, two civilians were killed – a woman and a man. Six local residents were injured of varying severity, including a 15-year-old girl,” the report says.

Thus, according to the procedural leadership of the Donetsk Regional Prosecutor’s Office, a pre-trial investigation is carried out in criminal proceedings on the fact of violation of the laws and customs of war (part 2 of article 438 of the Criminal Code of Ukraine).

Shelling by Russian occupiers: almost 400 children were killed as a result of Russian aggression

As a result of the armed aggression of the Russian Federation in Ukraine, 374 children were killed.

According to the Office of the Prosecutor General, more than 1,097 children suffered in Ukraine as a result of the full-scale armed aggression of the Russian Federation.

According to official information from juvenile prosecutors, 374 children died and more than 723 were injured of varying severity.