According to the expert, Ukraine’s partner countries have repeatedly stated that they would be ready to deliver a preemptive strike. 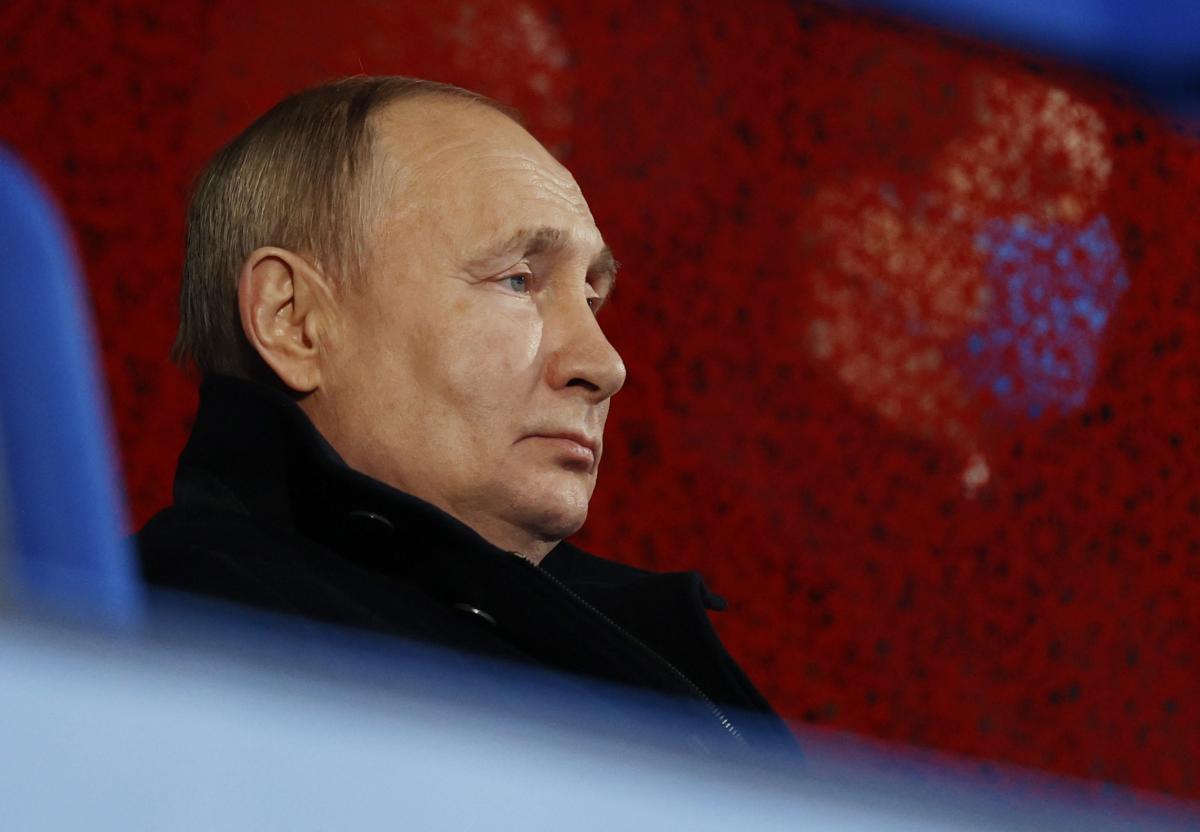 The West is ready to hit Putin if he decides to use nuclear weapons, Zhdanov is sure / photo REUTERS

Russia is unlikely to use nuclear weapons against Ukraine, the likelihood of their use today is very low.

“I think that the use of nuclear weapons is a bluff,” he said.

According to the expert, Ukraine’s partner countries have repeatedly stated that they would be ready to deliver a preemptive strike in the event of an attempt by the Russian Federation to strike Ukraine with a nuclear warhead.

“… they can even deliver a preventive strike against Putin himself, at the decision-making center, only when they try to use nuclear weapons … And even inert Europe today is not ready for a new “Chernobyl” to appear in the geographical center of the European continent. Only God alone will know where the wind will blow at the moment when these weapons are used,” Zhdanov said.

“We have debunked the myth about the” red button “more than once, it does not exist. There is a suitcase with codes. And there is a lengthy procedure that goes down from the very top to the very bottom to use this weapon. Believe me, given today’s intelligence, as soon as we talk about nuclear weapons enter Putin’s bunker, Western intelligence will know about it,” he added.

Nuclear blackmail of the Russian Federation: will Putin use weapons of mass destruction

President of the Russian Federation Vladimir Putin has repeatedly threatened Ukraine and the world with the use of nuclear weapons.

In particular, in his emergency speech on September 21, dedicated to the announcement of partial mobilization in the Russian Federation, Putin made a cynical statement:

“Anyone who tries to blackmail us in this way should know that the wind rose can turn in their direction.”

Russian propagandists do not stop “throwing” threats either. For example, in one of his speeches, Vladimir Solovyov threatened the whole world with nuclear war:

“If now NATO decides that it can place anything on our borders. They will now impose more and more American weapons on Ukraine … Ukraine will now take and hit one of our nuclear stations, and away we go. The process will be at such a speed uncontrollable, which few people will find.

At the same time, Ukrainian military experts believe that such attacks by the Russian Federation are nothing more than nuclear blackmail aimed at bringing Ukraine to the negotiating table and forcing it to agree to the Kremlin’s terms.