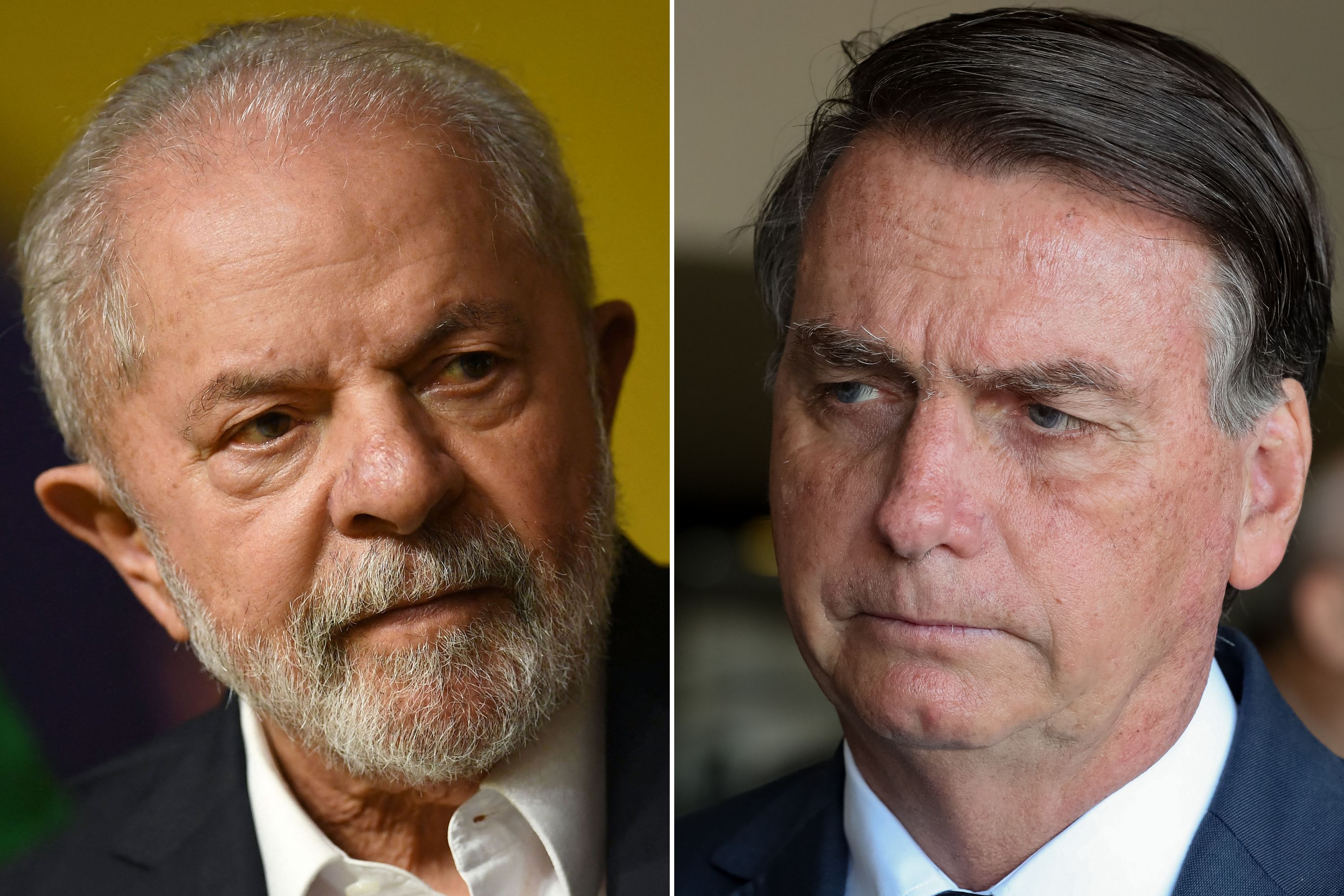 O Datasheet released this Thursday, 22, its fifth electoral poll with numbers of the dispute for the Presidency of the Republic. The survey shows that the former president Luiz Inácio Lula da Silva (EN) numerically increased its advantage over the president Jair Bolsonaro (PL) in relation to the previous survey, released on September 15th.

According to Datafolha, Lula has 47% of voting intentions (he had 45% a week ago), while Bolsonaro appears with 33% (he had the same 33%). The poll’s margin of error is two percentage points, plus or minus.

Below the top two are Cyrus Gomes (PDT), which went from 8% to 7%; Simone Tebet (MDB), which remained at 5%; and Soraya Thronicke (União Brasil), which fluctuated from 2% to 1%.

Felipe d’Ávila (Novo), Sofia Manzano (PCB), Vera (PSTU), Léo Péricles (UP), Constituent Eymael (DC) and Father Kelmon (PTB) did not score. Voters who answered blank or null votes add up to 4% (there were 4%) and those who did not know how to respond are 2% (there were 2%).

This Datafolha survey is registered with the Superior Electoral Court (TSE) under number BR-04180/2022. The survey interviewed 6,754 people in 343 municipalities between the 20th and 22nd of September.