“No graves”: new protests are planned in Russia

Actions should take place in many cities of the Russian Federation. 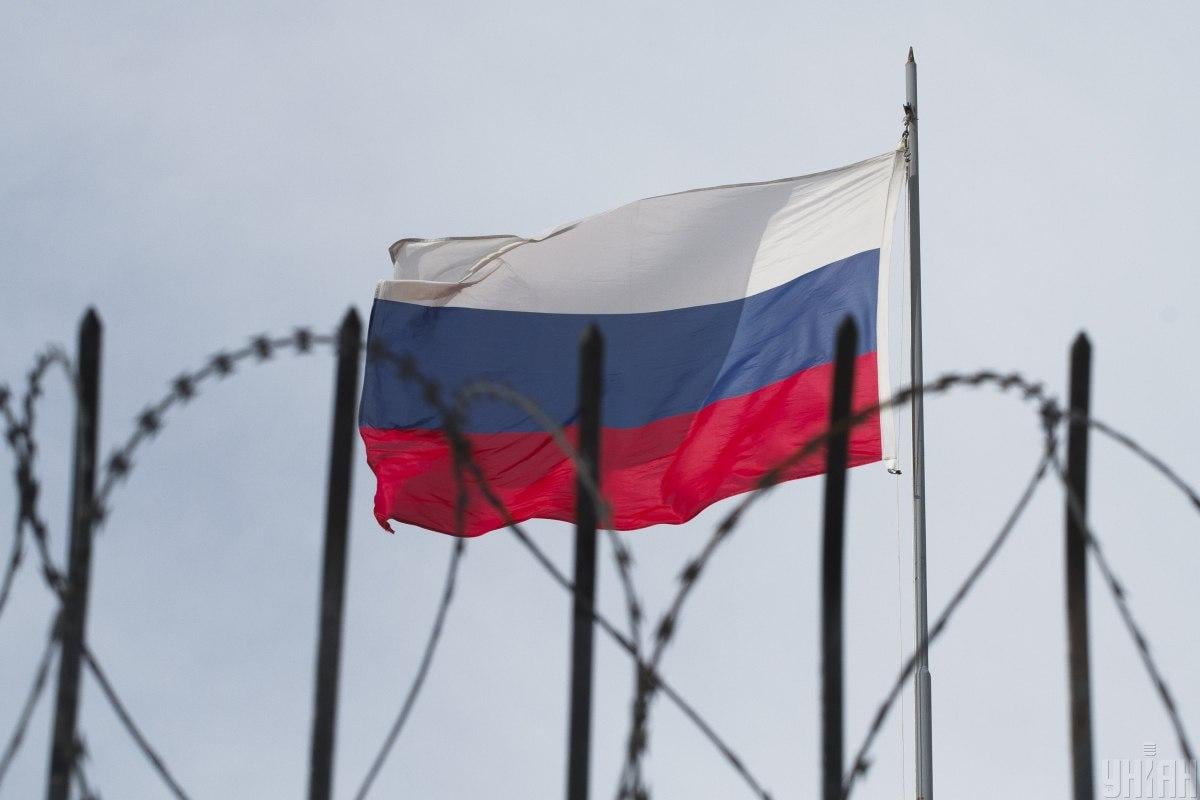 In Russia, on September 24 at 17:00, they want to hold new protests against mobilization.

This is reported by the movement “Spring” in its Twitter.

“Soon, thousands of our men can go to the front. We can and must oppose! The ultimate goal of the actions is not protest for the sake of protest, but victory over the criminal Putin regime. There are opportunities for this, but there are also limitations. Protest in the interests of millions of our fellow citizens “Especially women whose fathers, husbands, sons and brothers the regime wants to use as cannon fodder. However, you need to understand that in order for the protest to end with the fall of the regime, the number of protesters must increase. We need to withdraw more and more people, and for this your help will be needed, otherwise nothing will work,” the message says.

They also promise to name the cities and the exact location of the rallies a little later, and also told how to behave and what to do before and during the rallies.

“Be loud and visible! The protest should be seen and heard by others: bring posters with you (be aware of the risks, choose slogans that are not prohibited), chant chants, do not stand silently in one place. Do not give protesters to the police. Use hitches, fight off those who are pulled into paddy wagons, but do not use violence against the police. We must protect each other. Try not to separate, watch the venues, join the crowd, keep up,” the recommendations say.

Protests against mobilization in Russia: what is known

As UNIAN reported earlier, on September 21, Russian President Vladimir Putin announced a partial mobilization in Russia. According to him, only military personnel who are in reserve will be subject to conscription. In turn, Russian Defense Minister Sergei Shoigu specified that they plan to mobilize about 300,000 people.

After that, on the same day, protests against partial mobilization were held in many cities of the Russian Federation. Rallies were held in Barnaul, Ulan-Ude, Yakutsk, Irkutsk, Krasnoyarsk Territory, Tomsk, Novosibirsk, Yekaterinburg, Ufa, as well as in Moscow and St. Petersburg. All of them were accompanied by beatings and arrests of their participants by security forces.

As a result, more than 1,300 people were detained in Russia after anti-war protests in 38 cities. The vast majority of arrests took place in Russia’s two largest cities: 530 were recorded in Moscow and more than 470 in St. Petersburg.

It also became known that some detainees at protests against the partial mobilization announced by Russian President Vladimir Putin were handed summons to the military registration and enlistment offices.