Genoa officially announced the termination of the contract with Shevchenko

Andriy Shevchenko can now look for a new job. 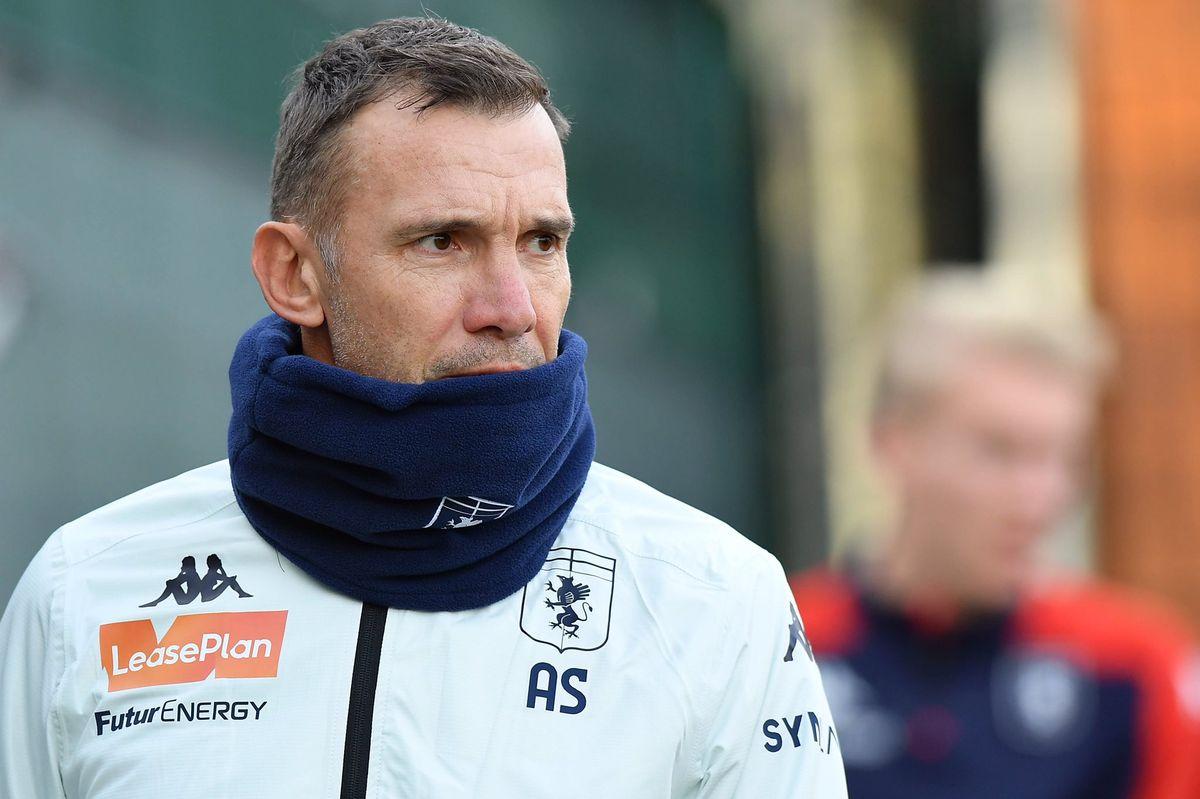 On Thursday, September 22, the Genoa football club announced the termination of the contract with the former head coach of the team Andriy Shevchenko.

According to the official website of the club, the agreement was terminated by mutual agreement of the parties.

Thus, a Ukrainian specialist can now look for a new job.

We add that the leadership of Genoa decided to dismiss Andriy Shevchenko from his position as the head coach of the Griffins back in January 2022.

After the dismissal, the contract with the Ukrainian was not terminated. Shevchenko continued to receive a salary at Genoa, but could not start working with any new team.

Andriy Shevchenko took over at Genoa on November 7, replacing Davide Ballardini. The Ukrainian coach signed a contract until the summer of 2024.

Under the leadership of Shevchenko, Genoa played 11 matches in which he won only one victory.

Shevchenko managed to win the only victory in the Coppa Italia match – Genoa defeated Salernitana with a score of 1:0.

The last match of the Genoese under the leadership of the Ukrainian coach was in the Italian Cup against Milan (3:1).

On January 15, 2022, Genoa announced the resignation of Andriy Shevchenko.

It is worth noting that the dismissal of Andriy Shevchenko did not affect the results of Genoa, and at the end of last season, the Griffins were relegated to Serie B.