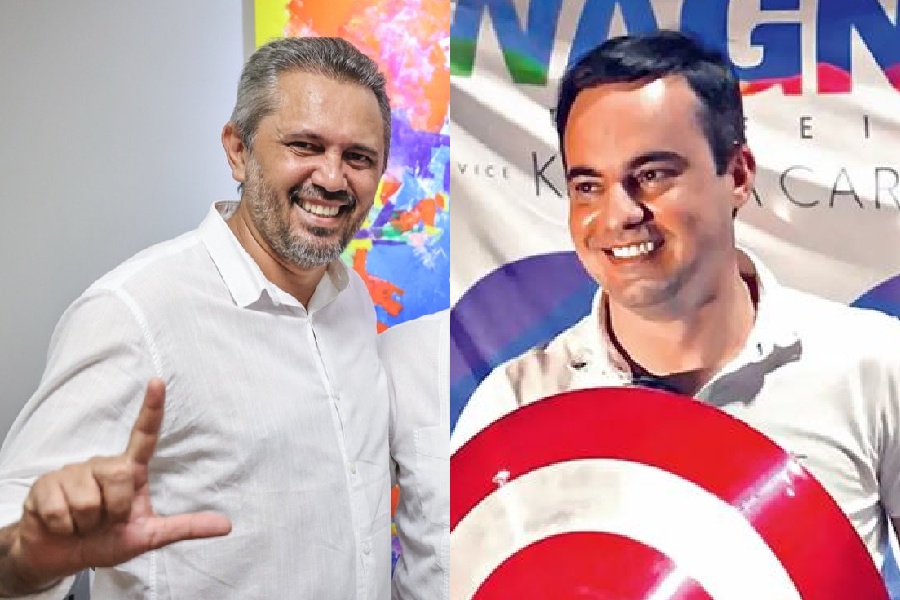 the state deputy Elmano de Freitas (PT) rose eight percentage points in two weeks and numerically surpassed the federal deputy Captain Wagner (Union Brazil)which lost six points in the same period, in the race for the government of Ceará, according to a survey carried out between September 19 and 21 by Ipec (formerly Ibope) and released this Friday, 22.

According to the poll, Elmano now has 30% of voting intentions (he had 22% in the September 9 survey), against 29% for Wagner (who had 35%) and 22% for the former mayor. Roberto Claudio, from PDT, which has 22% (had 21%). The margin of error is plus or minus three percentage points — that is, Elmano and Wagner are technically tied.

Chico Malta (PCB) and Zé Batista (PSTU) kept the 1% they had in the previous survey. Serley Leal (UP) did not score. Among those interviewed, 9% stated that they will vote blank or null and 12% did not know or did not respond.

Elmano, whose candidacy was launched a few days before the deadline, is supported by three politicians who have good popularity in the state: the former president Luiz Inácio Lula da Silva (PT)former governor Camilo Santana (PT) – who is running as the clear favorite for the Senate election – and governor Izolda Cela, who was Camilo’s deputy and left the PDT after being passed over by Cid’s group and Cyrus Gomes.

The option of the Gomes brothers for Roberto Cláudio opened a crisis that brought to an end the coalition that had governed the state for sixteen years – eight years with Cid Gomes and another two terms with Camilo Santana.

Captain Wagner has the support of the Bolsonarista electorate. In the live on Thursday, 21, the president Jair Bolsonaro (PL) publicly declared his support for the military police, who gained fame by leading strikes of the category in Ceará.