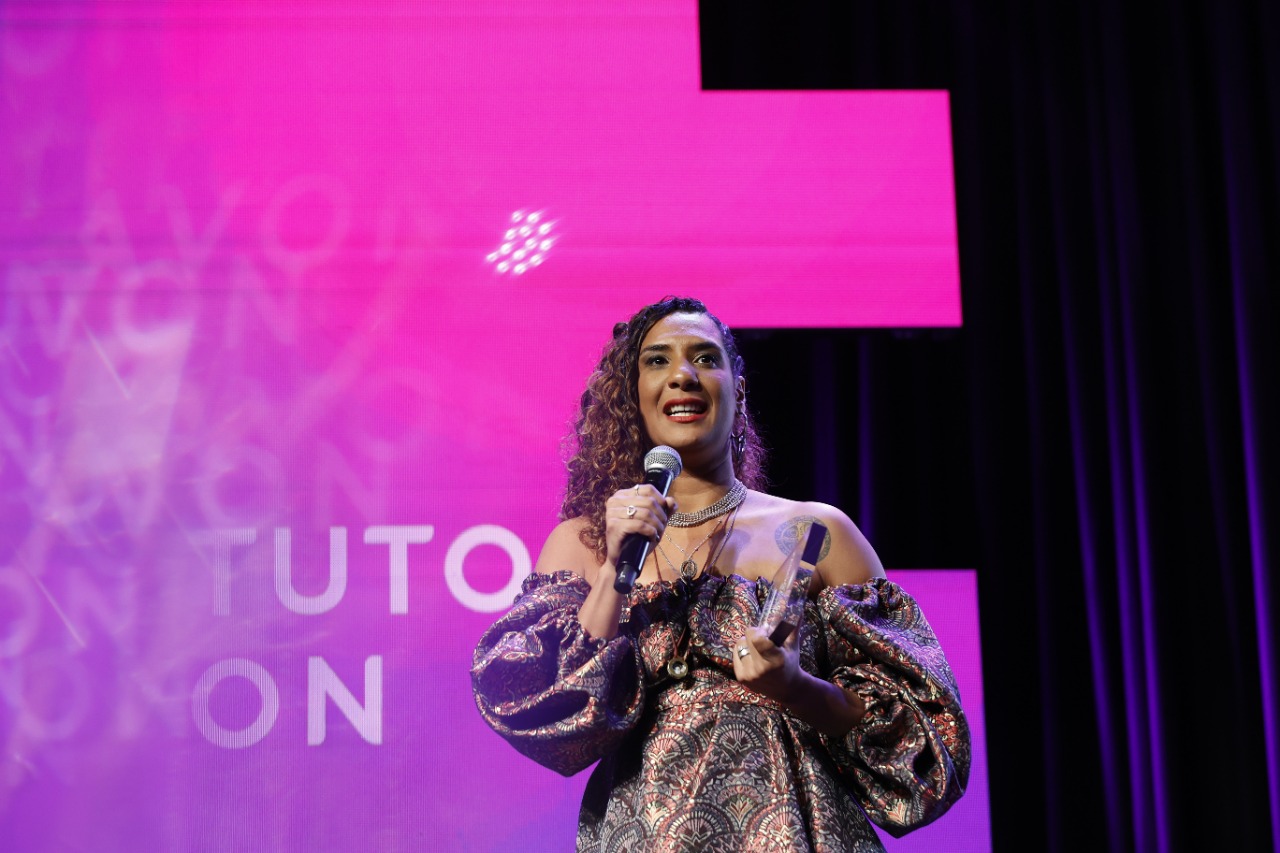 to educator Anielle Francosister of the murdered councilor Marielle Franco and executive director of the institute created in her memory, was chosen as one of the 100 most influential black people under the age of 40 in the world in this year’s edition of the MIPADa global civil society organization created to support International Decade for People of African Descentproclaimed by resolution 68/237 of the General Assembly of HIM and which includes the period of 2015 a 2024.

Anielle was the only Brazilian nominated in the Politics and Government category of the award for her work at the Marielle Franco Institute. Other Brazilians were also laureates. Executive Helena Bertho, global director of Diversity and Inclusion at Nubank, was nominated in the Business and Entrepreneurship category. In the Activism and Humanitarianism category, two Brazilians were awarded: Luciana Jenot, executive director of the ID_BR institute, and Ricardo Ferraz, founder of the advertising agency Black Influence.

The singers Jojo Todynho and Ludmilla were chosen for the Media and Culture category, as well as the actor Tiago Barbosa, who, among other roles, played Simba in the Brazilian version of the musical O Rei Leão. The awards ceremony will take place in New York on October 2, the day before the Brazilian elections, which is why Anielle Franco should not be physically present at the event. The MIPAD award has existed since 2007.