How to pick mushrooms in the forest: analysis of popular myths and tips

How to pick mushrooms correctly so as not to harm the mycelium and keep the mushrooms intact. 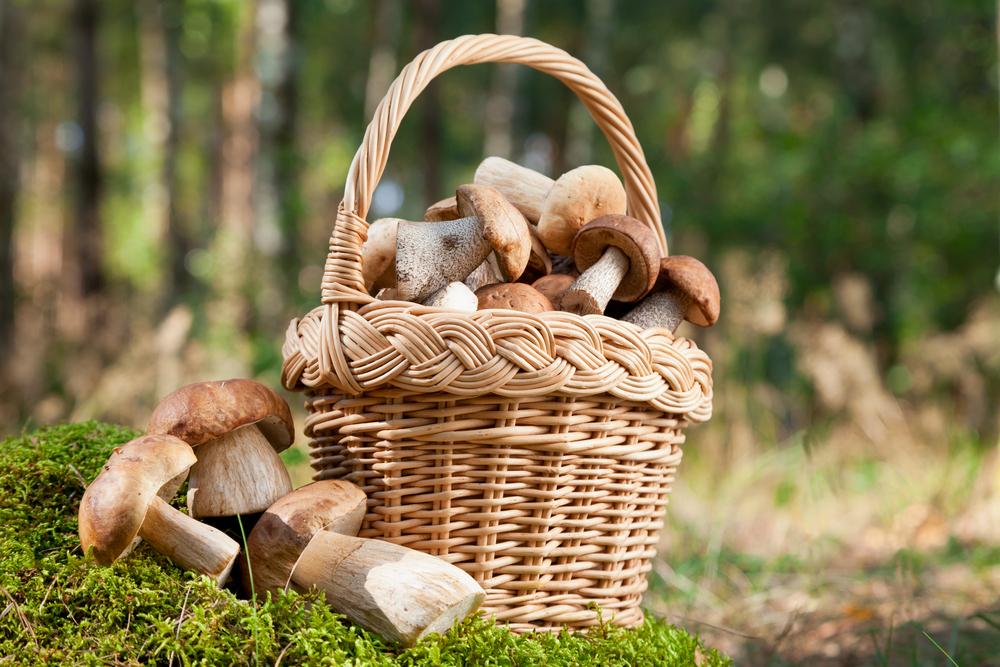 How to pick mushrooms in the forest / photo ua.depositphotos.com

Mushroom season has begun in Ukraine – already now in the forest you can collect a whole basket of fragrant forest gifts. Earlier we wrote what mushrooms are harvested in September – their variety is very large. We will figure out where it is better to look for mushrooms, how to put them in a basket, and whether you need to cut off the leg.

How to pick mushrooms – cut or twist

Fans of forest mushrooms often argue about how it is more correct to pick mushrooms – cut with a knife or twist the leg. There is a popular myth that mushrooms must be cut, otherwise the mycelium can be damaged and next year the mushroom will not grow in this place.

Cutting or picking mushrooms is only a matter of convenience for the mushroom picker. It is customary to pick porcini mushrooms, because they have a tasty leg and it is desirable to keep it whole. And agaric mushrooms are more convenient to cut in order to immediately check the cut for worminess.

Where and when to look for mushrooms

In wet weather and after rain, it is recommended to look for mushrooms in dry places, on hills, sunny glades and on the edges. And in dry and hot weather, mushrooms, on the contrary, grow in abundance in humid places, in the shade of trees, in moss and in thick grass.

It is recommended to start picking mushrooms before sunrise or on cloudy days. Then the mushrooms become much more noticeable. Having found one mushroom, sit down near it and inspect the surroundings. Most mushrooms grow in colonies next to each other. Do not be too lazy to look into the tall grass or under the fallen branches.

In no case do not collect unfamiliar mushrooms, the edibility of which you are not sure. Poisonous mushrooms of Ukraine were previously called by UNIAN. If the mushroom has an unpleasant odor, do not take it. So they will be less damaged during transportation. Do not remove the moss cover immediately – the mushroom is better stored with it. Moss is best cleaned right before cooking the mushroom. Fragile and brittle mushrooms, such as russula and volushki, are best stored separately from heavy and large mushrooms.